Anna Avidan: The Struggle for the ‘Great Synagogue’ 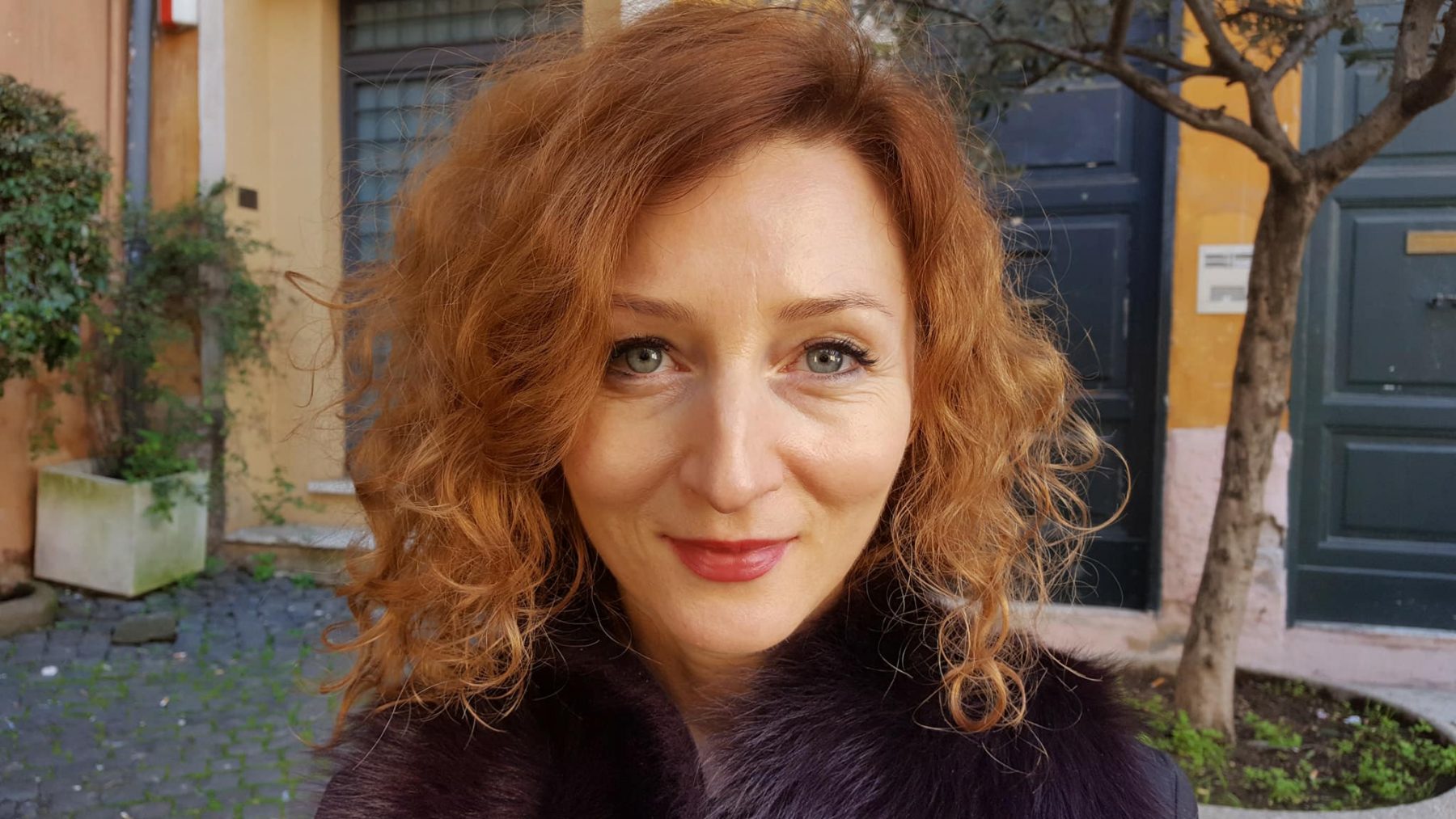 Lithuania is one of those three smaller northeastern European countries people who have not been there tend to mix up. Estonia is the northernmost of those three countries, and Latvia is located between the two, between Lithuania and Estonia.

All three of these countries have Baltic Sea coasts, all of them have the most beautiful cities and a rich cultural tradition. In Lithuania, the Kaunas Jazz Festival, which has become the most important event of its kind in northeastern Europe, is an excellent example.

Vilnius is the relatively small capital of Lithuania, with some 570,000 inhabitants. That city used to be called ‘Jerusalem of the North’, for a reason. It had as many as 110 synagogues since almost half of its population was Jewish.

Before World War II, 100,000 Jews lived in Vilnius, 160,000 in the entire country of Lithuania. The Nazis murdered almost all of them. It is unimaginable, but 95 percent of all Lithuanian Jews died in death camps and massacres. Macedonia is the only place in Europe where the percentage of Jews murdered during the Holocaust is higher. There it stands at 98 percent.

One of the 110 synagogues in Vilnius was the Great Synagogue. This very special one was built in 1573. Some historians believe it might have been rebuilt or extended in 1633. Others voiced the opinion that the Great Synagogue must have been built in 1661 or later, because that is when the Jews of Vilnius were allowed to return, after an expulsion.

The Great Synagogue had five floors. The main floor was 2 meters under the ground, since the Jewish builders needed to comply with restrictions regarding the height of buildings. It’s main room was 22 by 21 meters in size. The building had pillars, many windows in the upper floors and arches. It was a beauty.

Anna Avidan is the CEO of the NGO “Jerusalem of the North” in Vilnius. Her organization wants to raise awareness, meaning it wants people to know the Great Synagogue and a lot of history are buried there, under a Soviet building. Imanuel Marcus spoke to Anna Avidan in Rome.

The Berlin Spectator: On the Great Synagogue, what kind of damage were the few remaining Lithuanian Jews looking at, after the war?

Anna Avidan: The roof was damaged. But some Jews still came to pray at the Great Synagogue. Back then, someone put a plaque on the wall saying the building was protected by the government. For several years, the plaque remained in place. But in the end it did not protect the synagogue.

The Berlin Spectator: The Soviets destroyed it. In your struggle for a memorial for the Great Synagogue, how do you argue?

Anna Avidan: The fact that the remnants of the synagogue are there, that they are buried under the ground without traces, is reason enough to do something. You can visit Vilnius today without knowing, or without finding out the Great Synagogue ever existed. To us this situation is symbolic for the way the Jewish heritage in Lithuania and Europe is being treated. Things are being hidden and swept under the carpet. The Great Synagogue is the heart of what previously was Jewish life in Lithuania. Compared to this, other projects seem far less important.

The Berlin Spectator: When did you decide to fight for the Great Synagogue?

Anna Avidan: It was about four years ago. Our organization was established in 2011 and we worked on different projects. But as I thought about things as the organization’s leader, I came to the conclusion that we needed to work on an even more important project. I always appreciated the involvement of Lithuanians with big names, who had a lot of influence. So I thought of something really important.

The Berlin Spectator: What exactly is your goal? Do you want to have more exacavations done? Do you want a reconstruction?

Anna Avidan: I would say the goal is more philosophical. We want to reveal, to bring back the dignity to that place, in memory of the former Jewish community. The question what exactly can be done is to be decided by people with that kind of expertise.

Anna Avidan: There are discoveries already. Not everything is under that building the Soviets erected on top of the synagogue. There was a huge complex of synagogues and schools, a spiritual center. For the fifth season, excavations are being done. Last summer, a Mikvah, meaning a ritual bath, was discovered. But the archaeologists had to close everything again, for safety reasons. The finds were pictured, measured and documented. Regarding the part which is under the building, the experts used radar and modern technology of different kinds. They reported that they saw pillars and floors.

The Berlin Spectator: All in all, what is the significance of the Great Synagogue and of what you are doing, for Lithuania, for Europe and the world?

Anna Avidan: For 600 years, the spiritual center of Jewish life was right there, one of the biggest ones in Eastern Europe. This is what made Vilnius become the “Jerusalem of the North”. This cannot just be forgotten, buried, demolished and destroyed. The goal is to bring back the intellectual magnetism to the site and to commemorate it. We would like to make it attractive for young people, because the history of this site teaches us humanistic values.

The website of Anna Avidan’s organization can be reached here, for more information, for making donations, or for contact data.

Burgas Terror Attack: The Victims are not Forgotten