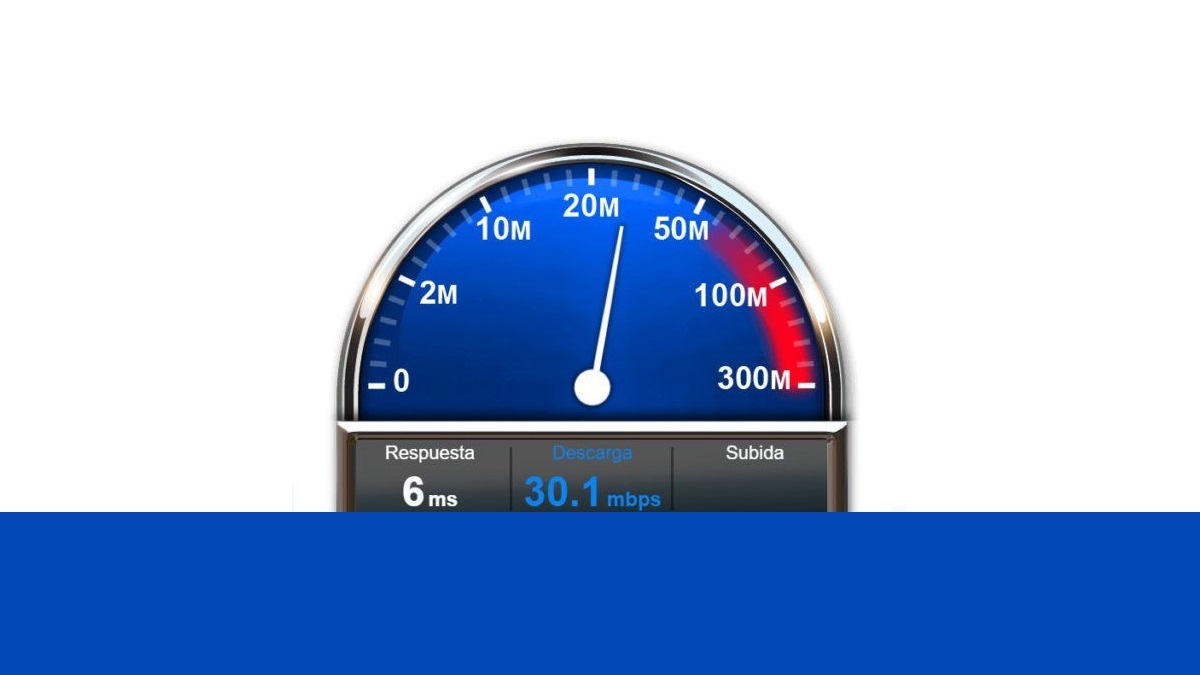 Germany, a country known for its strong economy and its advanced technology, still has internet connection speeds which can almost be described as hopelessly low. Mobile data connections Germans and expatriates living in Germany have to put up with are simply embarrassing. What fixed broadband connections are concerned, countries like Lithuania or Portugal are faster than Germany.

According to Ookla’s Speedtest Global Index for July of 2018, Singapore has the fastest connections of them all. The small country is the uncontested champion, with an average speed of 181.47 Mbps (megabits per second). Residents there can probably download the entire collection of Alfred Hitchcock flicks in seconds.

Still impressive: Hongkong comes up with 145 Mbps, while Iceland has an average of 143. Romania holds the fourth position in the world, with 105 mbps, and South Korea is fifth, just ahead of a country called United States of America.

Germany, the land of excellent vehicles, nice cuckoo clocks and crisp sausages hit the 27th place, with an average connection speed of 51.91. By the time Germans are done downloading “The Torn Curtain”, folks in Singapore have already watched it twice.

Among 133 countries in Ookla’s Speedtest Global Index, Lebanon, Egypt, Mosambique, Venezuela and Algeria are the five last ones, with speeds between 3.6 and 5.9 Mbps.

In Germany, things get a lot worse when it comes to mobile internet connections. What is wrong, in this regard? The country is at the 46th position with an average speed of 28.32 Mbps, far behind countries like Moldova, Slovakia, Lebanon or Estonia.

Well, at least Germans and migrants or expatriates in the country can take comfort in the fact that both the United States and the United Kingdom are even further behind, on positions 48 and 51, respectively.

The top of the list for mobile connection speeds is sort of surprising: Qatar, Norway, the United Arab Emirates, Singapore and Iceland are the five fastest countries here, with download speeds between 62 and 52 Mbps. Congrats.

In Germany, the government has been promising an extension of the broadband network for many years. In 2009, Chancellor Angela Merkel said there would be an “extensive broadband net for all by 2010”. Well, this is 2018 and it has not happened.

Two years ago, the Berlin government announced “the best digital infrastructure” in Germany would be in place in 2025. That kind of delay, 15 years, even beats the Deutsche Bahn.

Ookla’s Speedtest Global Index for July of 2018 can be accessed here.