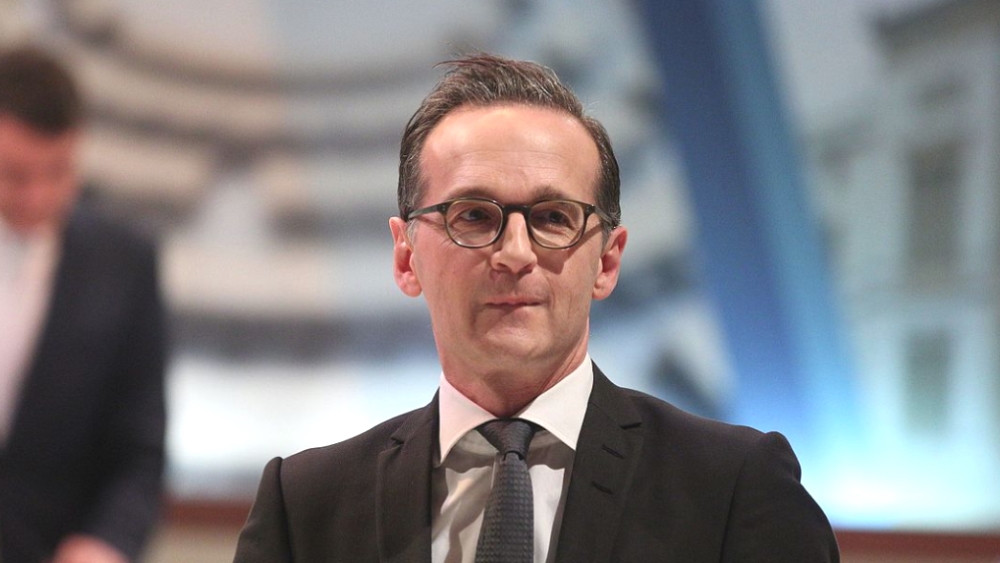 The Foreign Minister of the Federal Republic of Germany, Heiko Maas, has laid out a new strategy in dealing with “America First”, meaning the United States under President Donald J. Trump. He introduced a 5-point approach he wants to take.

Since Trump surprisingly won the election against Hillary Clinton of the U.S. Democrats in November of 2016, Germany and Europe have been struggling to react to the new President’s policies and peculiarities. In spite of Trump’s scandals, which might cost him the presidency, and the upcoming U.S. midterm elections, Berlin is preparing for the possibility it fears, which is another two or even another six years of Trump.

“It is about time we measure our partnership, not in order to leave it behind us, but to preserve it”, Maas said. He indicated Germany’s and Europe’s policy towards America needed to change.

Maas introduced a five-point plan for that purpose, which includes strengthening the European Union. Maas believes “one single state can not counter U.S. President Trump’s policies”. In his new concept plan the minister stresses that if the Europeans would bundle their political and economic power, “our voice will be heard”.

According to Maas, only a unified and strong Europe is a good counterbalance. “Our answer to ‘America First’ is ‘Europe United'”, the Social Democrat said.

Europe also has to invest in security and defense, Maas believes. “For decades, Europe has relied on America protecting it”, the minister’s plan reads. Today, the security aspect was still the most important one in the partnership with America. But Europe needed to invest in its own defense capabilities. Maas even wants to establish a “European defense union.”

On top of all of the above, the Foreign Minister from Berlin wants Europe to become more independent. In areas in which the U.S. did not want to continue the cooperation, “we need to be capable of continuing without them”, it says in the 5-point concept plan. As an example Maas mentioned the Nuclear Deal with Iran, which Washington recently cancelled. A big argument about the question whether the deal rewards Iran for its terror or actually increases security in the region has been going on for a long time.

Maas also wants to “knot new networks”. He said Germany wanted to make sure values such as cooperation, the respect for international law and free trade were not displaced in today’s global policy. Therefore he announced, Germany would work on a network with states which advocated those values as well.

At the same time, Maas stressed America would remain Germany’s most important partner outside of Europe. “In order to conserve the friendship which grew between the people in Germany and the U.S., our societies need to get into a conversation”, he wrote.