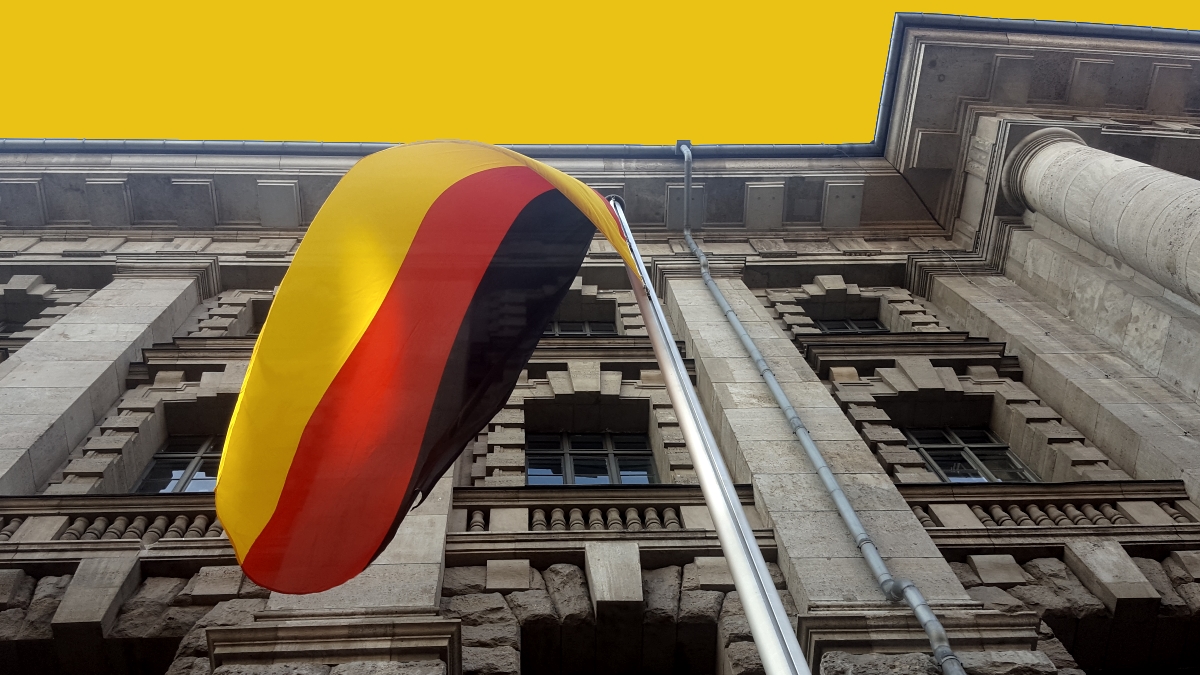 Self-criticism is something the Chancellor of the Federal Republic of Germany, Angela Merkel, has become quite good at. Her new year’s address for 2019 was her most recent opportunity to spread some more of it.

A year “with ups and downs, and one with happy and sad moments”: This is how she reviewed 2018. Politically, the latter had been “exceedingly difficult”, she accurately stated.

“I know, many of you have been at odds with the federal government”, the head of government said. “First it took us a long time to set up the government. Once we finally had it, there were a lot of arguments.”

All of the issues Mrs. Merkel was confronted with in 2018 made her announce her farewell from the chancellery earlier than originally intended. The Merkel era will be over in 2021, after this legislative period.

Merkel and the entire nation are hoping 2019 will be a lot better. One thing is certain: Germany will have more influence at the United Nations.

“There (in the Council), Germany will champion global solutions”, Merkel said in her address. “Also we will increase funds for humanitarian help and development aid, but also our defense spending.”

This is how Chancellor Merkel announced three changes for 2019. But there are many more. Some might affect German citizens only, others will be felt by expatriates too. Even dogs will have to accept changes.

A half-nude model showing the contours of her body in front of a new car? It’s over. That is because sexism in advertising is now forbidden on billboards owned by the City of Berlin. In several other cities, this kind of advertising was banned even before 2019 made landfall.

Germany’s bottle deposit will be extended. It now applies to fruit and vegetable nectars mixed with soda as well. Until the end of 2018, those kinds of drinks had been exempt.

Also the country wants to recycle even more packaging in 2019. The problem is that the amount of plastic and other packaging every resident collects, 220 kilograms per year, continues to be very high in comparison with other E.U. countries.

Owners and manufacturers of electric vehicles are being confronted with changes too. First of all, the tax policy in this context was revised. Secondly, there is a noise problem. In this case, is is not about reducing noise. The opposite is the case: There is not enough.

From today, new electric vehicles have to imitate the sound of cars with combustion engines, for safety reasons. Pedestrians are not supposed to only see electric cars coming, but hear them as well.

There is more trouble ahead for owners of older Diesel vehicles: They will have to accept driving bans in several German cities. This is about decreasing the particulate matter concentration in the air. Cough.

Social welfare recipients in Germany, parents and pensioners will receive more money. In case of the pensioners, the increase for those living in eastern Germany will be larger than for those who live in so-called “old provinces”, which were already part of the Federal Republic during the Cold War. This is about aligning the pensions.

O.k., 2019 might be a more social year, but it is also a more expensive one, at least for some residents. Shipping parcels using the Deutsche Post costs 50 Euro Cents more, starting today. The mandatory nursing care insurance fees are increasing too. The road toll for trucks was increased as well.

Life will be a little harder for dogs in Berlin, starting right now. They will have to be walked on the leash. But exceptions apply: If the owner has a dog license, if he or she is a professional dog trainer or vet, they may walk their four-legged friend without leash, but only on quiet streets and squares.

A third gender is being introduced this year. The German adjective divers (diverse) will refer to inter-sexual individuals, of which there are 160,000 in Germany.

Finally, there is a positive change for travelers in 2019: They are supposed to be reimbursed automatically when their train or plane is late. Of course this does not apply to 5-minute-delays, but longer ones. The only problem: Nobody seems to have the faintest clue how this measure could be implemented. So the delay compensation will hit travelers with a delay.