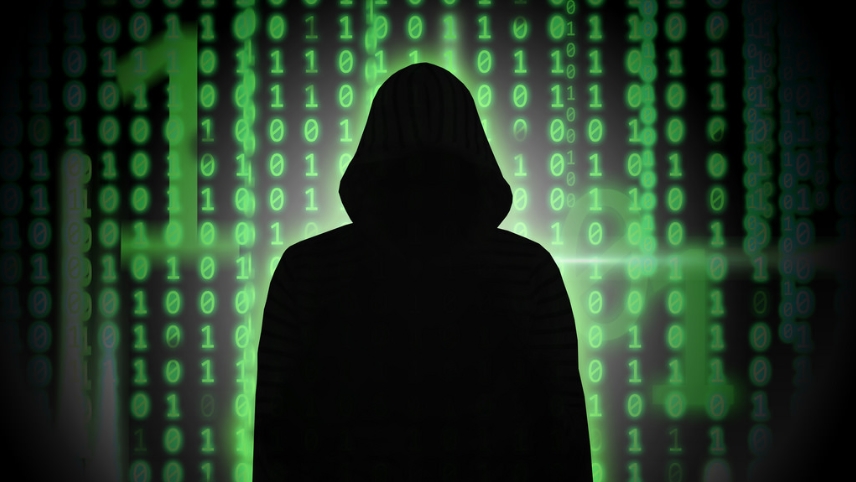 It happened before Christmas, but nobody noticed until Thursday, the day before yesterday: Hackers, nobody knows who they are, may have stolen sensitive data from prominent Germans and published them online.

The information available is still hazy. Yet some Berlin cabinet members have already handed down their verdict. The publication of private data had been a “grave attack”, Germany’s Minister of Justice, Katarina Barley, said on Friday morning.

“The perpetrators want to damage our trust in democracy and the institutions”, Barley stated. She believes the culprits may have had political motives. “Criminals and their backers should not be allowed to decide what kind of debates we have in our country”, the Minister was quoted saying in German-language media.

Secret contact data of politicians from all Bundestag parties, except the radical right-wing AfD, were published, including cell phone numbers and postal addresses. The data also contained credit card numbers and even the content of private chat conversations.

All of the data stolen from prominent politicians were published via a Twitter account registered in Hamburg. Apparently, journalists and TV show hosts employed by the ARD and ZDF TV networks were spied on as well.

The insight available until now might – or might not – point towards the far right spectrum. That is because the AfD was spared, and due to the fact that free media are among those radical’s main enemy stereotypes. On the other hand, whoever is behind this, from inside the country or abroad, might have had the intention to make it look that way.

According to the ‘Bild’ tabloid, the Federal Office for the Protection of the Constitution is part of the ongoing investigation. The same publication reports, the hackers had accessed the sensitive data through Outlook, an e-mail program sold by Microsoft.

On Friday, some commentators said the sensitive data could have been stolen by someone with access to the Berlin Bundestag’s intranet. But that would neither explain the publication of private conversations between politicians and their families, nor the fact that TV personalities were attacked too.

Even the Chancellor of the Federal Republic of Germany, Angela Merkel, is affected. The culprits published one of her e-mail addresses, one of her fax numbers as well as letters she had written and received.

Mrs. Merkel usually turns furious when she is being spied on herself. A few years ago, when the NSA scandal broke, she did not seem too alarmed until it turned out her own cell phone had been accessed too.

‘Bild’ reports, the German authorities had now asked the NSA for help in the investigation regarding the new case.

On Friday morning, a spokeslady for the government told reporters the authorities were on the case. She said members of the European Parliament and state parliaments were affected as well. That aspect might debunk the Bundestag intranet theory.

In the past 24 hours, prominent Berlin politicians have outperformed each other with demands connected to the hacker attack (or data breach). The authorities had to determine whether there was a political motivation, Lars Klingbeil, the Secretary General of the Social Democratic Party (SPD) said.

Germany’s Federal Prosecutor General is looking into the case too. One of the most important questions in the investigation is whether a foreign intelligence service is behind this.

On Friday afternoon, the Minister of the Interior, Horst Seehofer, commented on the case. He said the insights available did actually not point towards a hacker attack, but rather towards data theft from the inside. Access to cloud services, social media and e-mail addresses may have been abused, he stated. Everything was being done “to curb access to those data” and to find those responsible.

Apart from the police, the Prosecutor General Federal and the Office for the Protection of the Constitution, the German intelligence service BND and the Federal Criminal Police Office are involved in the investigation.