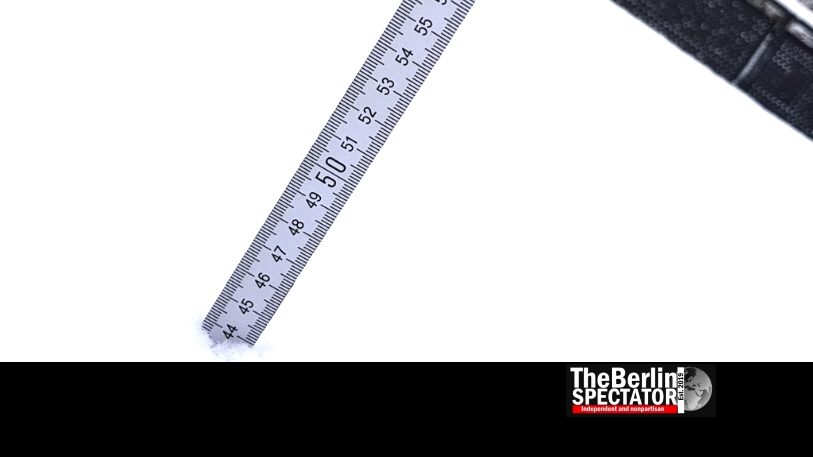 A disaster alert is in place in the Bavarian municipality of Miesbach due to excessive snowfall. This step had been necessary, in order to be able to coordinate relief forces more effectively, a spokeslady on site said.

Other places might follow suit soon, as the entire area around the Alps is effected by blizzards. Authorities in Bavaria said the province was “drowning in snow”.

Over the weekend, several skiers lost their lives in avalanches in different parts of Bavaria. Near the town of Bad Tölz, a man died when a tree fell on his head. One person who got into an avalanche was rescued on time.

An avalanche alert was in place in Bavaria and parts of Austria, where one young man died in the snow. In the Austrian skiing resort of Saalbach-Hinterglemm, 12,000 vacationers are stuck since all roads are blocked. According to the authorities they will have to stay where they are until the weather improves. The resort Obertauern is affected as well.

The heavy snowfall also takes its toll on traffic. Countless roads and train tracks are blocked in Bavaria and Austria. In some cases, Deutsche Bahn passengers were asked to board buses when trains got stuck, just before the buses could not continue either because of all the snow and ice on the roads.

The famous ‘Bayerrische Oberlandbahn’ train, which connects Munich to villages in the Alps and the Tegernsee resort, ceased operations in most parts. On several freeways in Bavaria, the snow caused huge traffic jams, both during the weekend and this morning.

Members of the firebrigades have been busy clearing roads, streets and buildings all day long because many trees fell down under the weight of the snow.

In some Bavarian regions schools remained closed today, on the first official school day after the Christmas vacation. In Miesbach they will not reopen until next week.

While more snowfall was forecast for southern Bavaria and Austria this evening, most of Germany was dry. In Berlin and the north-western part of the country, rain fell from the sky.