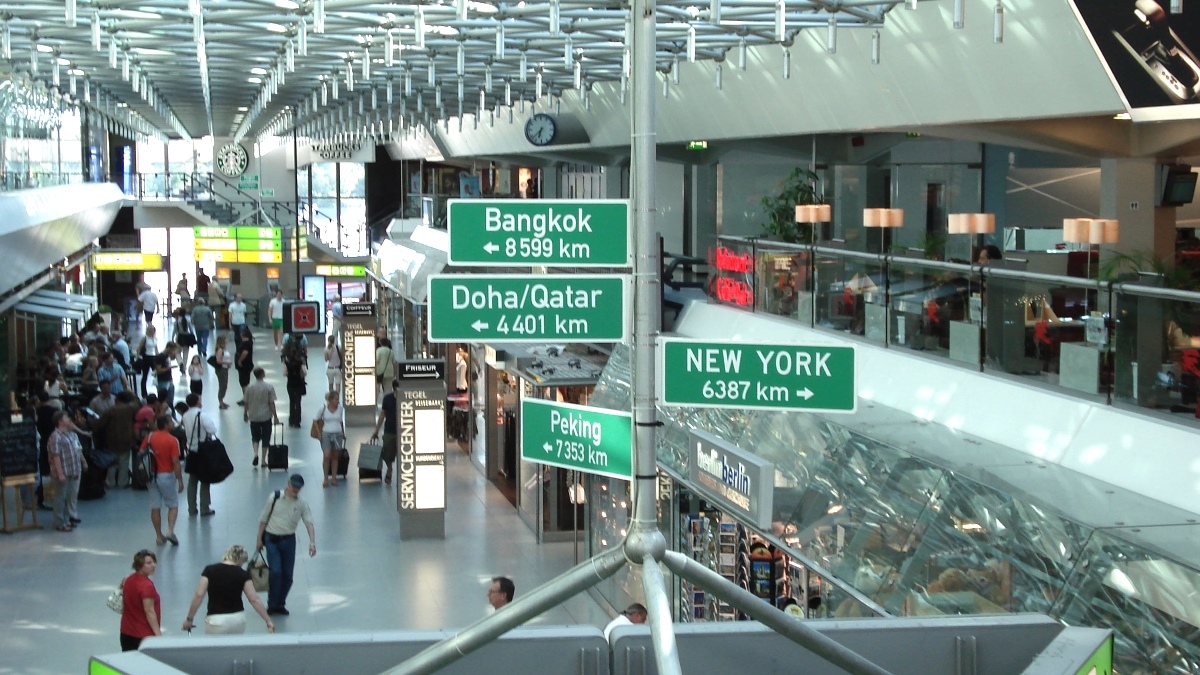 The labor union Verdi had told security staffers to commence with walkouts on Monday morning between 5:00 and 8:45 a.m. in order to put pressure on Lufthansa. As many as 850 passengers are affected. Lufthansa announced, they would not be able to fly this morning, but their tickets were now valid for Deutsche Bahn trains.

Verdi insists on a pay increase for airport security personnel. The union wants 20 Euro (22.85 U.S. Dollars or 17.92 GBP) per hour, but Lufthansa rejects that demand. At this stage, security staffers in the western part of Germany are being paid a bit less than 20 Euro. Their colleagues in the eastern part of the country only get 14,70 Euro (16.79 U.S. Dollars or 13.17 GBP).

Since passengers can not enter aircraft without security checks, Verdi has the power to apply a lot of pressure on Lufthansa, which is the largest conventional airline in Europe. Lufthansa’s CEO Detlef Kayser stated the fact that the new year started “with irregularities” was “deplorable”.

The company which runs the two operational airports in Berlin, Flughafen Berlin Brandenburg GmbH, asked passengers to contact the airlines in order to inquire about the status of their flights.

The negotiations between Verdi and Lufthansa commenced in October. According to German-language media reports, they have not made too much headway since. The walkouts will likely affect air travel all over Germany and even in all of Europe. This has to do with the fact that the aircraft allocated to the cancelled flights are needed for more flights later today.

Since the negotiations between Verdi and Lufthansa include the pay for security staff all over Germany, more walkouts, in other provinces as well, are likely.

Berlin has a total of four large airports two of which are operational. Schönefeld Airport used to be communist Eastern Germany’s main hub. It was going to be closed, along with Tegel Airport, five years ago, when the new Berlin Brandenburg Airport was scheduled to be inaugurated, but it never happened due to a long list of problems. The fourth Berlin Airport, Tempelhof, is now a multi-functional area without aircraft.