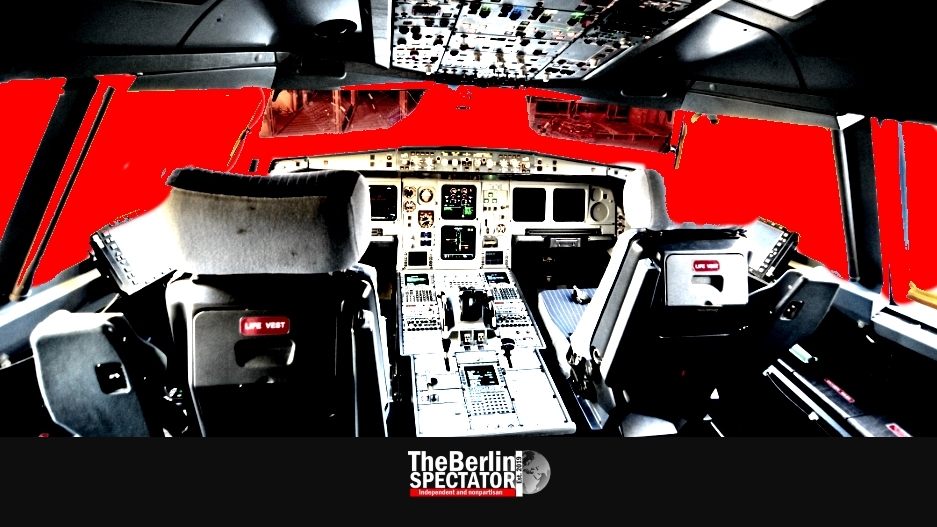 Since Tuesday morning security staff at eight important airports in Germany are on strike. According to the union Verdi, the walkouts will last all day long. According to estimates by the German Airport Association, as many as 220,000 passengers will be affected.

This is the second round of token strikes. Verdi insists on an increase of the hourly wages for all 23,000 security personnel, including those in eastern Germany who earn less, to 20 Euro (22.85 U.S. Dollars or 17.92 GBP), while the employers organized in the Federal Air Cover Association (BDLS) reject the demand.

By the end of today, hundreds of flights will have been cancelled. At Frankfurt Airport alone, Germany’s largest, 610 flights were cancelled this morning, a spokeslady said.

The token strikes commenced early this morning at the airports in Hanover, Bremen and Hamburg. At 02:00 a.m., security staff in Frankfurt walked out. Munich, Leipzig, Dresden and Erfurt are affected as well. At this stage, there is no sign the BDLS will agree to Verdi’s demand, in spite of the tens of millions of Euro the airlines and airports are losing due to all these flight cancellations.

Many flights were cancelled as a precaution. Since many feeder or commuter flights did not take off, connecting flights all over the country were affected, even at airports where no strike was organized. At Frankfurt Airport, passengers could change from one flight to the next, but no passengers could enter the security zones.

On Frankfurt Airport’s website, a note said the security checkpoints were not in operation until 8:00 p.m.. “Passengers traveling from Frankfurt will not be able to reach their flights”, the message read. In Frankfurt and elsewhere, airports looked rather empty. Within Germany and Europe, thousands of travelers took trains instead.

As many as 100 flights will not take off from Munich’s Franz Josef Strauss Airport today. Along with Frankfurt and Düsseldorf, Munich runs one of the largest airports in the country.

At this stage it is unclear whether there will be even more strikes in the coming days and weeks.