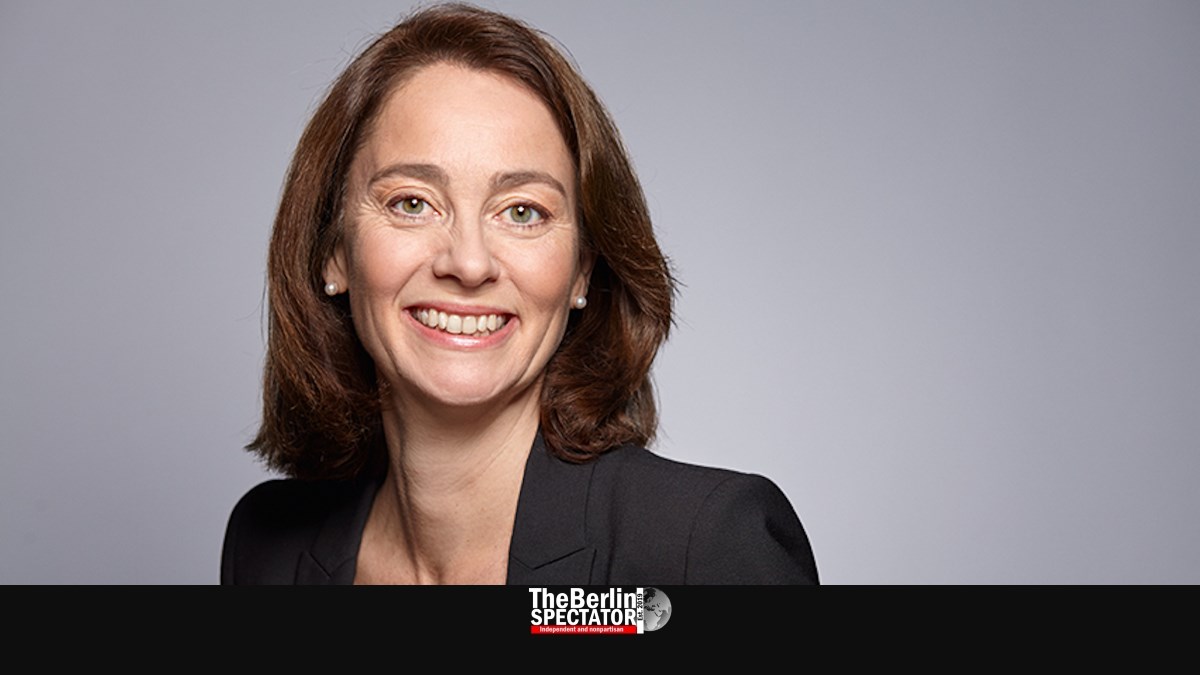 After Prime Minister Theresa May’s defeat at the House of Commons in London, Berlin politicians started commenting on the chaos surrounding Brexit. Some of them suggested strategies. Where should the European Union and the United Kingdom go from here?

What will it be? New elections in Britain? An even more chaotic no-deal Brexit? A second referendum? Will the E.U. agree to concessions? Or will they be persistent? What should Europe do, if anything?

Chancellor Angela Merkel said in Berlin, she wanted to continue her efforts to achieve an orderly Brexit. “We believe it is the up to the British side to tell us what will happen.” Merkel said there was still time for negotiations. Now was the time to wait for Prime Minister Theresa May’s suggestions.

Merkel stated the damage caused by Brexit needed to be kept as small as possible. “That is why we will keep on trying to find an orderly solution.” The Chancellor announced new laws put forward by her government which would apply in case of a disorderly Brexit. On Thursday, the drafts will be discussed at the Bundestag.

“We should give the Britons the opportunity to take a clear decision”, Germany’s Commerce Secretary Peter Altmaier told the TV network ZDF this morning. Nobody but the British parliament could decide which of the possible paths would have a majority, he said.

“Great Britain is the motherland of democracy”, Altmaier said. This aspect was “exhausting, but also impressive.” He stated he was especially “impressed by young Britons who say they want a future with the European Union, and not without.”

Almaier, an important confidant of Chancellor Angela Merkel, also stressed the deal with the E.U. could not be renegotiated. But there was still time until the Brexit date.

Germany’s Minister of Justice, Katarina Barley, who has British roots herself, offered general advice for difficult moments. “In politics you don’t just give up in muddled situations”, she twittered on Wednesday morning. “You keep on working on a solution.”

“This is what I expect from those who support an orderly Brexit and those who reject any Brexit. Everything has to be done to prevent a chaotic Brexit”, Barley said.

Foreign Minister Heiko Maas who is a Social Democrat, just like Minister Barley, said it was the United Kingdom’s turn for a move. “What the Britons want did not become clear yesterday, but only what they don’t want.” He said he hoped for reason.

“I regret this decision was taken in London”, Annegreat Kramp-Karrenbauer, the chairlady of Chancellor Merkel’s conservative party CDU said. “A disorderly Brexit is the worst of all options. Now it is important to take one step at a time.”

The largest tabloid in Germany, ‘Bild’, commented on the news from London by posting a headline which reads “What a BrexSHIT!”.

Since yesterday evening one thing was clear, the publication said. “British politicians, both from the government and the opposition, are not on par with the historic decision they need to take. How can the island leave the E.U. without sinking itself?”

In Switzerland, the ‘Neue Zürcher Zeitung’ daily said “some time ago heads of government would step down after losing an important vote. But May will not go voluntarily.”