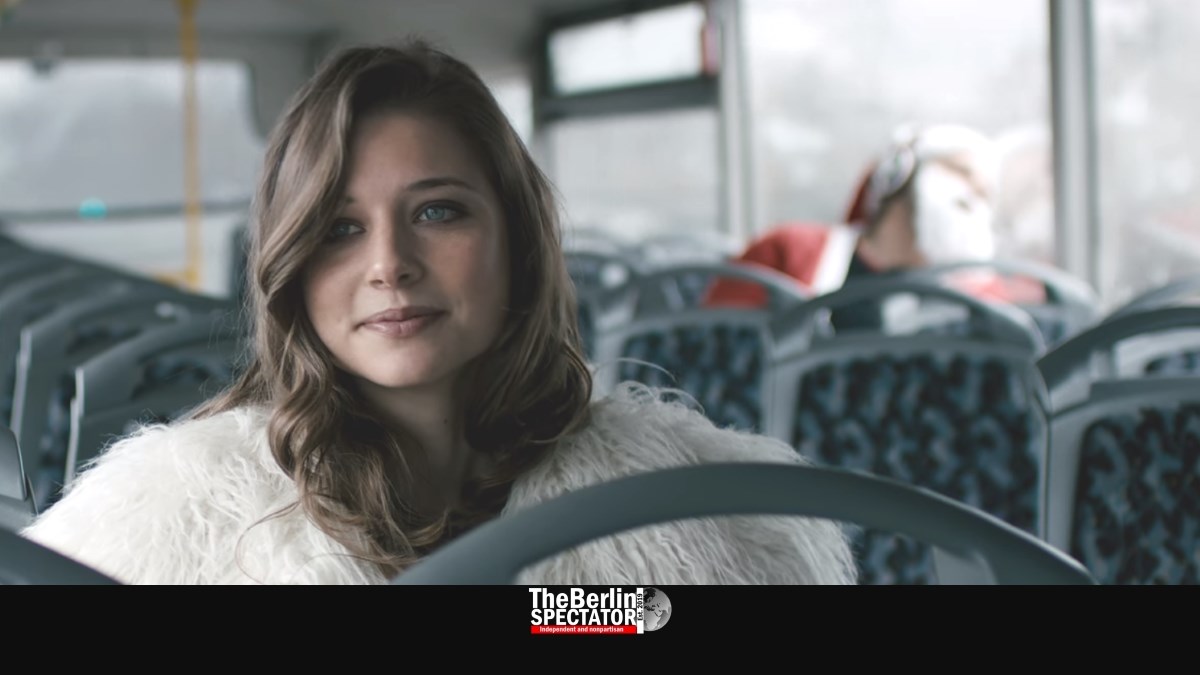 A week ahead of the Berlinale festival, technicians are already setting up the right scenery in front of the Stage Theater at Potsdamer Platz, in the heart of Berlin. For the duration of the big happening, that venue becomes the ‘Berlinale Palace’.

A makeshift two-store building was erected right here, on Marlene Dietrich Square. Grey carpets, which will make the red carpets on top feel a bit softer, are already in place. These people thought of absolutely everything, didn’t they?

From February 7th to 17th, Berlin will be the Mecca of film, yet again. In Hollywood, Berlin and elsewhere actresses are already searching their closets for anything wearable for Berlin’s chilly February wind. Who will be wearing the Gucci, and who will be caught in a table cloth? We will know sooner than we want to.

The Berlinale itself liked The Berlin Spectator‘s Berlinale preview, which can be found here. To a publication as young as this one, three weeks, this feels really good.

But even before and after the film festival, this city is all about movies and television. A quick ‘Berlin’ search on Netflix will reveal a total of four entries, three series and one motion picture the titles of which contain the name of this city:

One thing is certain: Berlin is hip in the eyes of film directors, and probably everyone in the business. All of this feels like the city was just discovered. We, the Berliners, are the extras, the zoo animals everyone is staring at in series and movies. But that’s o.k., is it not?

Did I mention “Babylon”, an expensive TV series the Germans produced? Yes, it does play in Berlin too. This one the story of the Charité hospital.

There is even more: “Berlin, I Love You”, yet another flick set in this city, will be released at some point soon. Nobody actually knows when. It was supposed to happen in November. Then they said it would be premiering at the Berlinale. It won’t.

“Berlin, I Love You” is the third film in a series. “Paris, je t’aime” and “New York, I Love you” were the first two flicks, which premiered 11 and 13 years ago, respectively. Several directors worked on the latest project, and excellent actors such as Keira Knightley, none other than Helen Mirren and even Mickey Rourke are starring in “Berlin, I Love You”.

The German-language daily “Berliner Morgenpost” asks the right question, as always: Why didn’t they call it “Berlin, ich liebe dich“? The answer, my friend, is blowing in the wind. That same publication reported people had bashed that film on social media even before they had had the opportunity to watch it. Whatever.

“A very special glimpse of one of the most exciting cities and its residents” is what the people behind “Berlin, I Love You” are promising us. And love stories from several city quarters. I guess that one needs to be on the list, whatever people say on Twitter.