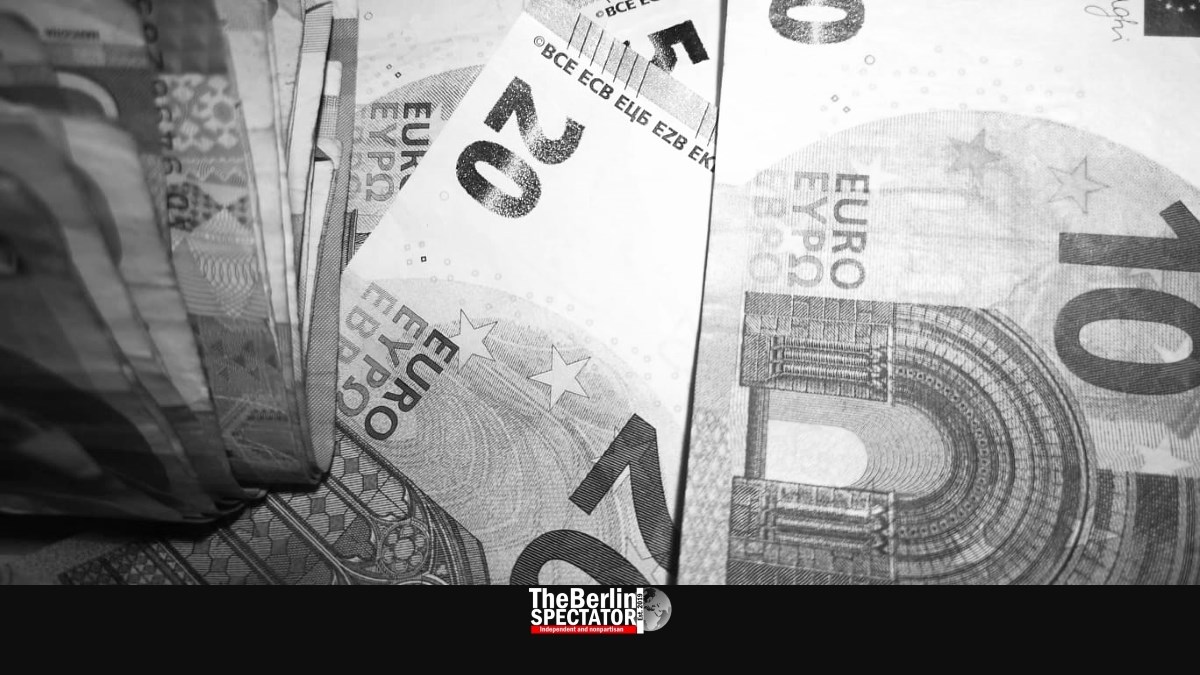 On December 27th, 2019, a father and a 17-year-old daughter entered a bank branch in Sofia, the capital of Bulgaria. Their mission was to open an account for her, ahead of her upcoming ‘Matura’, the Bulgarian equivalent of high school diplomas or A-levels.

Once a gazillion forms were filled out, the bank clerk wanted to sign and stamp the final document. Then she looked at the girl’s place of birth on her European I.D. card. It said Alexandria. If it had been Egypt, it would have been fine, but it was the other Alexandria, located in Virginia, 10 minutes from Washington D.C..

The bank account simply could not be opened without an American Social Security Number (SSN), even though the girl only lived in the United States until she was one year old, and in spite of the fact that both of her parents are European.

Two disgruntled customers left the bank. Their mission was a failure. Bulgaria has been a member of the European Union since January 1st, 2007. The banks in this poorest country in the E.U. are adhering to new rules invented on the other side of the Atlantic Ocean, rules which are getting Americans and “Americans by coincidence”, meaning individuals who were born in the U.S., in trouble.

Unless their parents are diplomats working in foreign embassies, being born in the U.S. comes with getting the nationality and being subject to tax. In many cases, this is a pain in the neck, especially if the person affected does not have any ties to America at all.

The German-language ‘Frankfurter Allgemeine‘ daily reports, the trouble Americans by birth are having with bank accounts was increasing. According to the publication, many have been threatened to be kicked out by European banks.

Up to now, mainly stock owners were pressured to adhere to the so-called Foreign Account Tax Compliance Act, by registering their European accounts in the U.S.. Now average consumers feel the pressure as well. Many of them are not aware of the fact that they need to pay taxes in both Europe and America.

A cooperation agreement signed in 2014 forces German banks to report American citizens. The Federal Central Tax Office forwards the information it gets from the banks to the U.S. tax authorities.

The 17-year-old girl in Sofia, an “American by coincidence”, was not the only person to be rejected by a European bank. According to the ‘Frankfurter Allgemeine‘, German banks send people like her back home, without accounts, because they do not want to deal with the whole mess.

Account owners with places of birth like Atlanta, Baltimore, Chicago or anywhere in the U.S. get six-month notices. They need to hand in their SSNs or they lose their accounts. In 2020, the American rules will supposedly become even stricter.

Applying for an SSN requires a trip to a U.S. consulate, or to the U.S., of course. Then it takes up to nine months to get it. By then, Americans in Europe might already have lost their account, unless the bank agrees to extending its deadline.