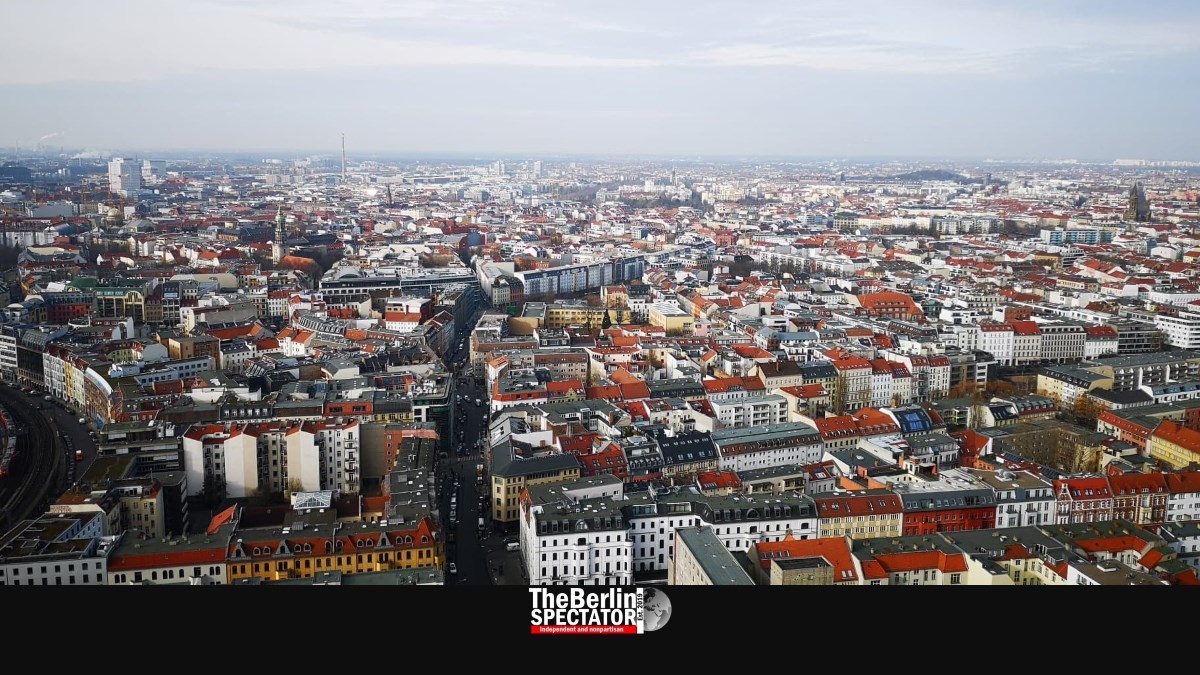 Driving can be a pain in the neck, and elsewhere. Standing in a hopeless traffic jam on Konsomolskyi Prospect in Moscow would give you one single advantage: You could sit back and enjoy the leather seats of your Bentley Bentayga, along with the stereo sound provided by its Bang & Olufsen loudspeakers.

On the other hand, the average Moscow driver loses 210 hours in traffic jams every year, or a total of nine days. Even though the situation in the Russian capital is slowly improving, it is the city with the worst congestion ever, maybe because China was not part of the latest INRIX 2018 Global Traffic study.

Your big BMW 760 will not get you very far in Istanbul either. Neither will the Maserati Quattroporte in Bogotá, which got the third place in INTRIX’s ranking list. It’s like the Oscars of traffic congestion. An honor.

Don’t even think you will advance quickly in the Maybach S600 in Mexico City, the Porsche Panamera in São Paulo or your 1967 Jaguar E-Type in London. In fact, its engine will most likely overboil before you even advance an inch. Just forget it.

So, the Germans are great organizers and engineers, which is why they are not on the list? No. In fact Germany’s cities are in a dire situation as well. In Cologne, you will lose 99 hours per year if you go to work in your shiny 911, in Dusseldorf even 100 hours.

Who would have thought that a smaller city like Bonn is bad too? That Audi A8 won’t get you anywhere anytime soon. Nuremberg, Frankfurt and Leipzig are among the top ten of the most congested German cities as well. It’s like their residents live in traffic jams. While waiting in the middle of the mess, they have more than enough time to cut their toenails while watching a Hitchcock movie in the traffic jam every day.

Do you think Stuttgart, Hamburg and Munich are any better? Better waste all three jokers on this question, because the assumption is inaccurate. Yes, these cities suck too, at least when you sit there in your Aston Martin, waiting for the damned traffic light to switch. But, hey, you’re not alone.

The worst of all German cities is located in the country’s north-eastern part. It’s a place none of us has heard of before. That city’s name is Berlin. Bad stuff. Bumper to bumper.

Berlin is so bad, in this regard, that it took the 15th place of all cities surveyed. Sandwiched between Singapore and Paris, it does not look so good up there. And no, the fact that these traffic jams at Place de la Concorde are vraiment mauvais does not make the situation at Hallesches Tor any better.

Berliners who drive to work, or who just drive a lot, wait 154 hours per year in traffic jams. First of all, this is more than annoying. Secondly, it does cost money. All of those delays will cost the average Berlin driver 1,340 Euro (1,513 U.S. Dollars or 1,175 GBP) every year.

With that kind of money, 670 currywursts could be purchased, or even a used VW Gold with 400,000 kilometers (249,000) under its belt and without any valid tech inspection.

By the way: The situation on the German Autobahn is not better either. All 2018 traffic jams combined would add up to the distance from the Earth to the Moon and back, twice.