Berlin: Day of Chaos Expected Due to BVG Strike 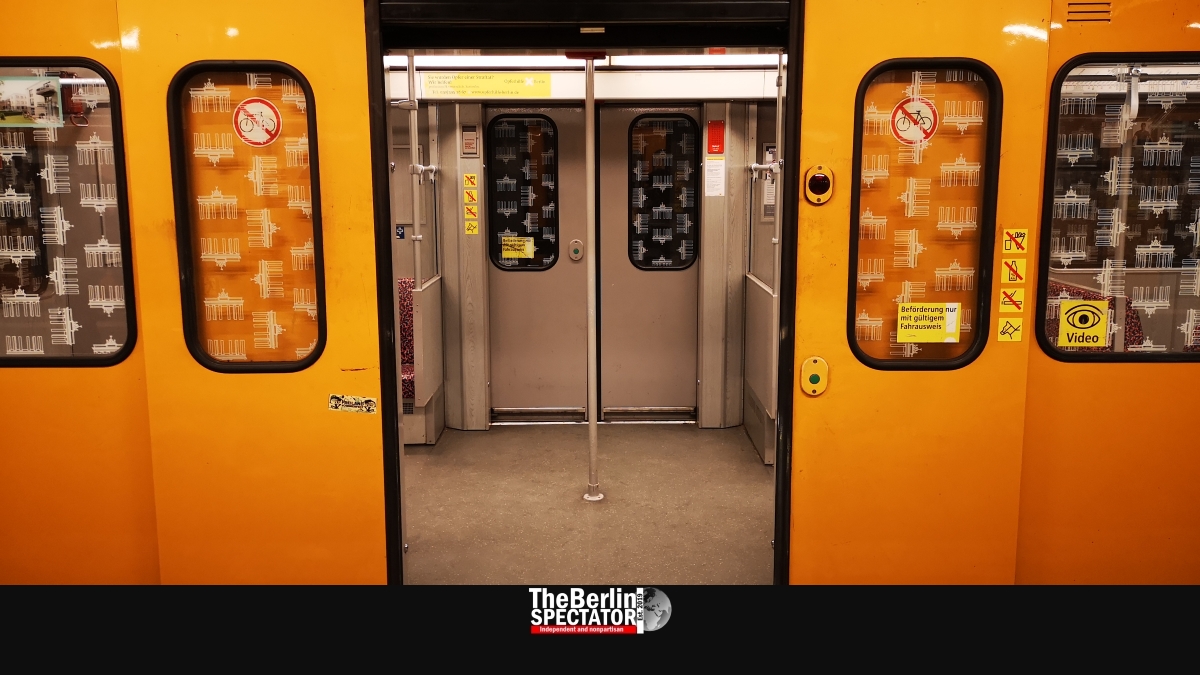 Berlin was expecting a big traffic chaos this Friday, because of a walkout. The union Verdi called upon 14,500 employees of the public transport provider BVG to take part in a warning strike. The entire city will see and feel it. Everybody, including the BVG, are expecting a chaos on the streets of Berlin.

During the ongoing negotiations, the employers had not reacted to their demands, Verdi representatives said. They want a decrease of working hours to 36.5 hours per week for employees hired after 2005, as The Berlin Spectator reported on Monday. From the start they had said strikes were possible.

The BVG has a different recollection of what happened during the first two negotiation rounds. They say they had suggested improvements for the employees, including an incremental decrease of working hours from 2021. Sigrid Nikutta, the BVG’s director, told the ‘Tagesspiegel’ daily, a strike at the beginning of the negotiations was not the right approach.

What does seem unconventional to some is the fact that Verdi supposedly sent out an e-mail to its members on Sunday, announcing a protest event in front of the BVG’s headquarters on Friday. The second round of negotiations took place one day after that e-mail was sent, meaning on Monday. That same protest was registered with the police on February 5th, six days before the second negotiation meeting.

Some Berliners are asking themselves why Verdi did not wait until later in the negotiation process. On the other hand, many residents in the German capital are sympathetic to the strike, even though they are the ones who will get stuck in traffic unless they have a home office job.

Train drivers employed by Deutsche Bahn, which runs the S-Bahn city trains, earn a lot more than their BVG colleagues. The same applies to public transport employees in Brandenburg province, as well as in other regions in Germany.

Many inhabitants started planning their Friday morning ahead of time, in order to be able to get to work, to school, to the kindergarten or wherever they need to go.

This is what needs to be expected on Friday morning:

Some residents will go for the liftsharing option, by organizing their morning commutes with neighbors who will be heading in the same direction by car. They did so years ago, when the last BVG strike took place.

While the warning strike is supposed to end at noon, it will take several hours until the BVG’s U-Bahn, tram and bus lines are running smoothly and according to schedule again.