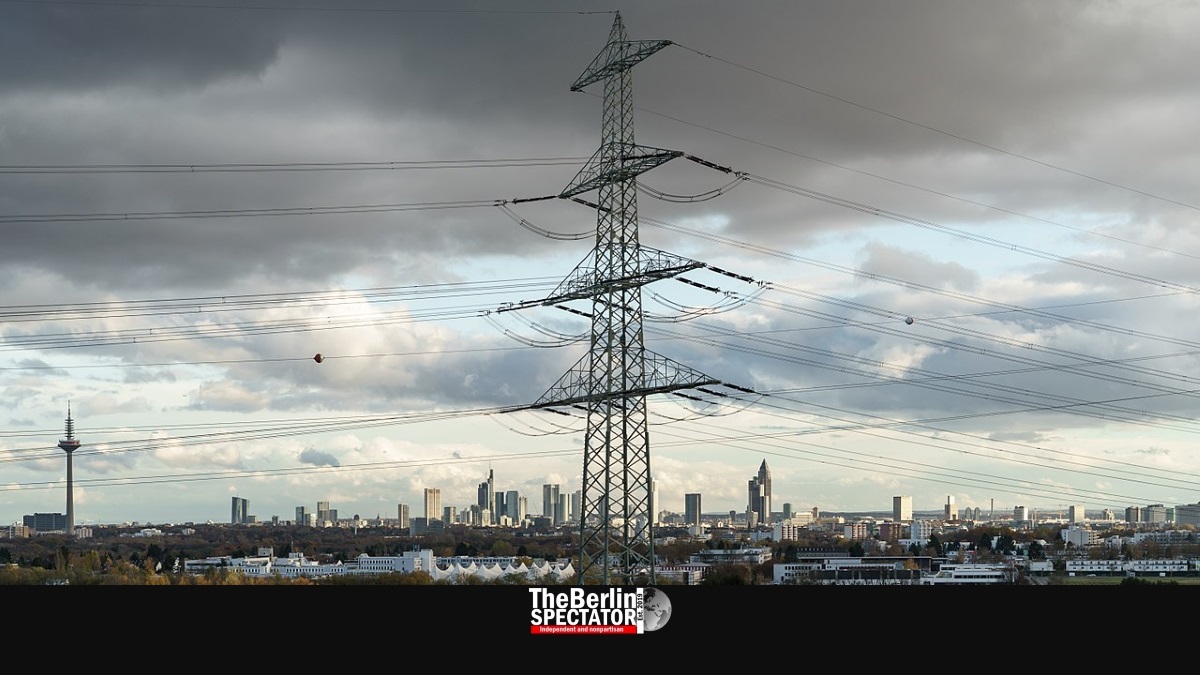 Germany’s Federal Office for Information Security (BSI) is sounding the alarm. The authority says the number of hacker attacks against the country’s infrastructure has increased, while the culprits’ motives seem to be changing.

Sabotage was the motive in many cases, the ‘Welt am Sonntag‘ weekly reported. The authorities in charge believe the attacks might originate from foreign intelligence services.

The probability of electricity blackouts or water outages is increasing with those cyber attacks, the BSI says. Longer outages of this kind are considered dangerous because they can affect national security, apart from endangering patients in hospitals.

In the past, attacking hackers often tried to extort companies for money. Some just wanted to show how ‘good’ they are. This seems to be changing now. Sabotage is a far more dangerous motive, especially when the attacks are state-sponsored.

The ‘Welt am Sonntag’ quoted the constitution protection office in Germany’s North Rhine-Westphalia province. “In the past, hacker assaults on the critical infrastructure often were espionage attacks. Now there are more and more sabotage strikes”, they said.

In 2018, a total of 157 cyber attacks against the operators of critical infrastructure facilities were reported. Nineteen of those targeted the power grid. This is a big increase compared to 2017, when 145 incidents of this kind were registered. But the BSI believes operators might not be reporting all hacking incidents because they fear their image could suffer.

Even though there is a reporting obligation in Germany, the public may not know about many cyber attacks on the power grid, the natural gas supply or purification plants.

The Baden-Wurttemberg province established an office which reacts to cyber attacks, after the big electricity provider EnBW became a victim of one of those.

Compared to countries like the United States, the United Kingdom or Israel, Germany seems to be far behind regarding all things related to the Internet, including cyber security. In Israel or the U.S., leading internet security companies cooperate with the armed forces. Apparently, Germany has not been taking the cyber attack threat seriously enough, to the opinion of some.

Long lasting electricity blackouts, which could be caused by hackers at any moment, can quickly lead to a chaos, as scientific studies show. Apart from direct ramifications for hospitals, the police, fire brigade and ambulances could only be alerted by messengers, since the communication infrastructure would also collapse. Fires, looting and violent crime would spread within days.

Merkel: ‘We Have to Fight for Europe’