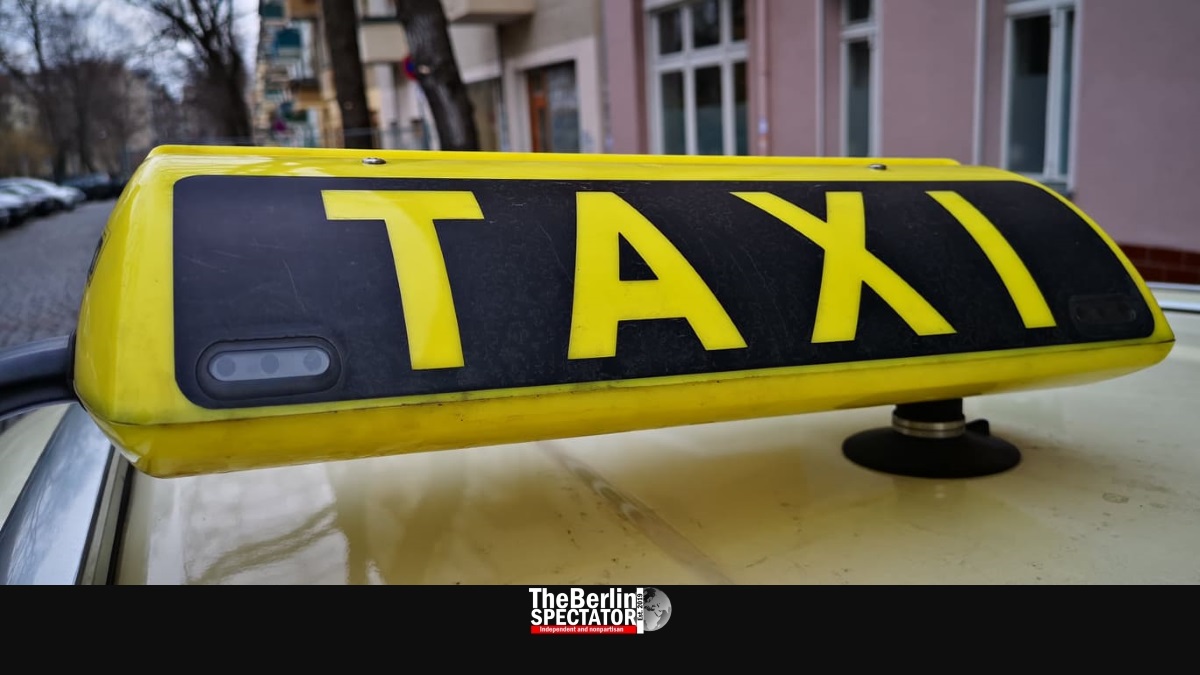 Public transport is one of the backbones of Germany. It takes people to work, meaning it supports the economy which it is also part of. It creates jobs and income, which translate into buying power. It also makes people independent.

You don’t have a driving license? Hop on the bus. You want to read the paper during the ride? Take the train. You need to get there faster? Buy a ticket and board the tram. Too drunk to drive? Or there is no bus connection? Call a taxi.

Public transport in Germany is relatively well organized. There is some kind of public transport at almost every single spot in the country. Private companies and state-owned ones provide rides of all kinds. Ticket prices do differ though.

Buses, trains, trams, taxis. All in all, things could be perfect if the enemy was not coming closer and closer, from the perspective of some. Its name is change. It looks like Germany’s public transport is about to change for good. It already has, to a certain extent. And more will probably be happening.

While the kind of change the Ministry of Transport in Berlin is working on sounds like good news to many players, it does not to the taxi business. This element of public transport never changed itself. It hardly adapted to the digital world or to anything. Now it is afraid it might be run over.

The taxi business is already licking its wounds because it was attacked by Uber. Even though Uber and other services of its kind are limited to what they are allowed to offer in Germany, the taxi business took a big hit when its competition started spreading.

In the United States, anyone can book a private citizen via Uber who will take a passenger from A to B. In Germany, things are more complicated or regulated. Anyone who officially drives passengers needs a special drivers license called ‘Personenbeförderungsschein‘. Yes, a word with 26 letters. Also Uber vehicles need to return to base after one person or group was transported. They are not allowed to pick up new passengers before doing so. Not in Germany. And not yet.

In case the Ministry of Transport in Berlin is successful in what it announced it would do, some regulations might fall and hurt taxi businesses even more. At least that is what its representatives say.

The ministry told The Berlin Spectator, it wanted to implement plans announced in the coalition agreement between Angela Merkel’s conservative CDU, its Bavarian sister party CSU and the center-left SPD. This was about “modernizing public transport”.

Transport Minister Andreas Scheuer (CSU) and his people want to ….

The German Association for the Taxi and Rental Car Association (BZP) disagrees and harshly criticized the government’s plans. Those were “a catastrophe” designed to “wipe out the taxi business.” In Berlin, where 8,200 taxis offer their services, the BZP announced a protest in front of the Ministry of Transport, which will take place this Thursday.

But the government does not seem to be too impressed. The ministry in charge says it was “working on implementing the coalition agreement.” Its goal was to work on “social, ecological and qualitative standards” as well as “a modernization due to the progressing digitization.”

At this stage the ministry is busy talking to the parliamentary groups. The speed it does things at is a lot faster than any bus, tram, train, taxi or Uber vehicle moves.

In the meantime, more players are trying to enter the public transport market and its periphery. This includes car-sharing companies some of which are owned or co-owned by Germany’s large car manufacturers.

In 2013, the intercity bus business was liberalized. Until then, buses were only allowed to transport passengers from or to Berlin. The old law passed by the Nazis was supposed to protect the trains. It was scrapped.