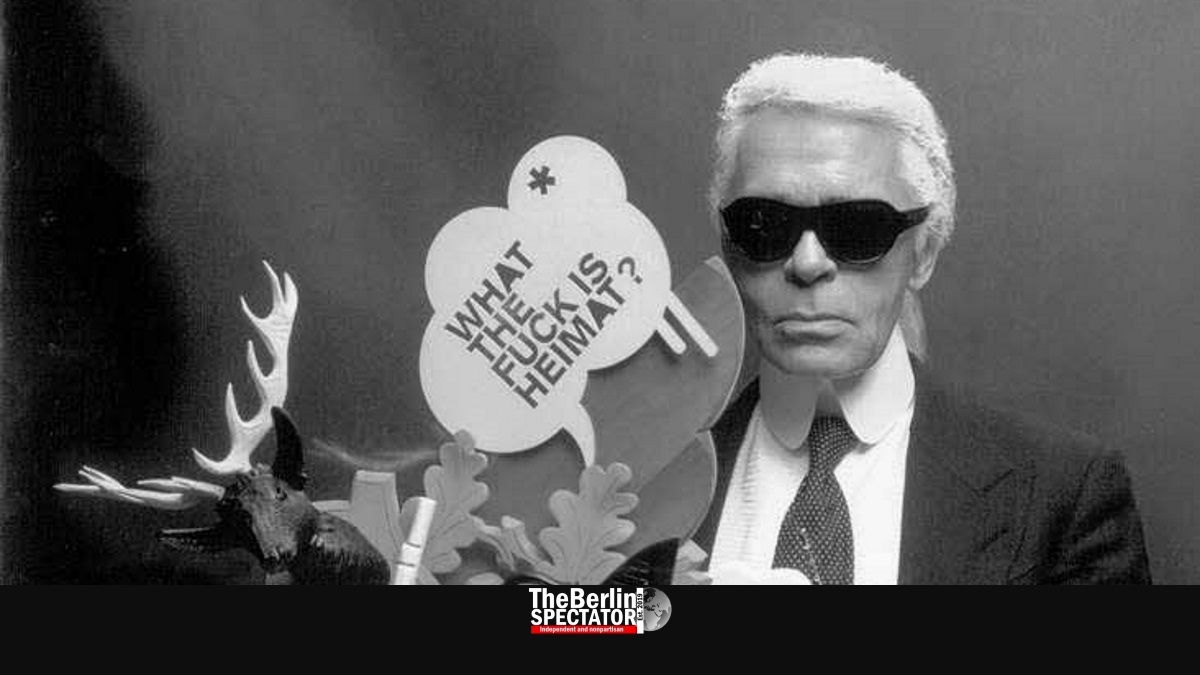 More and more prominent Germans are publicly mourning fashion designer Karl Lagerfeld, who died in Paris earlier today. He was 85. According to French media reports, he had suffered from pancreatic cancer.

Lagerfeld’s fashion company released a statement saying, he had been “one of the most influential and celebrated designers of the 21st century and an iconic, universal symbol of style. Driven by a phenomenal sense of creativity, Karl was passionate, powerful and intensely curious. He leaves behind an extraordinary legacy as one of the greatest designers of our time.”

“Karl was my pixie dust”, the model Claudia Schiffer said. “He converted me, a shy German girl, into a supermodel. He taught me so much about fashion, style and surviving in the fashion business. (…) He was the only person who could turn black and white into something colorful.”

Politicians mourned Lagerfeld as well. Michael Roth, the Minister of State for Europe at the Foreign Ministry in Berlin said the fashion designer had probably done more for the German-French relations than many politicians. “He bolstered us up” by showing that “you are not too old for anything, as long as you remain open and curious”, Roth stated.

Christian Lindner, the chairman of Germany’s liberal ‘Free Democratic Party’, said Karl Lagerfeld had been “a creative genius, an emissary of the creative Germany. (…) In heaven everyone would be clothed now.”

The Mayor of Hamburg, Peter Tschentscher, said Lagerfeld had lived his life as a world citizen, but he had always been in touch with the city of his childhood. “We lost an extraordinary citizen and an emissary for Hamburg.”

On Wednesday morning, Germany’s Economy Minister Peter Altmaier tweeted, Lagerfeld had been a German “who dared to be French. A big ‘merci’ for that.”

On the international level, many actors, musicians and models mourned the the fashion icon too.

Karl Lagerfeld was born in Hamburg on September 10th, 1933. After the war, when he was 22, he won a design competition with a coat for ladies. From that moment onward, his career started advancing.

Lagerfeld was also known for his funny quotes. Recently, he talked about his skin by saying he did not expose himself to the sun anymore. “I don’t want to look like an old turtle.”