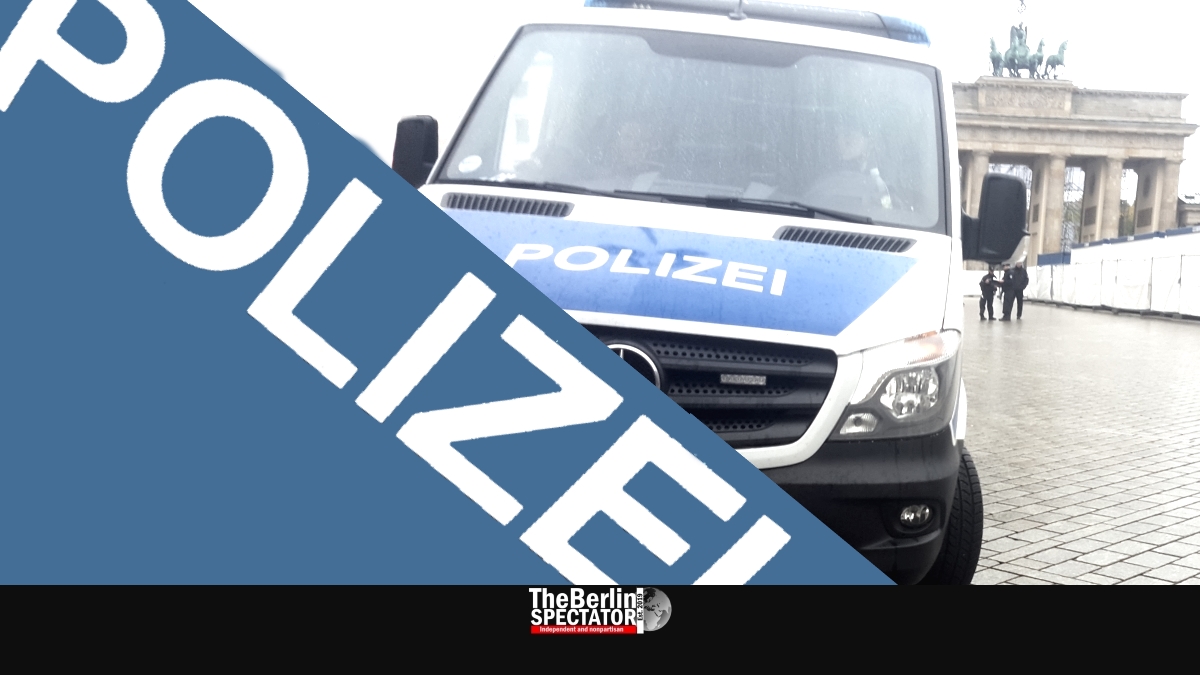 Police in Berlin were busy this weekend. The most serious case is the disappearance of the 15-year-old Rebecca Reusch. Since a violent crime is not being ruled out anymore, the Berlin Police Authority’s homicide division is now in charge.

Last Monday, on February 18th, 2019, Rebecca was with relatives in the Britz neighborhood of Berlin, which is part of the Neukölln borough. At 9:50 a.m., she was supposed to be at school, but never arrived there.

Once the girl was reported missing, police started an extensive search. Many of her relatives, class and school mates were questioned. Since the investigation has not lead to any successes so far, the authorities decided to involve the public. Photos of Rebecca were released.

The detectives in charge want to know whether anyone has seen anything suspicious in Britz last Monday, between the streets Maurerweg and Fritz-Erler-Allee, or if anyone has been in contact with Rebecca Reusch since.

Another serious case of a different kind was reported in Hellersdorf, where a 3-year-old girl was attacked and badly injured by a dog a family friend had brought along. Also police were busy hunting two men who robbed a supermarket in the Alt-Treptow neighborhood.

Officers also chased speeding drivers on Berlin’s city freeways. In Tegel, they caught a 24-year-old who traveled at more than twice the allowed speed in his BMW.

During today’s checks, 368 out of 3855 drivers were caught speeding.

The driver of a small motorbike sustained life-threatening injuries in a terrible accident which happened early on Saturday morning in Muellerstrasse in Wedding. He was hit by a man driving a rental car.

In the meantime, a man carrying a mock-up Russian-made rifle in Berlin’s central station triggered a police operation on Sunday afternoon. When police officers arrived, he was already gone. Officers caught and arrested him later in Residenzstrasse. He is facing an investigation for threatening people with a weapon.