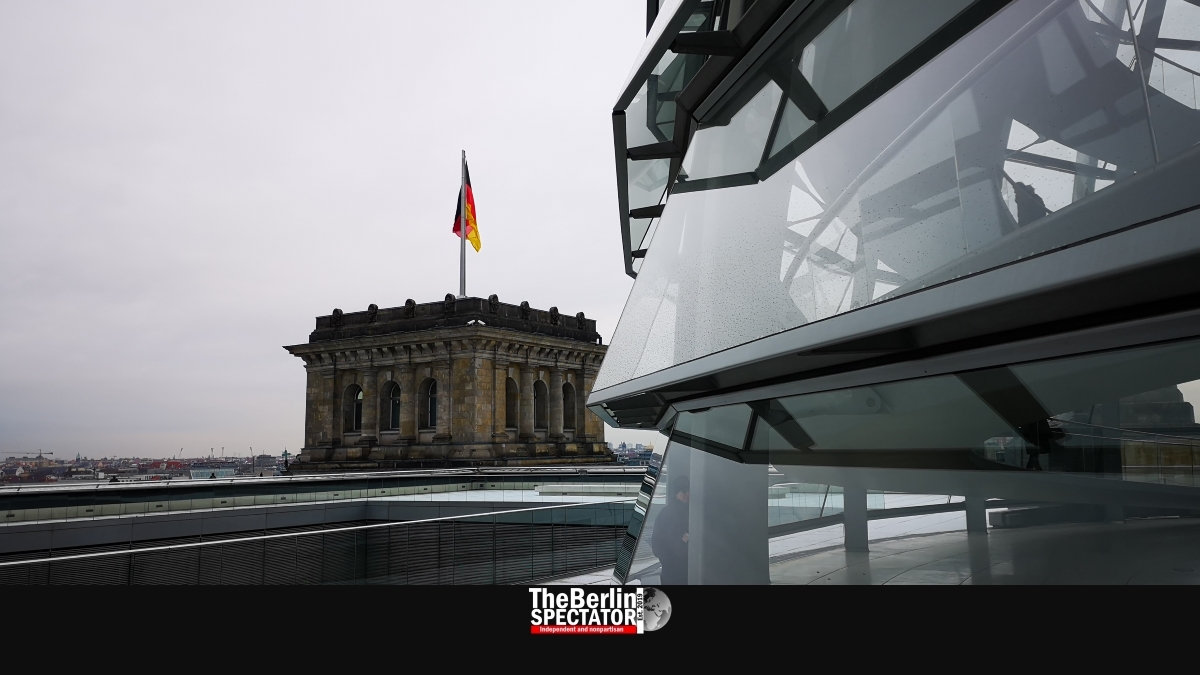 New situations require new approaches. Well, it’s not like there will be Bundestag elections tomorrow. On the other hand, who says so? The fact of the matter is that nobody has a clue, because the answer depends on whether Chancellor Angela Merkel’s grand coalition will hold up until 2021. These are the possibilities:

There are several aspects which point in different directions. On the one hand, the big players in Berlin, meaning the coalition partners, know they have disappointed the country too much already by taking too long to form this coalition, and by quarreling far too much with open microphones, so to speak.

On the other hand, the conservative Christian-Democratic Union (CDU), Merkel’s party, does have a new chairlady, Annegret Kramp-Karrenbauer (AKK), who is taking a more conservative approach than her colleague in the chancellery. AKK might want a new constellation before 2021.

The CDU’s sister party, or its Bavarian version, CSU, has a new leader as well. Markus Söder has not really tested his Berlin influence yet. He might do so at any moment.

Andrea Nahles is the chairlady of the Social Democratic Party (SPD). Because of catastrophic polling numbers, she has demanded changes in the social policies field, which the CDU does not really agree with, and which partially contradict the SPD’s own approaches, along with the coalition agreement they signed with Mrs. Merkel.

In order to regain the trust of its former voters, the SPD might pull the plug and trigger yet another political crisis in Germany. The SPD’s problem, apart from the terrible numbers, is that a left-wing coalition with the Greens and The Left (‘Die Linke‘) does not have enough support, according to the latest polling figures.

But across the aisle things are not looking too good either. The CDU and CSU usually want to form coalitions with the Free Democratic Party (FDP), which calls itself liberal, but the support numbers do not add up here either. Ouch.

Jamaica might be the solution. This is not about the wonderful country in the Caribbean, but about the colors of its flag, which are black, green and yellow. Those are also the colors of the CDU, the Greens and the FDP. This is where Annegret Kramp-Karrenbauer (AKK) might want to go, even though there are substantial differences, especially with the Greens.

AKK just told the ‘Bild am Sonntag‘ weekly yesterday, the chemistry between her and the chairlady of the Greens’ parliamentary group, Katrin Göring-Eckardt, was good. “We live in times in which there are no natural coalition partners anymore.” Her party needed to be open for talks, she told that publication.

There is one more sign which might point towards an early end of the grand coalition: The CDU’s new secretary general Paul Ziemiak, a 33-year-old former chairman of the CDU’s youth organization, seemed to enjoy his harsh attack on his coalition partner SPD during the weekend.

He said the Social Democrats were “giving therapy to themselves at the expense of the country” by coming up with suggestions which were neither understandable nor financially feasible. Did his hormones cause trouble? Or was this a calculated attack with a purpose?

So, where in the hell are we going, Germany? Nobody knows. Bonne nuit.