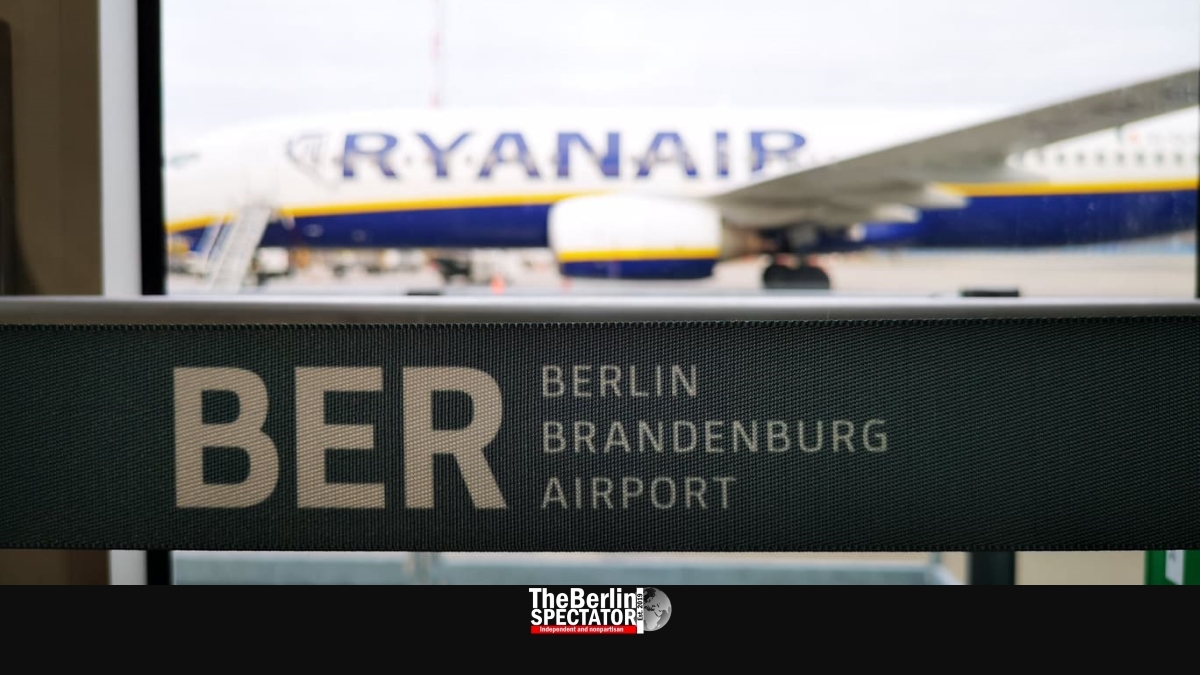 Berlin has a new airport. Well, in theory. The plans for Berlin Brandenburg Airport (BER) were finalized in 1992. In 2011, the first passengers were supposed to be welcomed and handled. It never happened.

The giant project was supposed to cost 2.1 billion Euro (2.4 billion U.S. Dollars or 1.8 billion GBP). Since Berlin was so proud of this airport, it was given the name of one of Germany’s greatest chancellors, Willy Brandt.

Now, seven years later, there is nothing more than a big screw up. Not only is BER still not ready. Its price tag has more than tripled. On top of it all, there is still no inauguration date for the airport located south of Berlin.

The Berlin House of Representatives has been dealing with the enormous mess surrounding BER Airport for a long time. This Friday, the next round will take place. The House’s second review board on the matter will meet, in oder to try to establish the reasons for the delay and for the unbelievable increase of the project’s costs.

At this stage, Berlin has four airports. Two of them are operational, the other two are not:

For passengers, there is nothing better than carrying 15 kilos of hand luggage through a labyrinth in Schönefeld. In Terminal D, they go through security. Afterwards they walk up stairs in order to follow never ending corridors. On their way to Gate 44 they go down some stairs after a while, just before climbing other stairs and walking down many steps yet again.

They could have had a much more comfortable trip at BER Airport, had that project not been screwed up so badly. The same applies to the passengers at Tegel Airport, where the departure gates are spread all over an ugly, hexagonal building erected in the 1970s. At BER, they would actually find their gates.

Germany’s Minister of Transport, Andreas Scheuer, recently said he wanted Tegel Airport to keep on working as well, after the inauguration of the new one. Rumors are already spreading according to which the new airport already has a capacity problem before even becoming operational.

Had there not been countless similar announcements in the past seven years, one of Scheuer’s statements would have been more credible. He said he believed Berlin Brandenburg Airport would actually open in the fall of 2020. But at least there seems to be hope.

Among the many issues delaying the inauguration, the implementation of fire safety regulations was one of the biggest. More recently, 600 kilometers (373 miles) of cables could not be laid in the enormous building because there was not enough room.

Room continues to be a problem, in many ways. Ryanair needs more room, because this largest airline in Europe wants to expand further. Secondly, the number of passengers and flights originating from and landing in Berlin is constantly growing. Therefore it looks like BER’s Airport’s two runways will not suffice.