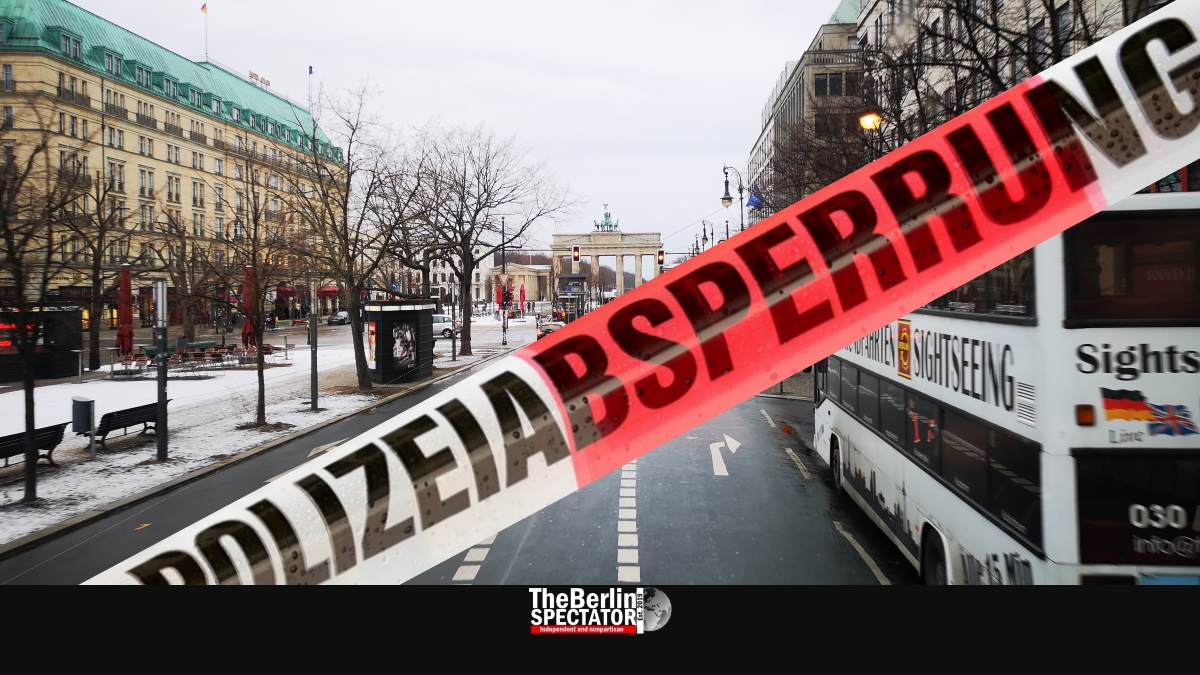 In 2018, 511,677 crimes were registered in Berlin, a city of about 3.6 million inhabitants. Compared to 2017, there was a decrease by 8760 cases or 1.7 percent, according to the Berlin Police Department. Does Berlin feel a lot safer to anyone who looks at these numbers? Probably not.

At least the number of pickpocketing cases decreased substantially, by more than a fourth (26.2 percent). Also there were less burglaries (a 11.7 percent decrease) and less items were stolen out of parked vehicles. Also there were 976 less car theft cases in 2018, a decrease of 14.5 percent.

On the other hand, there are crimes the numbers of which increased last year. Those include burglaries in basements, merchandise fraud, fraud connected to services, drug-related crimes and offenses connected to asylum and the Residence Act.

Depending on how the numbers for 2018 are being read, and which parts exactly, the decrease of offenses can actually look pretty impressive. According to the Statistical Office for Berlin and Brandenburg, 14,160 crimes per 100,000 Berlin residents were registered last year, 398 less than in 2017.

The percentage of cases solved increased slightly, from 44.2 to 44.4 percent in 2018. In the area of theft, things look a lot worse. Here, the crime clearance rate was only 21.9 percent.

Regarding sexual offenses, there was a large increase by 411 cases or 10.9 percent. In part, the increase has to do with the new jurisdiction valid since late 2016. In 2018, there were 825 cases of sexual harassment in Berlin and 1277 cases of rape, sexual attacks and sexual assault. In this area of serious offenses, a decrease of 2.1 percent was registered. What sexual abuse of children is concerned, the number of cases increased by 19, or by 2.5 percent, to 793.

A total of 2410 individuals suspected of sexual offenses were identified in 2018. More than 91 percent of them were male and 37.1 percent had foreign nationalities while 21.2 percent of suspects were under 21 years of age.