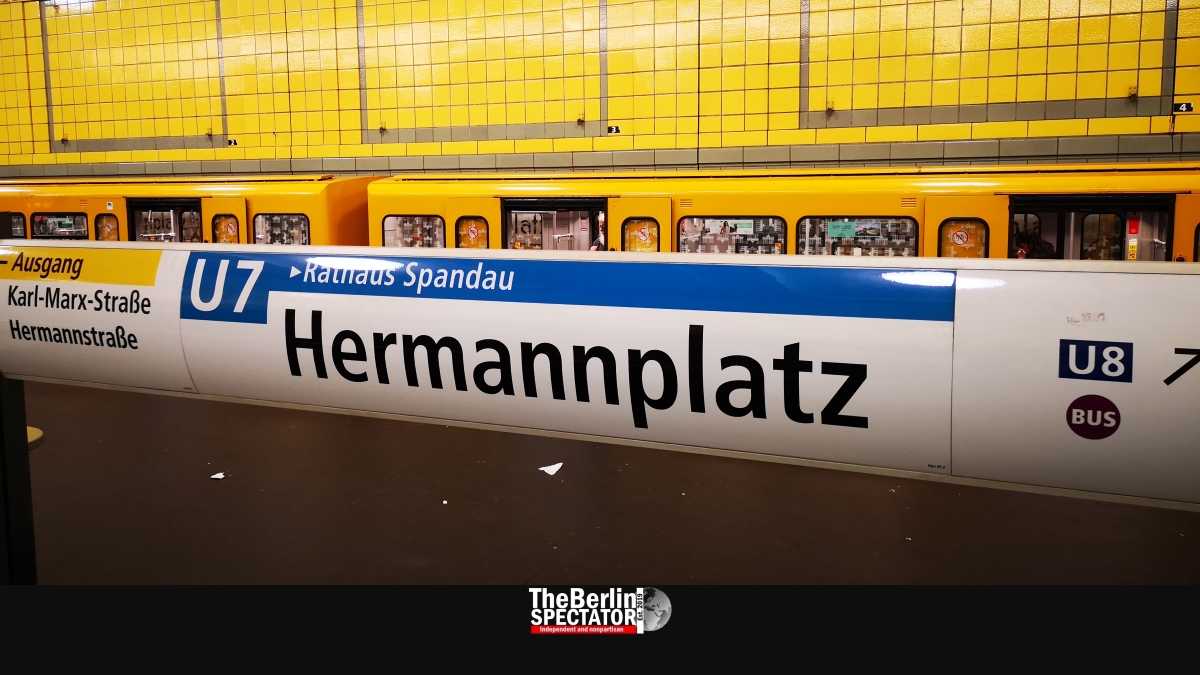 Berlin’s public transport provider, the BVG, keeps on announcing it will improve its services. Especially the U-Bahn, the German equivalent of the subway, metro or underground, needs a big investment in order to work properly. In Berlin, the U-Bahn is known as the backbone of public transport, even though the other city train system, called S-Bahn, claims that title as well.

Now it looks like the U-Bahn’s modernization might be delayed substantially because manufacturers of metro wagons do not seem to be able to deliver as fast as the BVG and the municipality, lead by a left-wing coalition, had hoped, according to the German-language Berliner Morgenpost daily.

In 2016, some two and a half years ago, under the former grand coalition, the Berlin Senate had announced it wanted to purchase 1050 U-Bahn wagons, for many reasons:

So far, the big order has not been placed. Therefore the question whether hundreds of new U-Bahn trains will improve the service starting in 2021, as originally planned, is a legitimate one, and one which makes both the BVG and the Berlin Senate nervous.

By now, as many as 1500 new U-Bahn wagons are needed. An order of this size has never been placed before by the state-owned BVG or any public transport provider in Germany. Originally, manufacturers were supposed to hand in their offers by yesterday. But, as the Berliner Morgenpost reports, that deadline needed to be extended also because the companies sent many queries.

So, will there be an U-Bahn crisis? This is what the Berlin Passenger Association fears. They may be right in the sense that the U-Bahn is actually thinning out its schedule right now because of the problems it has. On some lines, the frequency was actually decreased instead of increased.

The money for the big order is available now that the Berlin House of Representatives approved it. Berlin will invest the unbelievable sum of 4 billion Euro (4.55 billion U.S. Dollars or 3.45 billion GBP) into its U-Bahn. But who will take all this money? Let’s rephrase the question: Who will be able to deliver the kind of wagons and the number of wagons Berlin needs, and do so quickly?

The BVG’s board of directors wants to place the big order in a month from now, meaning in early April of 2019. But there is a big question mark next to that plan.

It looks like Berliners will have to get used to the increasing number of delays caused by broken U-Bahn trains and by an insufficient number of the latter. Resolving the issues might take three to four years instead of two.

Exactly 440 wagons out of the 1500 to be ordered will be used on U-Bahn lines 1 to 4, which have their own technical specifications, while 1060 new wagons will be added to the fleet on U-Bahn lines 5 to 9. On the latter lines, wagons are wider because there is more space in the tunnels.

Berlin’s other train system, the S-Bahn, provides a good example of how long it usually takes from ordering new trains or wagons to actually putting them into service. In 2015, a total of 382 new S-Bahn wagons were ordered from two manufacturers. Now, some four years later, they have not been delivered or even tested.

For now, the BVG can hope for the delivery of 24 out of the 1500 U-Bahn wagons it needs in the next few months. But nothing substantial will happen before hundreds of new trains are being delivered. For that to happen the big order will have to be placed.