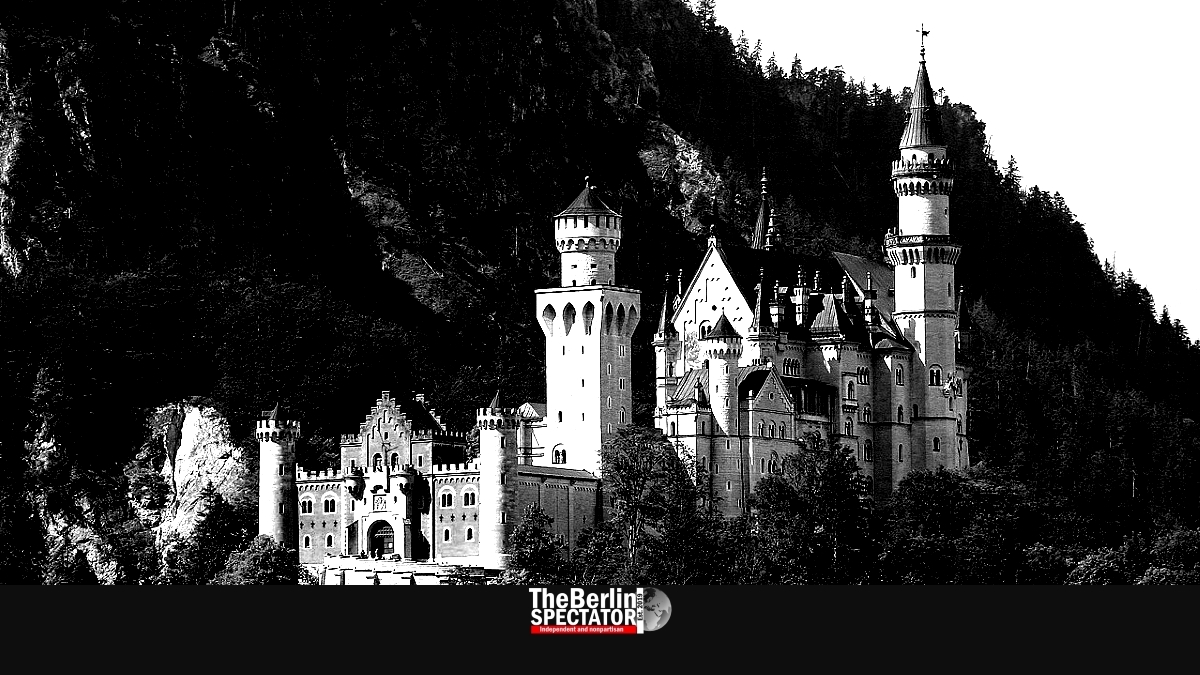 Germany is a hot tourist destination. More and more tourists from abroad come to the country of cuckoo clocks and sausages in order to climb its mountains, hike in its forests, admire its picturesque castles, ski its slopes or look at its cities.

Shooting selfies at the Port of Hamburg? Priceless. So is gaining weight in Bavarian village restaurants, experiencing the cultural overkill in Berlin, following the wine route along the Rhine river or just sitting in any beer garden and pouring German beer down one’s throat.

Tourism from within Germany is huge too. Many Germans spend their summer vacations at their country’s lakes, rivers, beaches, on its mountains and in its cities. They hike through the Black Forest, climb the Zugspitze and visit medieval towns such as Rothenburg ob der Tauber.

In 2018, tourists stayed almost half a billion nights, 477.6 million, to be precise, at hotels or similar places in Germany. Compared to 2017, this is an increase of 4 percent. The word “overtourism” is already being used in Berlin, which is being invaded by tourists (see related article ‘Berlin: Tourist Numbers Keep on Exploding’).

The Federal Association of the German Tourism Industry (BTW) knows why people keep on coming to its country. According to the organization, Germany offers a great value for money and diversity regarding tourist destinations. “Whether it is about beaches, mountains or cities, nature or culture, there is something for everyone”, the BTW’s President Michael Frenzel accurately says.

According to him, tourism in Germany contributes a lot to the country’s strong economy and labor market situation, and vice versa, meaning Germans spend money on tourism because many have good jobs in a thriving economy.

Now Frenzel criticized the Berlin government for neglecting the tourism industry. The latter was underestimated, he told the ‘Welt’ daily. The tourism industry was a key sector and needed to be treated as such, Frenzel told the German-language newspaper.

Frenzel stressed that 3 million people worked in Germany’s tourism sector. Therefore millions of jobs depended on it. “With these numbers and our GVA (gross value added) share of 4 percent, we are at eye level with the machine engineering and finance industries”, he was quoted saying.

Therefore, the tourism industry needed to be in the government’s focus more than this was the case right now. Frenzel said other countries had Ministers of Tourism. “We need one too.”

Indeed, even small and poor countries with a fraction of the tourism numbers Germany registers might be supporting the tourism industry more effectively.

In Germany, several ministries are in charge of parts of the tasks tourism ministries are usually working on. According to the criticism voiced, there is a lack of a strategy in Germany. This is what Frenzel’s BTW wants to change rather sooner than later.