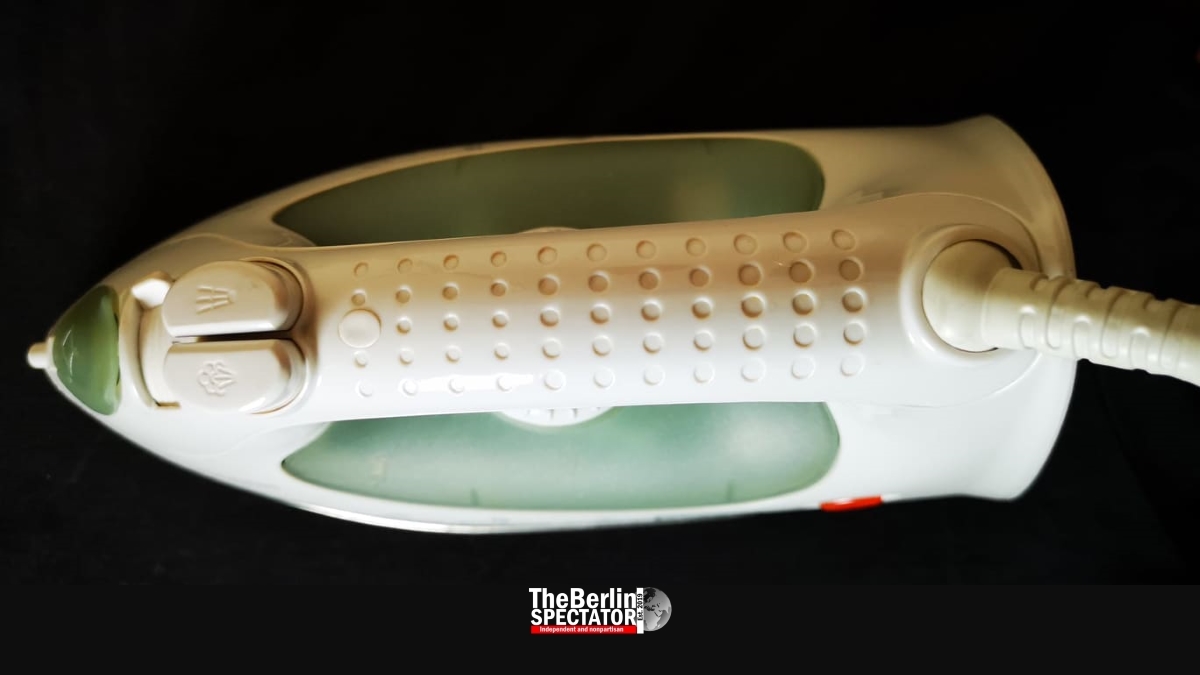 Women sort of know how to back into parking spaces, but do they still iron shirts? Well, not mine. But, when you’re done protesting for equal rights on International Women’s Day, make me a nice dinner.

By the way: Since when do storms have male names? ‘Cornelius’ is turning Germany into a mess as we speak. He might even destroy signs held by protesters at the Berlin rally on Friday. What happened to those female storms?

My girlfriend does my laundry and she prepares most meals. Besides, guess who is cleaning the apartment. But I am the most emancipated guy on Earth, right? Because I post articles about gender employment gaps?

O.k., I did bring up my big daughter by showing her that she can become anything she wants. But I did not really have to tell her because she figured it out herself. Equality does not need explaining. Inequality does.

“Let’s get together for a Europe of women. It’s time for fifty-fifty.” This is what the German Social Democrats (SPD) are saying on the eve of International Women’s Day. They just became left-wingers again, a few weeks ago, but they don’t need to hide when it comes to the struggle for equality. Equality is their middle name.

Germany does have a female head of government. Chances are the next one will be a woman as well. But only one third of all Bundestag MPs are female (read article Gender Equality: Europe Remains a Sorry Sight in Some Ways).

Yes, let women rule. Are female heads of government really less aggressive? I don’t think so. Margret Thatcher was probably tougher than some of her male predecessors and all of her male successors, plus the one female one. Thatcher wanted to be tough, while Golda Meir needed to be.

And are ladies less radical, when they are finally done ironing? Nope. Not necessarily. Marine Le Pen is a good example for a female radical right-winger, but there are many more, including in Germany.

Whatever. Ladies, become MPs, heads of state, heads of government. I will vote for you if you push in the right direction, but don’t forget the dishes. They don’t wash themselves, do they?