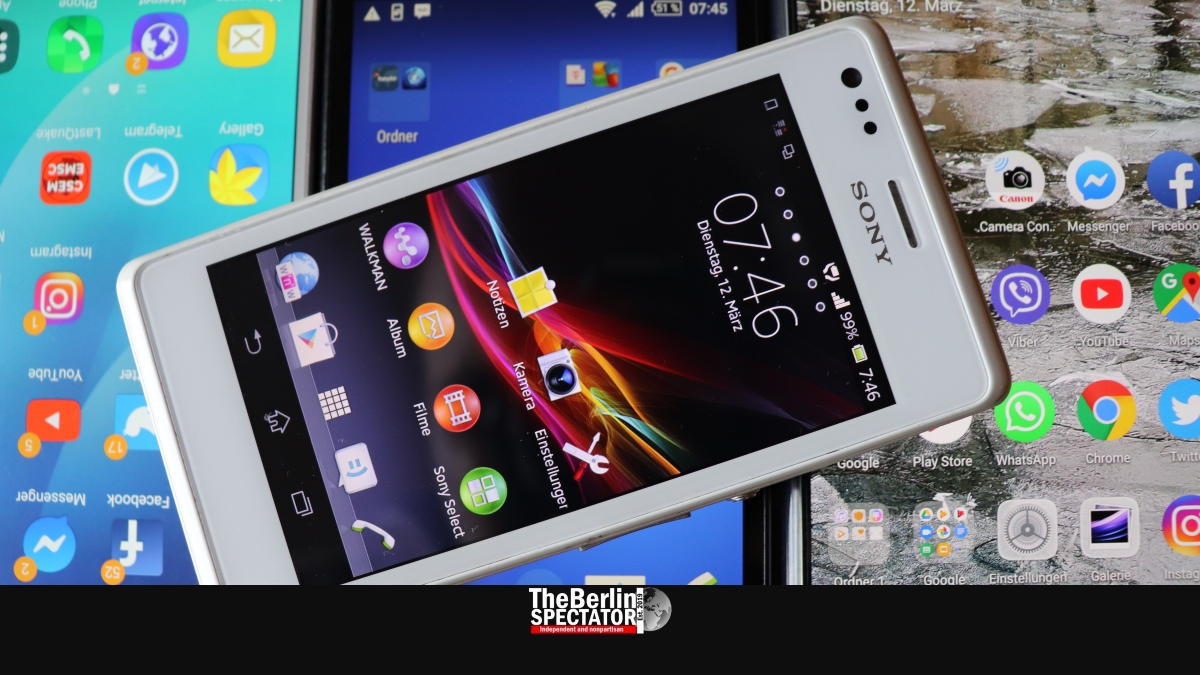 Berliners are good at complaining. We ought to give them that. “Oh, the Internet was so slow on the U-Bahn today”, some would tell their colleagues. Others would complain about the authorities’ slow servers when they order documents online. But now complainers were proven wrong.

Compared to other federal states in Germany, Berlin is doing very well what its digitization is concerned. This is the outcome of a study called ‘Germany Index for Digitization’, delivered by the prominent Fraunhofer Institute.

In that study, Berlin got 102.5 digitization points and the first place. Hamburg and Bremen hit the second and third places with 88.5 and 79.8 points, respectively. Did we notice something here? The three digital hotspots of Germany are northern German city states. Interesting.

Brandenburg, the province which surrounds Berlin, got modest 60.2 points. Thuringia, another federal state in eastern Germany, has 50.2 points only and is therefore the least digital province in the Federal Republic of Germany, the land of cuckoo clocks, cherry tarts and vehicles with stars on their hoods.

In 2017, when the same study was conducted for the first time, Berlin had ended up on the second place. Now it overtook the former winner Hamburg at full throttle and crossed the finish line well ahead of those fish heads.

For their study, scientists at the institute looked at several aspects in each region, including the economy, research, the digitization of municipalities, services, the infrastructure, an what they called “aspects of digital life”.

In Hamburg, digital administration works far better than in the rest of Germany. This includes the conjunction between the authorities and the way information is being provided online. In this field, Berlin got the second place, North-Rhine Westphalia, Germany’s largest province, the third one.

There are big differences. Registering a new business online is an option in 37 percent of German municipalities. Handing in building applications online works in only 10 percent of them.

The minute the results of the ‘Germany Index for Digitization’, with Berlin as its winner, were announced, Murphy’s law had to kick in. At all branches of Berlin’s state’s Administrative Office for Citizens, a server problem arose. Berlin’s authorities could not do anything and had to send hundreds of residents home.

According to a spokesperson for the Administrative Office, the issue affected the software program VOIS which is being used to register residents and to issue I.D.s and passports. In that ‘shituation’, city employees could not enter any data. The issue was resolved in the late morning on Monday.

On social media, quite a few Berliners complained, also because the same problem had appeared last Thursday, in the city known as Germany’s digitization master. Amen.