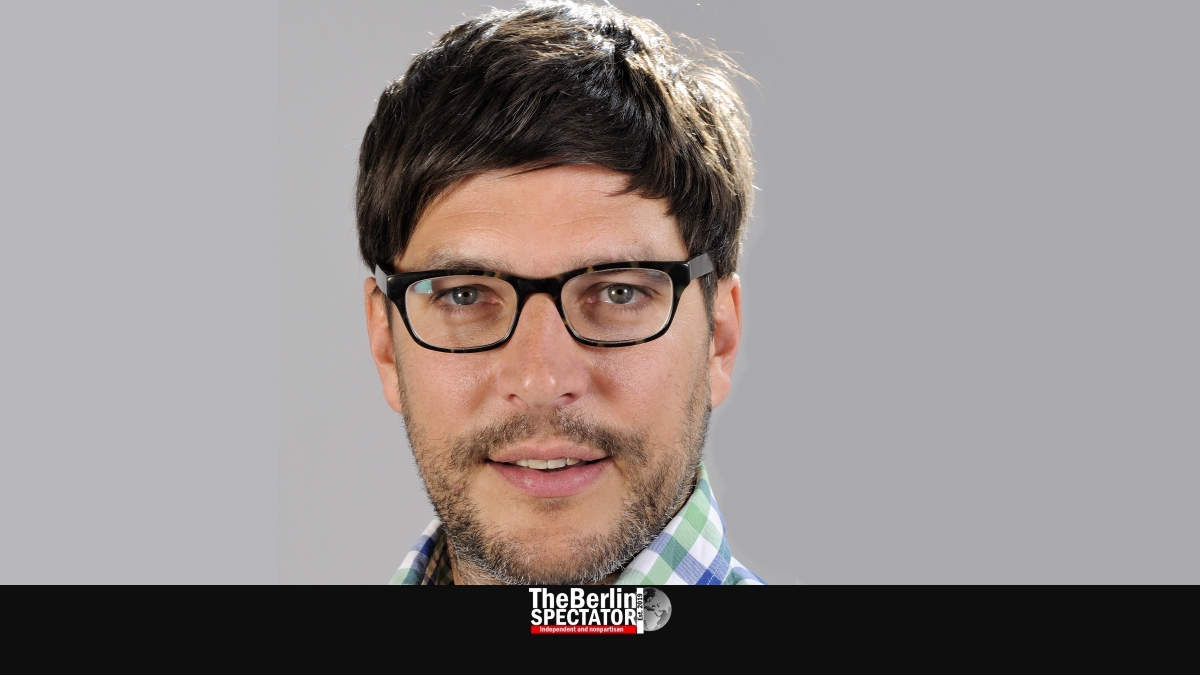 In the light of the rising antisemitism in Germany, Berlin intends to improve the protection of Jews. A concept paper with this purpose was approved by the Berlin Senate today, the ‘Jüdische Allgemeine‘ reported.

Berlin’s Justice Senator Dirk Behrendt was quoted saying there was “too much antisemitism” in Berlin. Protecting the Jews was a “historic responsibility”. Behrendt, a member of the Greens, announced the city state would appoint an antisemitism coordinator who would be the contact person for the judiciary and the Jewish community.

Germany already has an antisemitism coordinator. Dr. Felix Klein was appointed in April of 2018. Among Germany’s 16 federal states, Berlin is the first one to appoint its own coordinator with similar tasks.

Apart from appointing a coordinator, Berlin would offer consultations for the victims of antisemitic assaults and “a stronger cooperation” between schools and other learning environments such as memorial sites, Senator Behrendt was quoted saying. Students needed to “be confronted with history in class”, he stressed.

Berlin’s Governing Mayor Michael Müller said, Berlin had learned from history and was taking appropriate steps due to recent lessons learned. Condemning antisemitism was important, but measures like the ones approved by the Senate were necessary.

Berlin’s new concept will include advanced training for teachers about antisemitism and ways to fight it. Antisemitic attitudes in Berlin will be recorded in a data base called ‘Berlin Monitor’.

Antisemitic mindsets were wide-spread, Senator Behrendt said. Attacks and agitation against Jews on social media had increased in the past years.

The conservative opposition in Berlin welcomed the measures approved by the Senate, according to the ‘Jüdische Allgemeine‘. Cornelia Seibeld of the Christian Democratic Union (CDU) said the decision should have been taken earlier. Her party’s proposal to appoint an antisemitism coordinator had been forwarded almost a year ago.

Berlin is being ruled by a three-way left-wing coalition consisting of Mayor Müller’s Social Democrats (SPD), the Greens and ‘The Left’.

In February, the federal government in Berlin had released numbers which proved a sharp increase in antisemitic assaults. In 2018, 43 individuals were injured in 62 attacks of this kind. The actual number might be higher, since not all antisemitic assaults are registered as such. More and more verbal attacks occur at schools, other institutions and on the street, according to media reports.

In Berlin, the ‘Information Center Antisemitism’ registered 527 antisemitic incidents during the first six months of 2018. Those included 18 violent attacks, 21 cases of damage to property, 18 threats, 401 cases of infringing behavior and 69 mass mailings with antisemitic content.

Chancellor Angela Merkel had recently talked about antisemitism, in her regular podcast. The Holocaust was part of Germany’s history and had to serve as a reminder. Everything had to be done to make sure it did not repeat itself, she stated.

In mid-January, the Central Council of Jews in Germany had criticized a lack of knowledge about the recent history of Germany among younger Germans and a lack of empathy with Holocaust victims. The Council’s President Josef Schuster had warned historical amnesia was dangerous.

More articles about antisemitism in Germany can be found here.