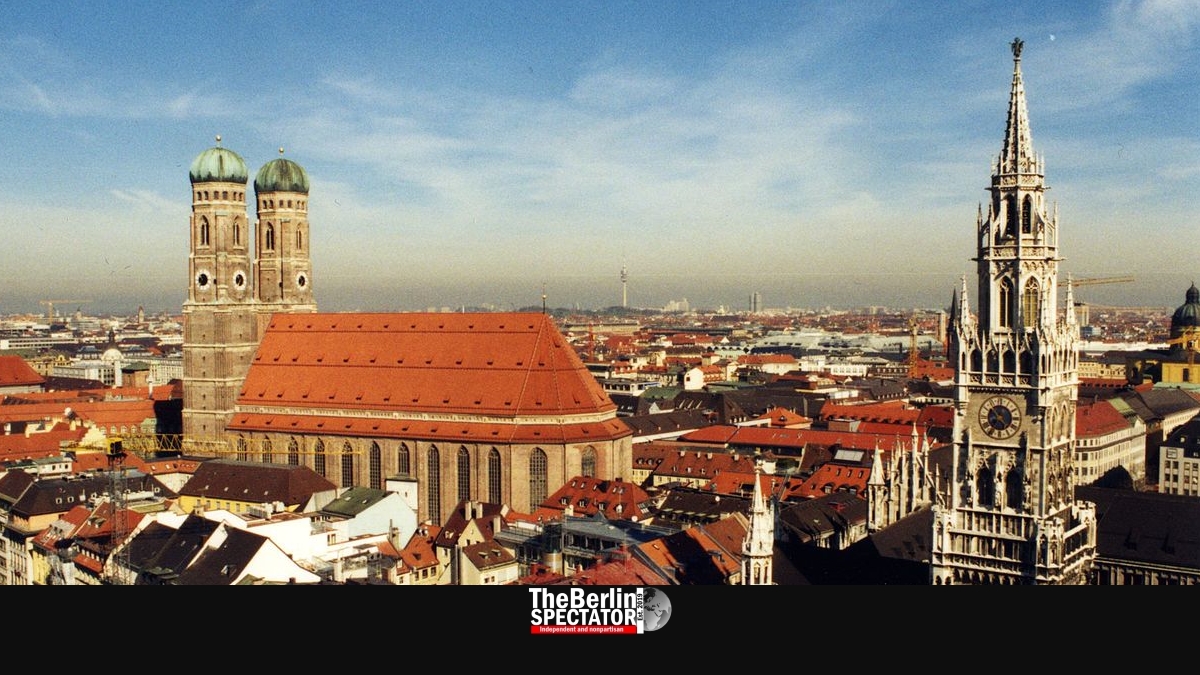 Mercer, the largest human resources consulting firm, has published this year’s Quality of Living ranking list. According to the company, the ranking shows “that many cities around the world still offer attractive environments in which to do business, and the best understand that the quality of living is an essential component of a city’s attractiveness for businesses and mobile talent.” Sure.

This 21st Quality of Living list contains 231 cities all over the world which were evaluated using ten main criteria. They are recreation, housing, economic environment, consumer goods availability, public services and transport, the cities’ political and social environment, their natural environment, the socio-cultural environment, school and education as well as medical and health considerations.

The top of the ranking list is occupied by Vienna, yet again. Austria’s capital is the winner, as it has been for ten years now. It is the city with the best quality of life, according to Mercer. Indeed, Vienna is international, friendly, culturally interesting and clean.

Three Swiss cities are among the top ten. So are three German cities, a Danish one, one in New Zealand and one in Canada. Considering Switzerland is not exactly the largest country on the planet, it got quite a few entries. Zurich hit the second place in the ranking, Geneva and Basel the ninth and tenth places, respectively.

Vancouver, the only North American city in the top ten, got the third place. So did Auckland. Copenhagen got the eighth place.

Time to look at Germany: Munich is sharing the third place with the only two non-European cities among the top ten. Dusseldorf and Frankfurt are on places six and seven.

A city called Berlin, the one where this publication is being written, is looking pretty good too. It hit the 13th place of Mercer’s ranking list. Excellent stuff. And Hamburg, the marvel at the Elbe river, located some 300 kilometers north-west, is on the 19th place, sandwiched between Ottawa and Perth.

Two of the greatest cities in Europe look a little less attractive on this list than they actually are. Paris and London ended up on the 39th and 41st places, respectively. Barcelona hit the 43rd one. ¿Que esta pasando aqui?

The city which doesn’t sleep, New York City, is trailing behind too. It hit the 44th place only, even though it accommodates Mercer, the company which came up with the ranking.

On the other end of the list, the cities with the worst quality of life are assembled. Baghdad is the worst, according to Mercer, Bangui in the Central African Republic the second worst and Yemen’s capital Sana’a the third.

The entire Quality of Live Ranking can be viewed here.