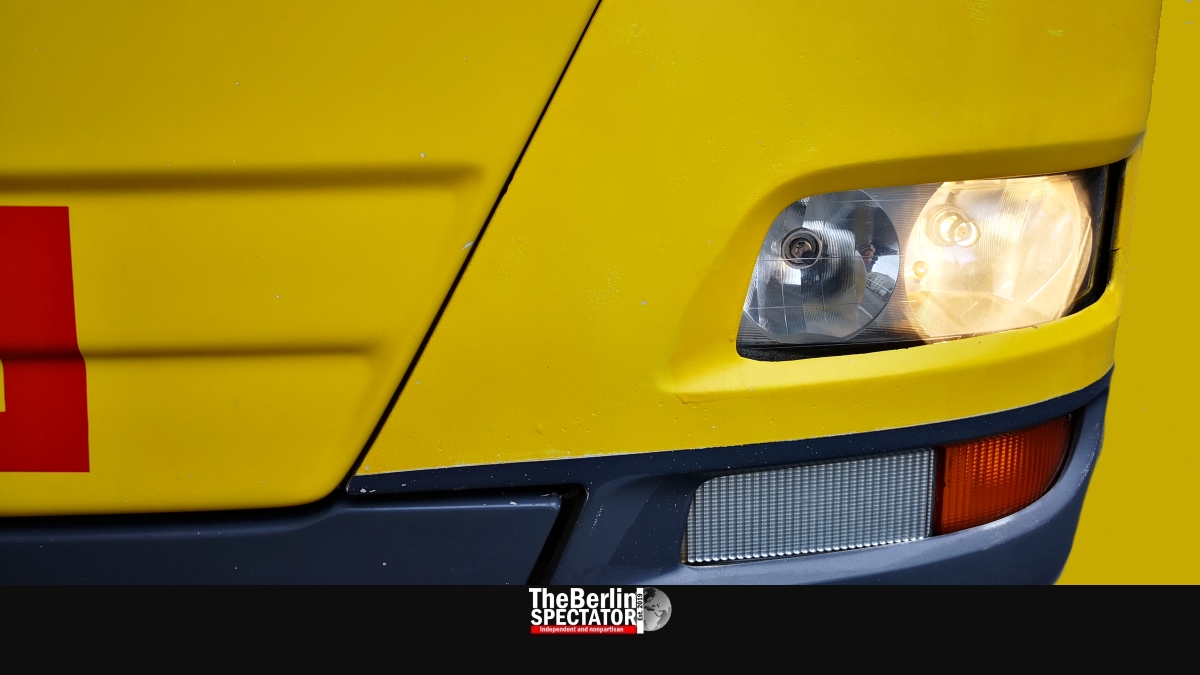 After two walkouts, one of February 15th and one on March 14th, which disrupted traffic in Berlin and created problems for hundreds of thousands of residents, representatives of the public transport provider BVG and negotiators sent by Verdi, a large union, are about to meet again, at the BVG’s headquarters.


It is unclear whether the fact that this round of talks was not announced as “negotiations”, but as “talks”, will improve the chances for results or at least some kind of approximation. More warning strikes are a possibility, according to Verdi, meaning there is pressure.

During the walkout on February 15th, the entire BVG had been out of service. Neither buses nor trams or the U-Bahn, which is the German equivalent of the metro, subway or underground in the English-speaking world, transported anyone. Berliners used bicycles and driving pools. Somehow they got to work and to school, but it was difficult.

On March 14th, when only the bus drivers quit working for an entire day, this lead to another chaos, in which especially Berliners living in the outskirts ran into issues. Other Berliners needed to walk a lot, in order to get to the next U-Bahn station without buses.

Prior to today’s talks, Verdi’s chief negotiator Jeremy Arndt told the ‘Berliner Morgenpost’ daily, his side expected an improvement of the offer the employers had made. Weekly working hours, bonuses and salaries for 14,500 employees are being discussed.

This is what the BVG is offering, at this stage:

For all of this, the BVG is ready to spend an additional 65 million Euro per year.

This is what Verdi wants:

So far, the BVG employers reject the demands, saying implementing them would be far too expensive and require the employment of hundreds of new people.

In the meantime, new strikes are a possibility. The next one could be announced as early as this week. Berliners might have to prepare for more inconveniences.