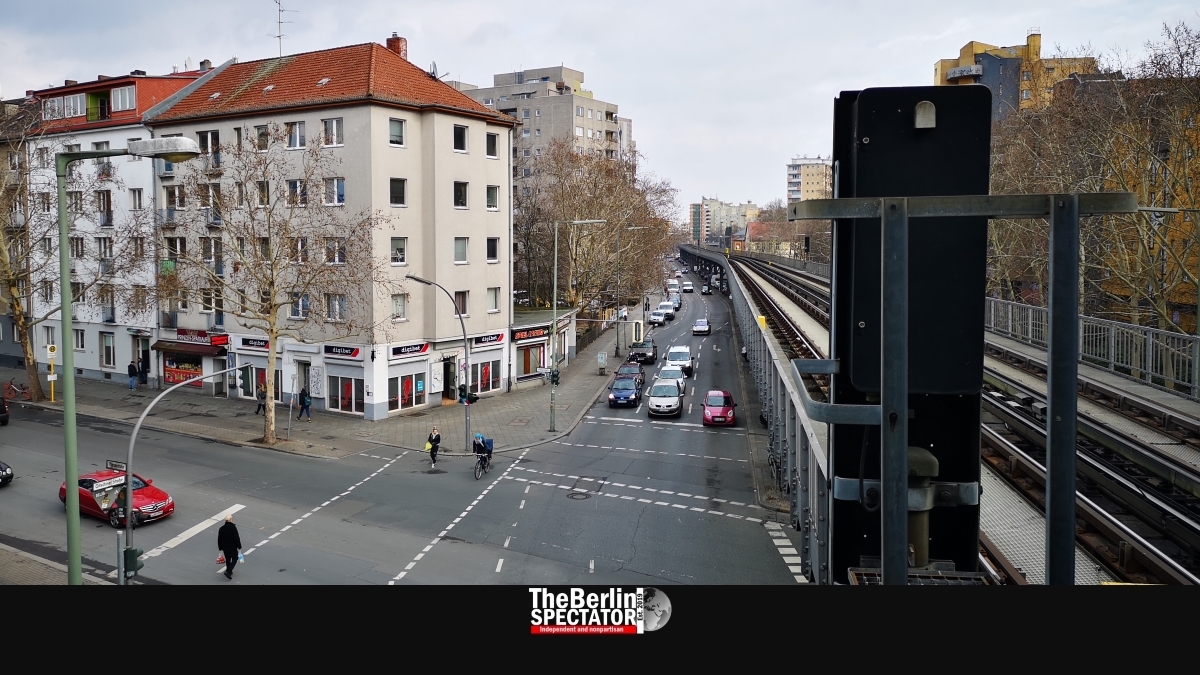 So you want to know which cities in Europe are more affordable than others, as tourist destinations? Ask the British ‘Post Office’. They compared prices for meals, drinks, tickets and accommodations in a total of 48 cities.

What they found out is that Eastern European cities are the cheapest and that there are huge differences on the continent. Certain items can cost more than three times as much in one city, compared to another.

The ‘Post Office’ looked at the prices for coffee, beer, fountain drinks and wine, meals, public transport tickets and admissions for museums and galleries. This is the outcome.

Riga, Bratislava and Prague are among the ten cheapest destinations, just like Moscow. Well, that is a surprise. In the Russian capital, that two-night stay will already cost two and a half times more than in Vilnius, but other items on the list are more affordable.

The five most expensive cities on the list, from the perspective of city tourists and according to the U.K. ‘Post Office’ list are Copenhagen, Helsinki, Oslo, Amsterdam and Reykjavik. Here, in the Icelandic capital, that cup of coffee the average tourist will pour down his or her throat will cost £3.51, a bottle of beer £7.73 (holy cow!), a three-course evening meal will have a scandalous price of £123.77 and a 48-hour travel card is £29.52.

O.k., let’s finally get to our favorite question: Where does Berlin stand, the city this publication is based in? Berlin hit the 23rd place on the list, meaning it is still relatively affordable. Again: This is not about the high rents, but only the items interesting to tourists or potential visitors.

Two more German cities are part of the ‘City Costs Barometer’. Munich hit the 26th place, Hamburg the 31st one.

Had Sofia, the Bulgarian capital, been part of this, it definitely would have had good chances for occupying the 1st place on the list. It is very cheap, at least from the perspective of Western European tourists.

The entire ‘City Cost Barometer 2019‘ can be accessed here.