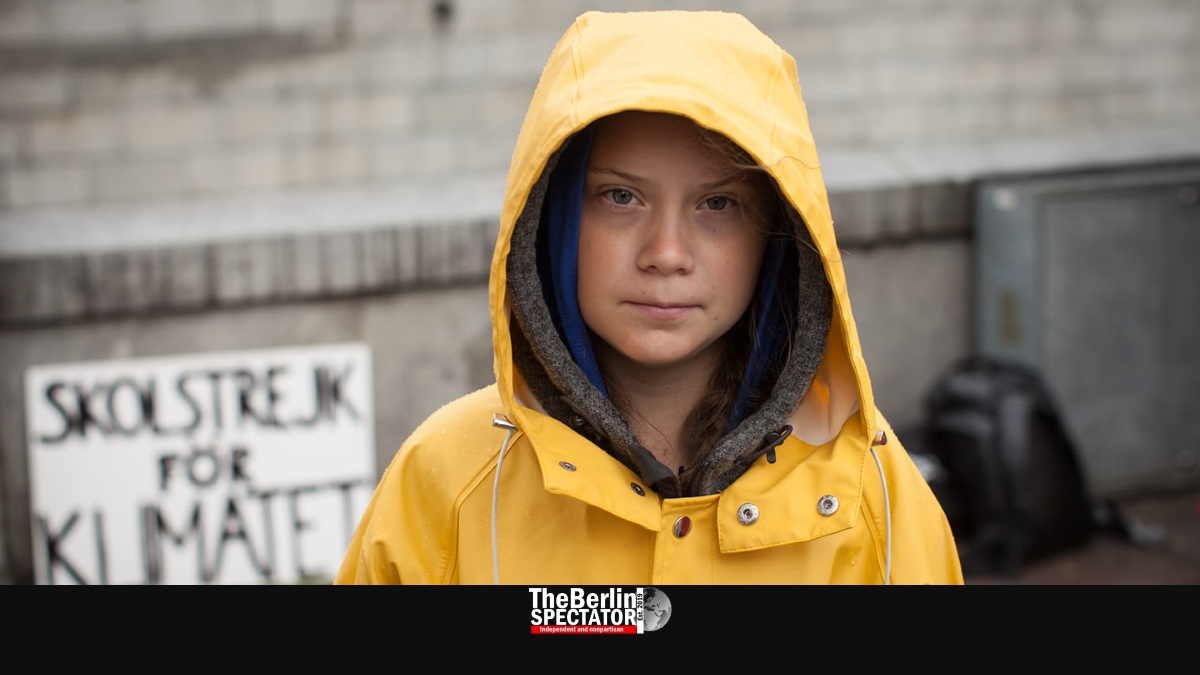 Greta Thurnberg will come to Berlin for a Fridays for Future (F4F) protest on March 29th, 2019, according to the organizers. They announced, the 16-year-old Swedish environmentalist would be at Invalidenpark, where the weekly F4F demonstrations usually start, at 10:00 a.m..

The visitor from Sweden has the potential to gather even more students for the protest than the 25,000 people who participated on March 15th, since Greta has become a star in the past few months. Every Friday, she joins protests in different cities and inspires students all over Europe.

“We will walk to the Chancellery with her, and back to the starting point”, it says on the Facebook page of F4F Berlin. “Everyone is welcome to join, all generations, no matter where they are from”.

“The climate crisis concerns all of us and everyone makes a difference”, the statement reads. “The protest will be big, colorful, inconvenient and loud! No more excuses. The climate crisis is here, and scientists already know what has to be done. So, come along!”

Last Friday, groups called Scientists for Future and Parents for Future joined the thousands of high school students for the protest. Even some primary school kids came along with their teachers.

On that occasion, one of the organizers, Hannah B., told The Berlin Spectator the young generation was indeed interested in politics and the environment. She and her friends had organized the event via social media and by talking to school mates.

In Berlin and other parts of Germany, a discussion about skipping school on Fridays has begun, because that is what many of the protesters do. In some cities, the protests now take place in the afternoons, to make sure more students are present for their classes.

Some teachers in Berlin reportedly encourage their students to join the F4F protests, others do not. There are arguments among politicians as well. Chancellor Angela Merkel was criticized for praising school kids who take part.

One issue is already looming at the horizon. In early April, 12th- and 13th-graders will need to write their Abitur exams, the German equivalent of A-Levels or high school diplomas. Some of those exams are scheduled for Fridays.