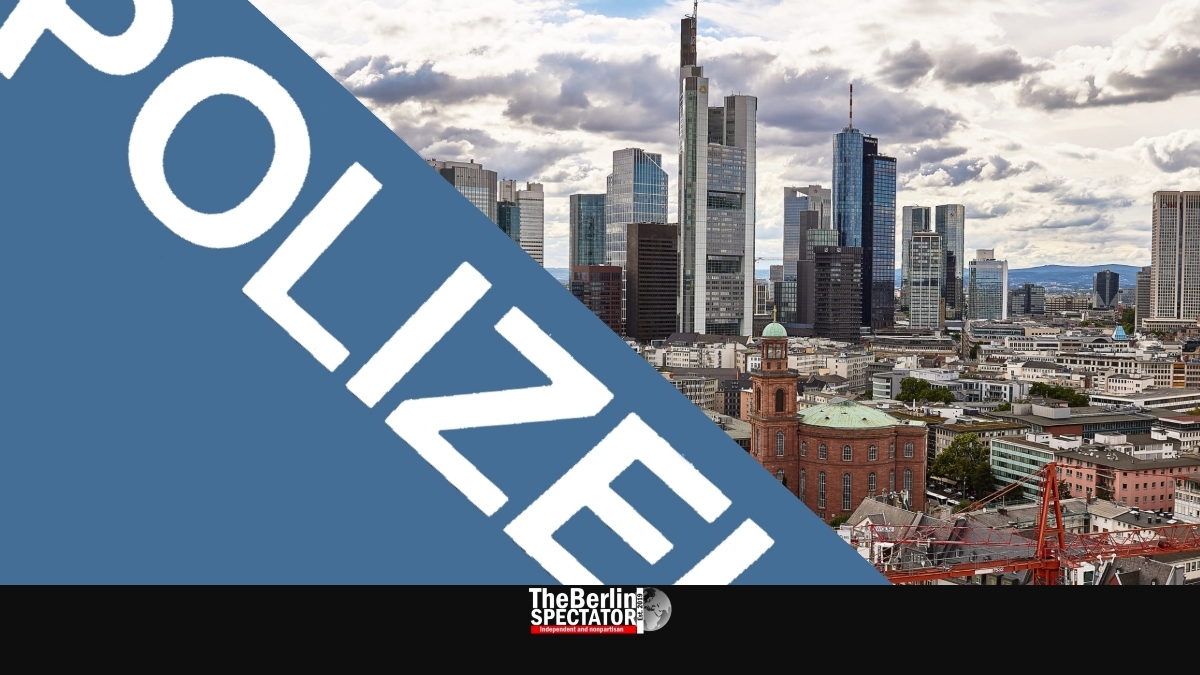 German police arrested at least ten individuals suspected of planning a terror attack in Germany’s Hesse province on Friday. In Frankfurt, Offenbach, Mainz and Wiesbaden they raided the homes of the men aged 20 to 42, according to a police statement.

The suspects are reportedly part of the Salafist movement. Some are being accused of financing terrorist activities. All of them were involved in preparing a major Islamist terror attack, according to the latest insights.

A total of 200 police officers, including special police forces from Hesse and other provinces, were part of today’s operation. The latter was headed by the State Office of Criminal Investigations in Wiesbaden.

Three men are being accused of having been the masterminds of the thwarted terror attack, according to German-language media reports. Two of them are brothers who live in Wiesbaden, while the third suspect is a 21-year-old radical from the city of Offenbach.

During their investigation, police found out that the group intended to commit a large-scale terror attack using a large vehicle and guns. They wanted to kill as many people as possible and had already contacted several small arms dealers, according to a police statement. In order to be able to finance their attack, the suspects supposedly collected money from multiple sources.

During their raid, police confiscated knives, drugs, computer hard drives, documents and more than 20,000 Euro (22,600 Dollars or 17,000 Pounds) in cash. Prosecutors said the evidence needed to be evaluated now.

Hesse’s Minister of the Interior, Peter Beuth, said police had shown they were alert and vigilant. He believed investigators had thwarted a terrible crime. “We will protect citizens against violence and terrorism”, Beuth promised.

The suspects were supposed to be brought to a Frankfurt court today, where a judge was going to decide whether to put them in pretrial detention.

More than 4,000 radical Islamists live in Hesse, according to the federal state’s Interior Ministry. Among them are 1,650 Salafists. Only last month, police had raided several homes and arrested a couple in a case involving 12 individuals who were planning to join the so-called Islamic State in Syria.