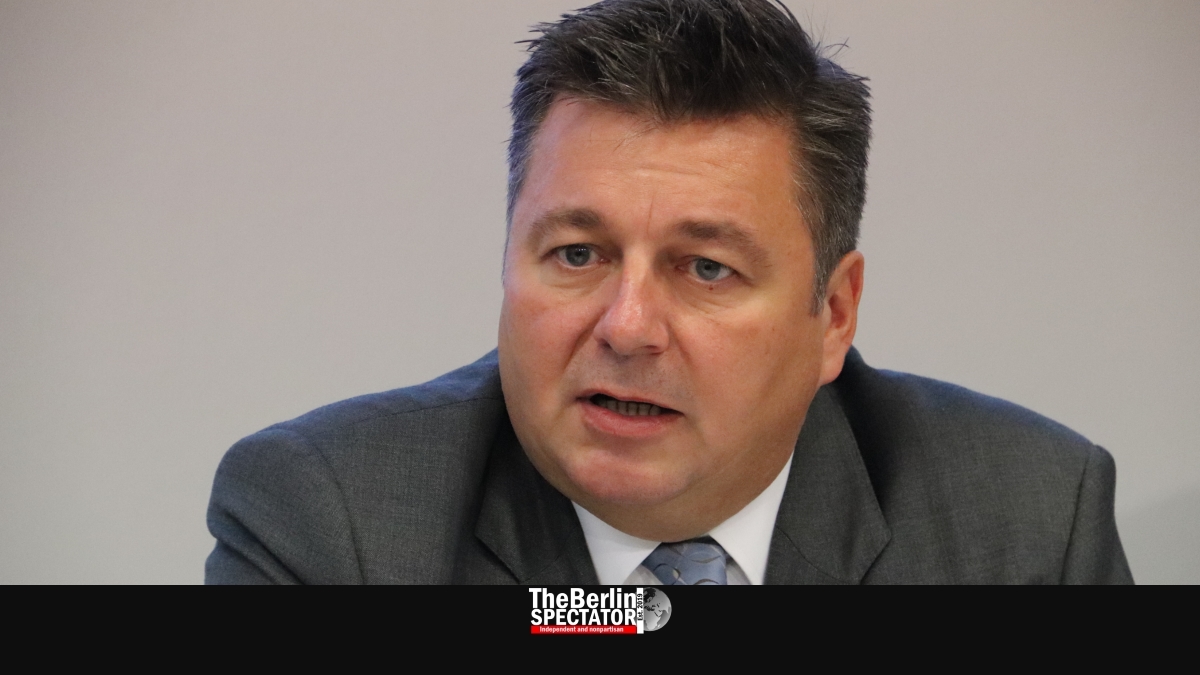 Police in Berlin launched a large-scale operation against organized crime in two boroughs on Wednesday. In Mitte, former East Berlin’s city center, and Neukölln, hundreds of officers raided businesses and homes. Expensive cars were stopped and checked as well.

In the center, mainly jeweler’s shops and travel agencies were raided, while so-called Sisha bars were searched in Neukölln. Apart from the Berlin Police Department, the customs, tax investigators, municipal district offices and other authorities were involved in the operation.

At around noon on Wednesday, police started entering businesses. Several safes were opened and “suspicious 5-digit amounts of cash” confiscated, a police statement said. Some clans are suspected of money laundering and illegal loan deals.

So far, 17 charges were pressed, because of breaches against trade regulations, the forgery of documents, driving without licenses and countless other violations.

As many as 340 police officers were involved in raids in Neukölln, which started in the evening. In several neighborhoods, meeting points of Arabic clans were searched.

Berlin’s Senator of the Interior, Andreas Geisel, was on site, thanking the officers on duty. He said this ongoing operation was the largest ever, against clan crime. He predicted it would go on for several hours, into the night. Geisel said the most important aspect was to carry on fighting organized crime for years.

He vowed to equip Berlin’s police for the tasks ahead. “I want us to enforce rules in the city”, he stated. “A strong state is important.”

Even observers from the Federal Criminal Police Office in Wiesbaden had traveled to Berlin in order to witness the large operation. For the first time, a new ‘Anti-Clan Unit’ was involved as well.

According to the police union GdP, it is important for the state to show its strength on a regular basis, when it comes to organized crime perpetrated by clans.

While hundreds of police officers were busy raiding businesses owned by clans, dozens were on duty elsewhere in Berlin, in order to prevent Palestinian terrorist Rasmea Odeh from giving a speech at an event organized by radical groups (read separate article on the Odeh case).

Regarding Arabic clans, Berlin’s police and other authorities have had issues for years. Several raids took place in the past few years. Many clans do not recognize the German state or its police.

Berlin: Walkouts to Lead to Public Transport Chaos Yet Again