Berlin: Walkouts to Lead to Public Transport Chaos Yet Again 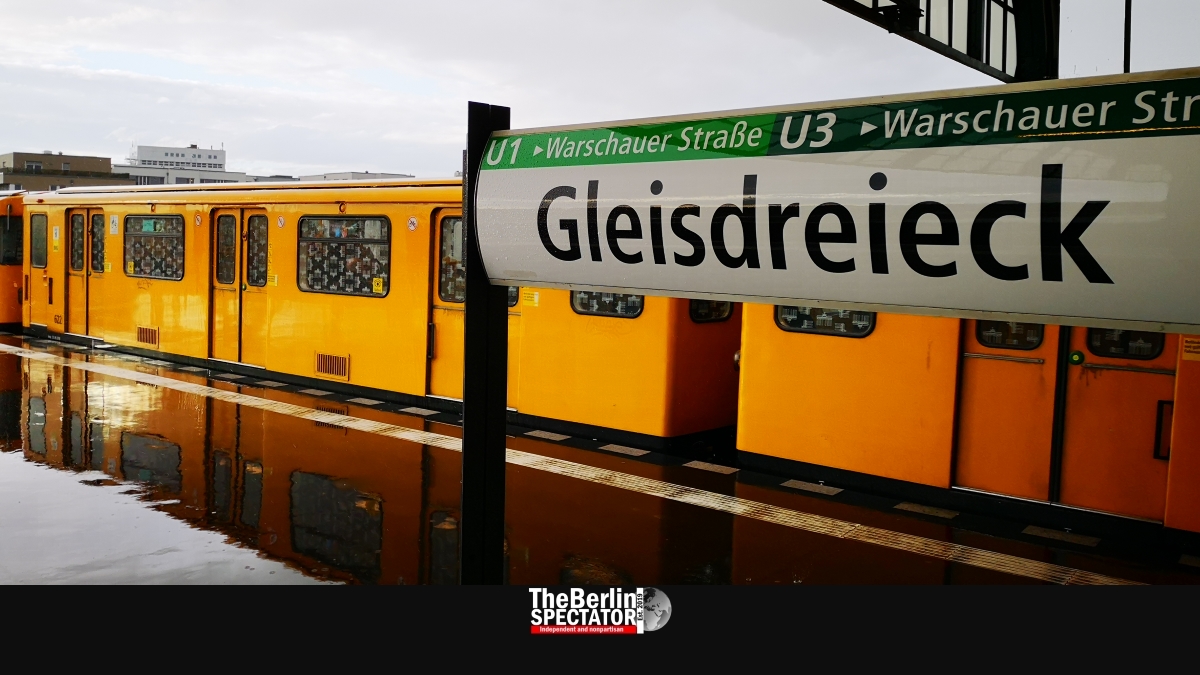 For the third time in seven weeks, drivers and other staff employed by Berlin’s main public transport provider BVG and its subsidiary company BT will be on strike this coming Monday. Berlin residents, tourists and other visitors will have to prepare for a chaotic day yet again.

The first warning strike took place on February 15th, early on in the negotiations between the employers and the Verdi union. Two weeks ago, more walkouts took place. In that case, only bus drivers took part.

On Monday, April 1st, 2019, the entire BVG will be incapacitated, meaning neither buses nor U-Bahn trains or trams will be in service. The only transport options will be the S-Bahn (city train), taxis, bicycles, cars and walking.

Berlin is a city of 3.7 million inhabitants. Tens of thousands of kids need to go to kindergardens and schools, students to universities and employees have to get to their work places.

Verdi’s walkout announcement has to do with the union’s unfulfilled demands. This is what Verdi has been demanding all along:

The employers at the BVG reject the decrease of working hours. They say 500 additional people would have to be employed if a step of this kind would be taken. Instead, they would rather pay higher wages. The BVG is already employing hundreds of people this year because of their improvement and expansion plans.

During the third round of talks, the employers said they were ready to spend 90 million Euro (101 million Dollars or 77.4 million Pounds) on an increase of all wages by 17 percent, retroactively from January 1st. They increased their offer since the second round.

But to the Verdi union, the new offer is not satisfactory either. Negotiator Jeremy Arndt said not all employees would have benefited from it. Therefore signing an agreement had not been possible.

The negotiations are relatively complicated because many aspects are involved, including the fact that the BVG’s bus and train drivers earn less than their colleagues in the neighboring Brandenburg province. Both pay and labor conditions are being discussed.

Verdi said the strike on Monday would last all day, from the early morning hours until late at night. Most U-Bahn stations will be locked. Bus and tram stops will not be serviced at all. Only some bus lines in Berlin’s outskirts operated by private companies will be operational.