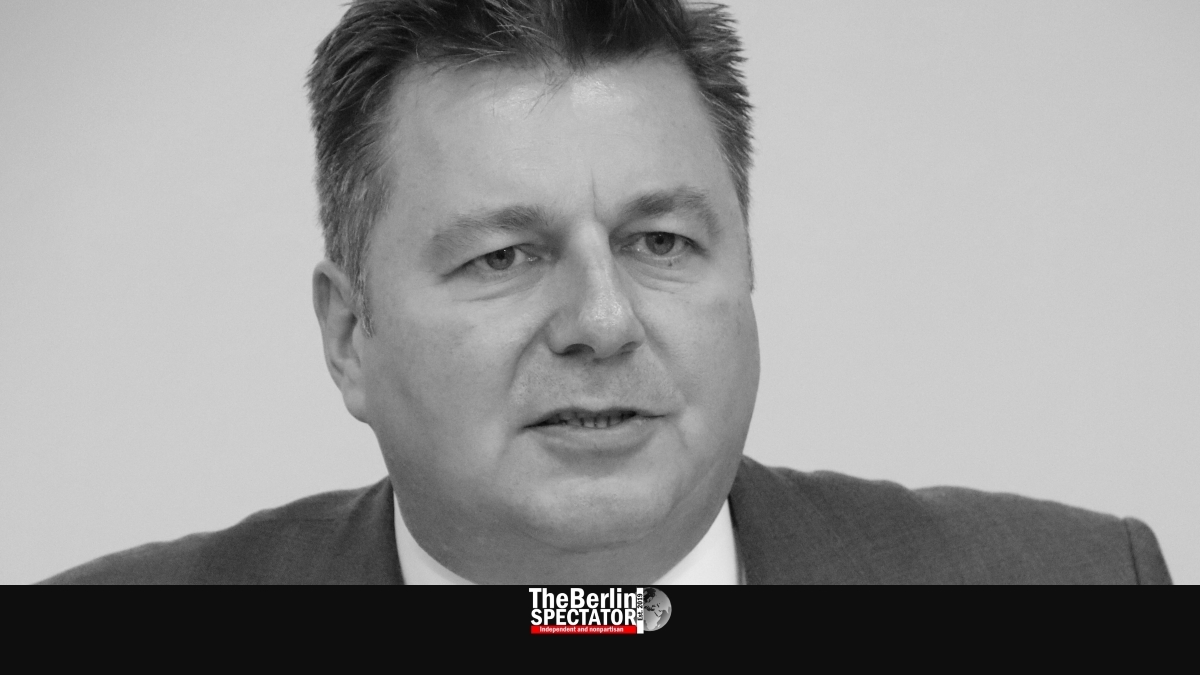 Police in Berlin raided the offices of the organizations ‘WWR Help e.V.’ and ‘Ansaar International e.V.’ today. Both are suspected of supporting the Hamas terror organization financially, according to the Senate Administration of the Interior in the German capital.

The coordinated raids were part of a nation-wide operation. The main aim was to collect more information about networks suspected of funding Hamas’ terror. Germany’s Ministry of the Interior is conducting a large-scale investigation.

In Berlin, three objects were raided and searched, the Senate Administration said in a statement. Evidence was confiscated. The two organizations in question are being suspected of violating article no. 9 of the German constitution, which deals with international understanding.

According to the Berlin authorities, ‘Ansaar International e.V.’ has a large network of supporters, some of whom are based in Berlin. Today’s operation targeted them as well.

Berlin’s Senator of the Interior, Andreas Geisel, thanked the officers involved in the operation for their work. After the raids he said whoever supported terror organizations with money ensured that they could continue pursuing their inhumane goals. “Neither do we tolerate terror, nor the support of terror”, Geisel stated.

Far more objects were searched in other parts of Germany. Those raids were part of the same operation.

Hamas is also being funded by the Teheran regime. For years, the terror organization has attacked Israel with missiles. Five years ago, it forced Israel into a war by shooting thousands of rockets into the country. At the same time, Hamas used Arabs living in Gaza as human shields, including women and children.

More recently, Hamas staged a year of attacks against Israel from the border fence which separates the country from Gaza. Supporters of the terror organization call those attacks “peaceful protests”.

Since Israel withdrew from Gaza in 2005, in part because of international pressure, the strip developed into a terror haven. Both Hamas and the Palestinian Authority (PA) keep on terrorizing Israel. Under its President Mahmoud Abbas, who is in the 15th year of the 4-year term he was elected for, keeps on defending the salaries the PA pays to the families of terrorists who murder Israeli Jews, using funds it receives from European governments.

In spite of the terror, the murders and the abuse of Gaza residents, parts of the German and European left support Hamas.