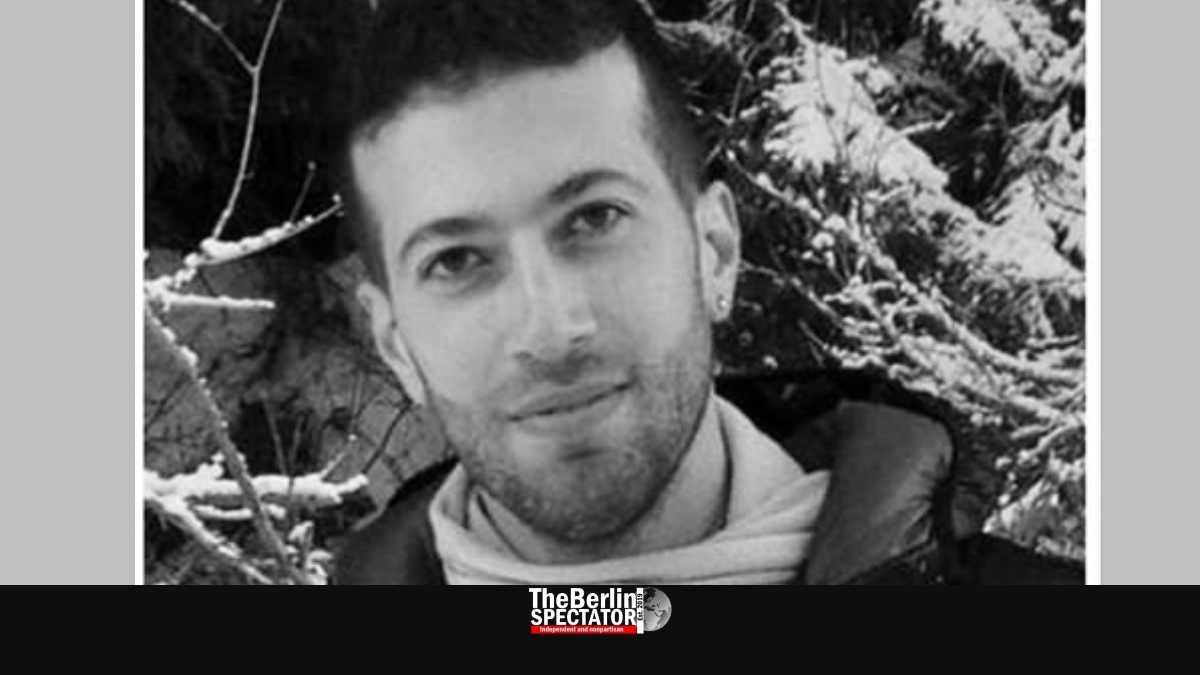 Yaniv Avraham, a 36-year-old Israeli tourist, was found dead in his hotel room. Israeli media reported, Berlin police had found the body last Thursday, April 18th, 2019 (or on Friday, depending on the source), while the family of the deceased was informed only yesterday.

The cause of death is not known yet. The same applies to the answer to the question why the Berlin Police Directorate took so long to inform the family via the Israeli Embassy. It is unclear when exactly the latter was informed.

This publication, The Berlin Spectator, called the Police Directorate’s press office on April 23rd at 1:58 p.m. in order to inquire about a missing person by the name of Yaniv Avraham. A spokeslady said the name did not ring any bell and she was not able to access “the system” for inquiries of this kind.

A call to the press office of the Israeli Embassy on Tuesday was not helpful either. A spokesman just said he did not know, even though the embassy must have known about Avraham’s death at that moment. There may have been reasons for secrecy not known to the public.

According to a Facebook post spread by Yaniv Avraham’s loved ones, he flew to Berlin on April 17th, one day before he was found dead. His flight landed at Schönefeld Airport in the late evening, at 10:30 p.m., from where he went to a hotel with a long name: ‘Novum Hotel City B Berlin Centrum’ in Potsdamer Strasse.

Very early the next day, the young Israeli from Judea and Samaria took a walk to a nearby U-Bahn train station. Later that day he died. The authorities have not said anything about the cause.

Avraham wanted to take a flight to London on Sunday. He never checked in since he was already dead. His family said he usually called them every day when he was abroad, which did not happen either.

Israeli media quoted the father of the deceased who said they had been in agony for the entire Passover holiday. He complained about the information flow. According to him, hardly any information was given to the family.

In the meantime, the Israeli Consulate in Berlin is working on transferring the body to Israel. In Judaism, funerals usually take place within 24 hours of a person’s death.

Just now, the Police Directorate told The Berlin Spectator, an autopsy of the body was being worked on today.