Germany: Fears of another Drought and its Consequences 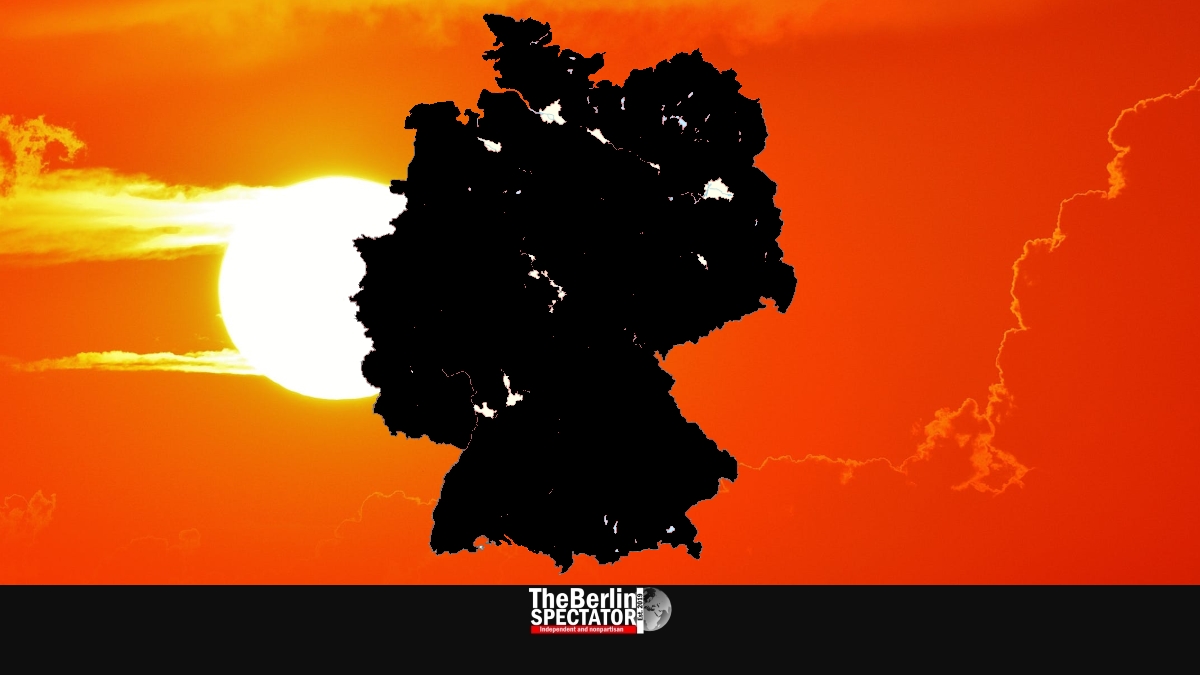 Germany’s National Weather Service (DWD) has warned of another drought which could be affecting the country this summer. Experts and forecasters working for the organization found possible signs for a forthcoming dry period which might turn out to be even worse than the one Germany experienced last year.

Now, in April, the soil was even dryer than during the same period of last year, the DWD said. In case the dry weather continues in the coming months, the 2018 drought could either repeat itself or become more serious, the DWD’s scientists believe.

Especially Eastern Germany might be affected. Even if there is a lot of rain in the coming weeks and months, the moistness in the ground will be modest, compared to most years in the past decades. “The starting conditions for the vegetation in 2019 are worse than last year”, a DWD expert was quoted saying in German-language media.

The fear is that a new drought might not only affect the German agriculture, but also the forestry. Plants with roots reaching levels deep in the ground might suffer.

Yet another problem connected to dry conditions in spring is already surfacing. Forest and bush fires have been extinguished in Brandenburg and other federal states in the past days. Some forests were closed to the public because of the danger.

Experts say forests should be as diverse as possible, meaning they should contain many different kinds of trees and other plants. That way they can withstand fires under certain conditions. The danger to monocultures is higher.

According to forecasters, temperatures in southern Germany will be substantially lower on Friday. In parts of Bavaria and Baden-Wuerttemberg, some showers were predicted.