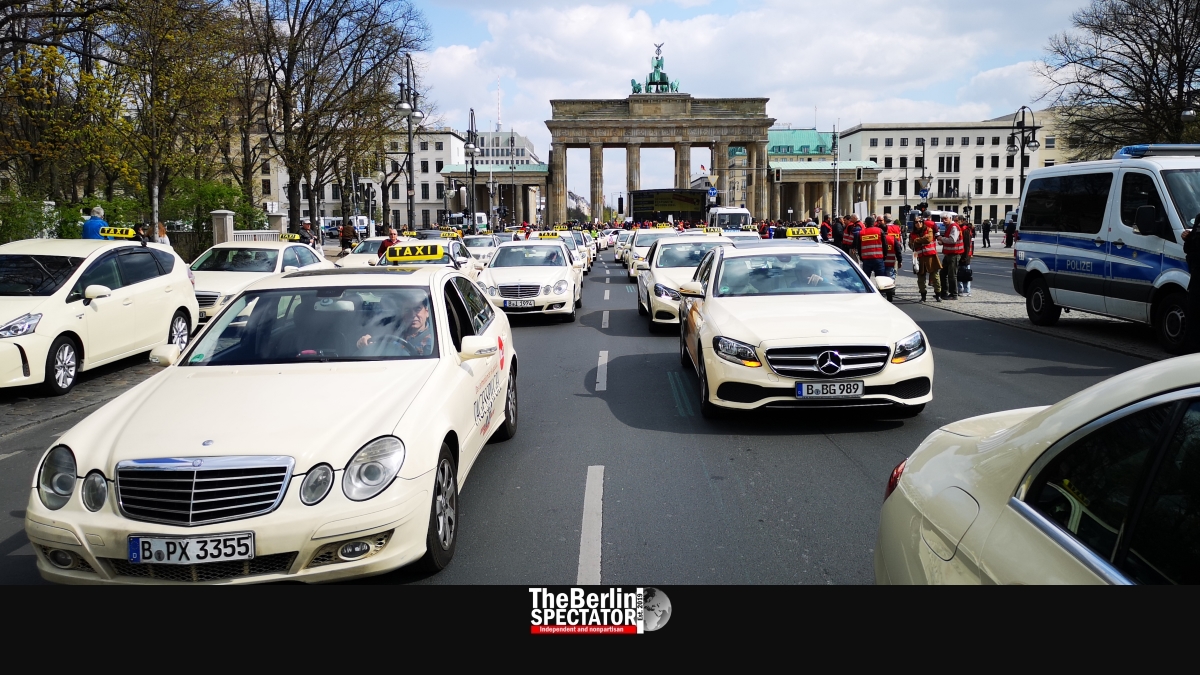 Riding cabs in Berlin will be more expensive soon. The city state’s Senate is about to take a decision to increase taxi fares by eight percent, according to the ‘Berliner Morgenpost‘. A spokesman for Regine Günther, Berlin’s Senator for Transport and the Environment, told the German-language daily it might happen before the summer break.

Organizations representing taxi businesses and drivers had asked the Berlin Senate to agree to increasing the fares well over a year ago, due to swelling costs for fuel and repairs, as well as issues caused by the growth of Uber and other competitors.

In Germany, the taxi business is considered part of public transport. This means the municipalities set the fares. In return, taxi companies are obliged to cover all areas of any city 24 hours per day.

Last time, in 2015, taxi fares in Berlin were increased by as much as 25 percent. Since then, they have remained the same.

Before the Berlin Senate takes any decision about increasing the taxi fares, it will welcome representatives of taxi business associations and unions. They will discuss the situation and necessities they see with those who will take decisions.

From the perspective of taxi businesses and drivers, low fares are only one problem of many. On April 10th, thousands of taxi drivers had blocked Berlin streets in protest. They oppose Transport Minister Andreas Scheuer’s plans. He intends to liberalize the market by giving Uber and comparable services more rights.

The ministry had recently announced it wanted to create a legal framework for “platform-based and digitally brokered transport services” . Uber and similar services might not be restricted anymore soon. At this stage, they still need to return to base after each ride.

While Minister Scheuer believes “the taxi and rental car business can profit from regulatory relief”, taxi companies say it would be the end of their business.

Death of Israeli in Berlin: Police Apologizes for Not Informing Embassy