Sergio Mendes to Hit European Stages in May 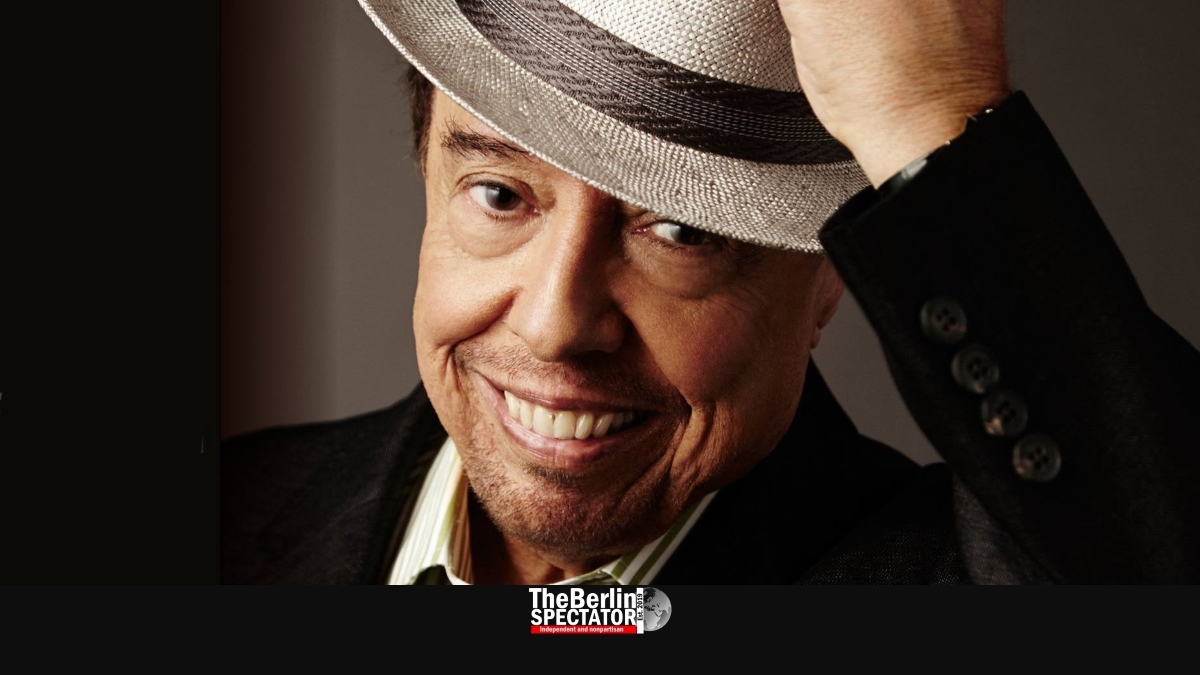 Sérgio Santos Mendes is the man who brought Bossa Nova, Samba and Musica Popular Brasileira to North America. But this is only the simple version of the story.

Some seventy-eight years ago, he was born in Niterói, a small town in the Rio de Janeiro Province. He received an education as a classical pianist, while his interest in Jazz and Brazilian genres grew more and more.

At the beginning of the 1960-s, when Bossa Nova was exploding all over his country, he became the band leader of Sexteto Bossa Rio, a very successful group. First they toured France and Italy. In 1964, they even hit Japan.

After the tour, Sérgio Mendes, who was a good friend of Bossa Nova hero Antonio Carlos Jobim, settled in the United States, where he signed a deal with A&M Records, Herb Alpert’s label. In 1966, his interpretation of Jorge Ben’s “Mas Que Nada” became his big hit.

At that moment, Mendes had arrived in more than one way. Indeed, he spread Brazilian music in the U.S., Canada, Europe and Japan. And he mixed it with Pop music. At that time this kind of approach was a rather bold novelty.

In the beginning, with his group Brasil 66, the genius pianist, composer, arranger and producer Sérgio Mendes loved covering tunes such as “Fool on the Hill” by The Beatles, which he converted by giving it a Brazilian style.

A decade later, he called his new band Brasil 77. The concept remained the same, while the sound was more modern and partially even funky. But Mendes always presented true Brazilian tunes too. During the times of Brasil 77, he married Gracinha Leporace, a vocalist he had cooperated with extensively.

By the time his group name had changed again, this time to Brasil 88, Sergio Mendes also delivered brilliant AOR hits sung in English. One stunning example, “Never Gonna Let You Go”, reached the 4th place in the U.S. charts.

Another brilliant example for Mendes’ Pop tunes was “Let’s Give a Little More This Time”, recorded with vocalist Joe Pizzulo in 1984. The same album, “Confetti”, contained another very special tune recorded with a children’s choir: “The Sound of One Song” became one of the most beautiful tunes of all time, even though the world did not seem to notice this particular one.

A million more albums followed, too many to mention. But there is one we will not be able to ignore here. It was recorded in 1992. The title: “Brasilieiro”. This one got him the Grammy Award for the “Best World Music Album”. And the jury was right.

“Brasilieiro” contains it all, from Brazilian-African rhythms via sambaresque sounds all the way to tunes mixed with Rap. This album is like a book about Brazilian music which mirrors the life achievement of the artist.

Later on, Sérgio Mendes cooperated with The Black Eyed Peas and other much younger groups, including rappers who would join him on tours. A smart move. That way, he reached a new generation of people, many of whom would become fans.

Sérgio Mendes still tours like crazy. Gracinha Leporace often joins him on stage, along with some of the greatest session musicians ever. The sounds and sights he presents on stage resemble everything he ever did, since the days of Brasil 66.

One thing is certain: Five decades after it all began, Sergio Mendes’ influence on Pop music, but mostly regarding the fusion of Pop and Brazilian music as well as Jazz and Brazilian sounds, should never be underestimated.

Neither should his touring plan. Mendes and his band are preparing their next European tour as we speak. It will take them to Rye and Cheltenham (UK), Utrecht and Heerlen (NL), Leuven (BE) and Zurich (CH), where they will be hitting the ‘Kaufleuten’ venue’s stage on May 12th, 2019. The entire touring plan and tickets are available here.