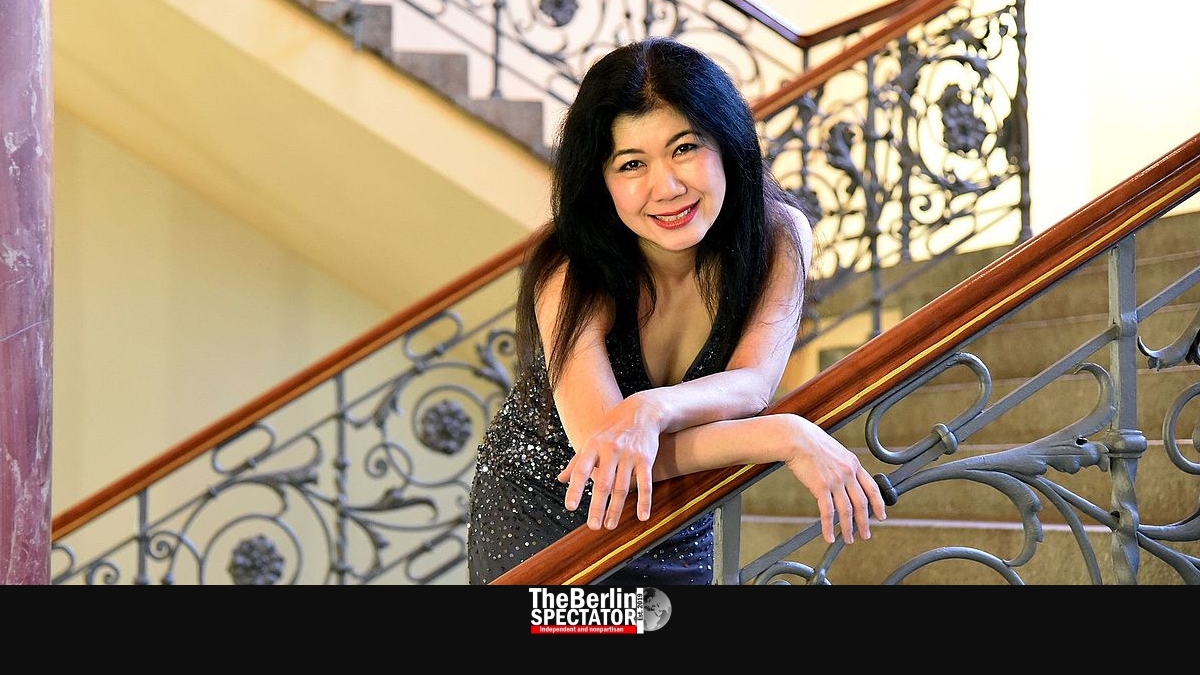 Pianist Sachiko Furuhata-Kersting performs both in her native Japan and all over Europe. Her debut concert at Suntory Hall in Tokyo took place only seven years ago, in 2012. In 2017, she mesmerized an audience across the Atlantic Ocean, at Carnegie Hall in New York City, for the first time.

The master pianist also cooperates with the greatest orchestras on the face of the Earth, including the Russian Philharmonic Orchestra, the Osaka Chamber Orchestra as well as the German Philharmonic Radio Orchestra.
Sachiko Furuhata-Kersting hits festival stages too.

In her latest recording, the Japanese genius musician concentrated on Ludwig van Beethoven and Robert Schumann. For her 2014 album, she was awarded the ‘Music Arena Performance of the Year’ prize, and she has been incredibly busy since. The latter will not change anytime soon.

Sachiko Furuhata-Kersting was born in Yokohama in 1975. At the age of three she got her first piano lessons. Once she had won the national “New Pianist” competition in Japan, she moved over to Germany, in order to study at the Music Academy of Detmold and the Robert Schumann Academy in Düsseldorf. She was taught all over the place, including in Salzburg and Weimar, by the most renown masters in the business.

It gets better: Sachiko Furuhata is now concentrating on Frédéric Chopin’s piano works. And she will perform in Berlin this month. This is the news item which should lead to excitement among Chopin lovers.

The big Polish composer who had a French father was born in early 1810. At the age of 20, he left Poland for Vienna. From 1831 until his early death in 1949, he was in Paris most of the time, where he composed his stunning pieces while teaching the piano in order to make a living. He was only 39 years old and poor when he passed away of tuberculosis, for which there was no cure during his life time.

In 1835, he got the French nationality. Frédéric Chopin knew he had to be in Paris because that was where the best musicians lived and worked.

As a composer, he mainly created piano pieces, while his own piano play was celebrated because Chopin knew how to make use of all possibilities of the instrument, apart from his famous soft, sensitive touch.

Experts say Chopin’s composition style was influenced by traditional Polish folk music, but also Bach, Mozart, Schubert and the Italian opera. Also the Paris saloon atmosphere was a major influence. Free improvisation was something he was very good at. It definitely helped him compose his stunning masterpieces.

‘Chopin Pur’ is the title of Sachiko Furuhata’s Chpoin concert series. The Berlin concert will take place at the French Dome (‘Französische Friedrichstadtkirche) on May 31st, 2019 at 8:00 p.m. CEST. Tickets for 33.45 Euro (or 25.85 Euro for students and jobless individuals) are available here.