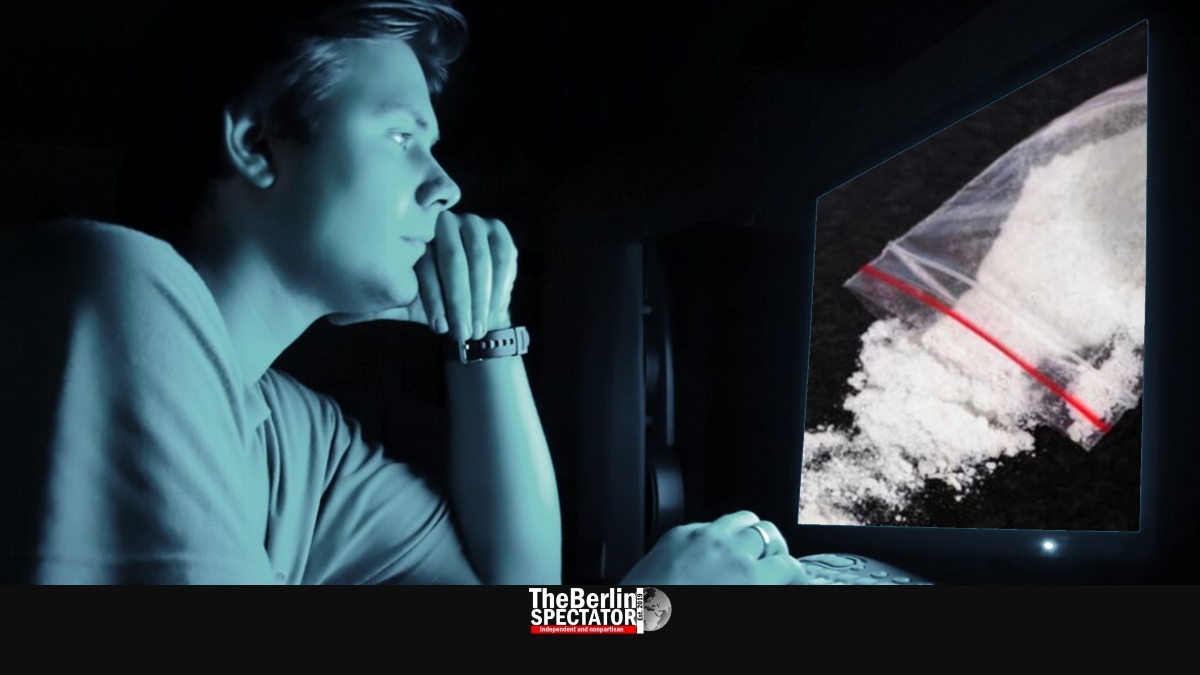 In simultaneous, transnational operations, Europol and its partners took down two popular Dark Web sites. By doing so they dealt a serious blow to criminals who used them to sell drugs and other illegal items. The sites were known as ‘Wall Street Market’ and ‘Valhalla Marketplace’.

German police arrested three men who were behind ‘Wall Street Market’, which was the second-largest illegal online market in the Dark Web. The latter is part of the Internet, which can be accessed using authorizations or special software only. A lot of illegal activity is going on there.

One of the suspects is a 31-year-old resident of Bad Vilbel in Germany’s Hesse province. German-language media reported, another individual had been arrested in Esslingen, near Stuttgart), and the third one in Kleve, a small town in North-Rhine Wesphalia. Those two suspects men are 29 and 22 years old. The arrests, announced just now, took place a week ago.

At the same time, American narcotics suppliers connected to the criminal endeavor were arrested in the United States of America. And Finnish police took down the ‘Valhalla Marketplace’ also known as ‘Silkkitie’ a few weeks ago.

In Germany, the Federal Criminal Police Office in Wiesbaden and the Prosecutor General of Hesse were involved in the operation lead by Europol. So were the Dutch National Police and other authorities.

“These two investigations show the importance of law enforcement cooperation at an international level”, Europol’s Executive Director Catherine De Bolle said. “They demonstrate that illegal activity on the Dark Web is not as anonymous as criminals may think.”

As many as 5400 vendors and far more than one million users frequented ‘Wall Street Market’ before the site was crushed by the authorities. Apart from cocaine, heroin, cannabis and other drugs, stolen data were sold there, along with fake documents and malicious software. The German criminals who ran the Dark Web site got 2 to 6 percent commission on all sales, Europol said.

During a house search connected to the operation in Germany, police seized 500,000 Euro (558,000 U.S. Dollars or 429,000 Pounds Sterling) in cash. In addition, they found and confiscated high amounts in cryptocurrencies, vehicles and plenty of evidence on computers and external hard drives.

In the meantime, Finnish authorities seized the entire content of the ‘Valhalla Marketplace’ on servers, as well as a high Bitcoin amount. This Dark Web site had been operational since 2013. Just like ‘Wall Street Market’, it was a stamping ground for criminals.

Europol has a Dark Web team which collects information, identifies threats and coordinates concerted action by police forces in countries within and outside the European Union. In the past years, the agency and its partners have hit numerous cyber crime organizations.

The Animal: Eric Burdon to Raise Roofs in Germany and Switzerland