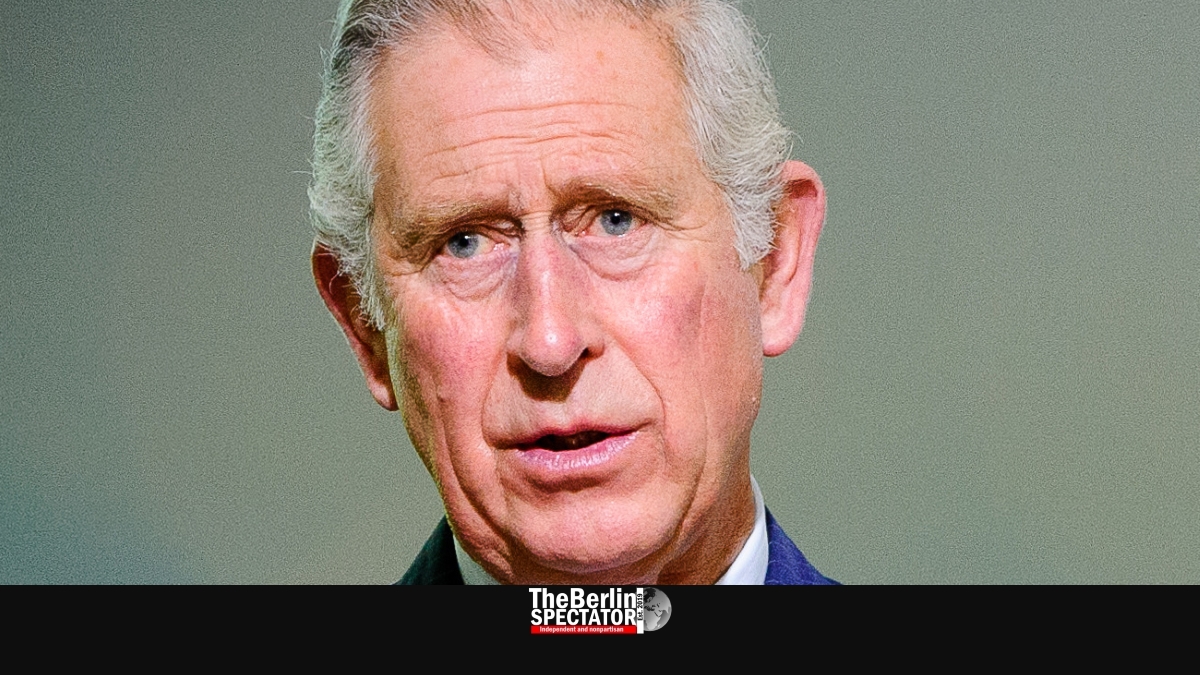 In May of 1965, the young Queen Elizabeth’s visit to West Berlin was a sensation. She was hosted by Chancellor Ludwig Erhard and Governing Mayor Willy Brandt. That stay, 20 years after the Allies defeated Nazi Germany, was also the first of many visits to come.

In 1978, Queen Elizabeth II came over to West Berlin again. With Chancellor Helmut Schmidt, she had a host whose English was excellent and who was and excellent entertainer too. The conversations she had with him obviously made her enjoy that visit. Many smiles were recorded on film.

In 1992, the Queen arrived in a city which was not known as West Berlin anymore, but rather as Berlin. In reunified Germany, President Richard von Weizsäcker and Governing Mayor Eberhard Diepgen were good hosts. In 2004 and 2015, Queen Elizabeth and Prince Philip visited Germany yet again.

For Prince Charles, this is not the first visit to Germany either. His Royal Highness Prince Charles Philip Arthur George, Prince of Wales, KG, KT, GCB, OM, AK, QSO, CC, PC, ADC, Earl of Chester, Duke of Cornwall, Duke of Rothesay, Earl of Carrick, Baron of Renfrew, Lord of the Isles and Prince and Great Steward of Scotland, yes, this is his full name, and Camilla, the Dutchess of Cornwall, are expected in Berlin, Leipzig and Munich.

There are several possible subjects the Royal Highness and Dutchess Camilla could be talking about with their hosts. Those include the development of Berlin in the decades since Germany’s reunification, or Brexit, even though this subject is difficult and loaded with negativity. The environment is something Prince Charles is interested in as well. Also there are enough small talk subjects, including the weather and his mother’s past visits.

Tonight, the visitors from the United Kingdom will be at the residence of British Ambassador Sir Sebastian Wood, where they will be celebrating the birthday of Queen Elizabeth II, even though it is on April 21st.

On Wednesday, Prince Charles and Camilla will be in Leipzig. Apart from sightseeing, there will be meetings with the Governor of Saxony, Michael Kretschmer, and Leipzig’s Mayor Burkhard Jung at the historic City Hall.

Munich is on the schedule on Thursday, where the two Royals will be greeted by the Bavarian Governor Markus Söder. Meetings with representatives of the economy will follow. Generally, Prince Charles and the Dutchess of Cornwall are interested in “meeting as many people as possible”, according to the British Embassy. They will have plenty of opportunity to do so.

Regarding the etiquette: Addressing Prince Charles as “Your Royal Highness” is the right thing to do, for those who might be meeting him by coincidence.