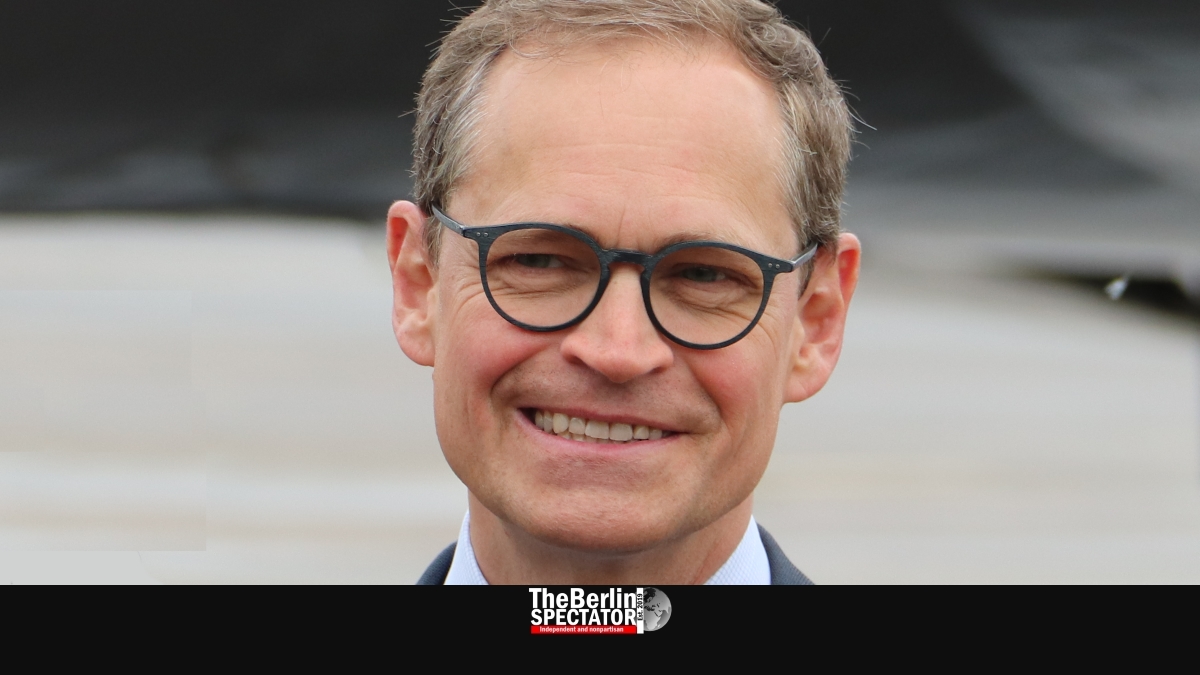 If there were elections in the city state of Berlin right now, the ruling three-way coalition, consisting of the Social Democrats (SPD), the Greens and ‘The Left’, would prevail. On the other hand, the government of Berlin would likely look different. A member of the Greens would be mayor, since they are the strongest party.

According to a poll ordered by RBB, which is part of the radio and TV network ARD, and the ‘Morgenpost’ daily, Governing Mayor Michael Müller’s SPD would only get 15 percent, while the Greens have a support of 23 percent. With 19 percent, even ‘The Left’ is stronger than the SPD.

The radical right-wing party ‘AfD’ lost 3 percent and therefore stands at 10 percent, while the conservative CDU’s support has hardly changed. It is in the 17 percent range. The liberal FDP could expect 6 percent of the vote, if it took place today.

The left-wing coalition as a whole is stable. Still Berliners are not too happy with its performance. Only 31 percent of the residents polled said they were satisfied while 66 percent said there were “not too satisfied” or not satisfied at all. Since this coalition took over the government in 2016, this is the lowest percentage of support it has had.

Even Chancellor Angela Merkel’s grand coalition, on the federal level, is more popular, with 38 percent approval, than the government ruling the city state of Berlin. In the other 15 federal states within Germany, the governments have more support than the one Governing Mayor Müller is leading.

Berlin is not a typical federal state within Germany. It is far more left-wing and more diverse than all other provinces and city states. Also it has specific problems and subjects the Berliners are interested in.

The conservative opposition, which keeps of criticizing the left-wingers, does not seem to have any chance whatsoever to overtake their competitors anytime soon. This has to do with the peculiarities of Berlin, but possibly also the banking scandal of 2001 which high-ranking CDU members were made responsible for.

Governing Mayor Michael Müller’s direct and personal approval rating is not that high either. Only 36 percent support what he is doing, three percent less than in earlier polls. His two main rivals, the Green Science Senator Ramona Popp and her ‘Left’ colleague, Culture Senator Klaus Lederer, are even less popular.

The SPD’s very modest support is most likely connected to the catastrophic nation-wide downtrend this party is confronted with, but also to Berlin-specific aspects.

The next election for the Berlin House of Representatives is scheduled for 2021.