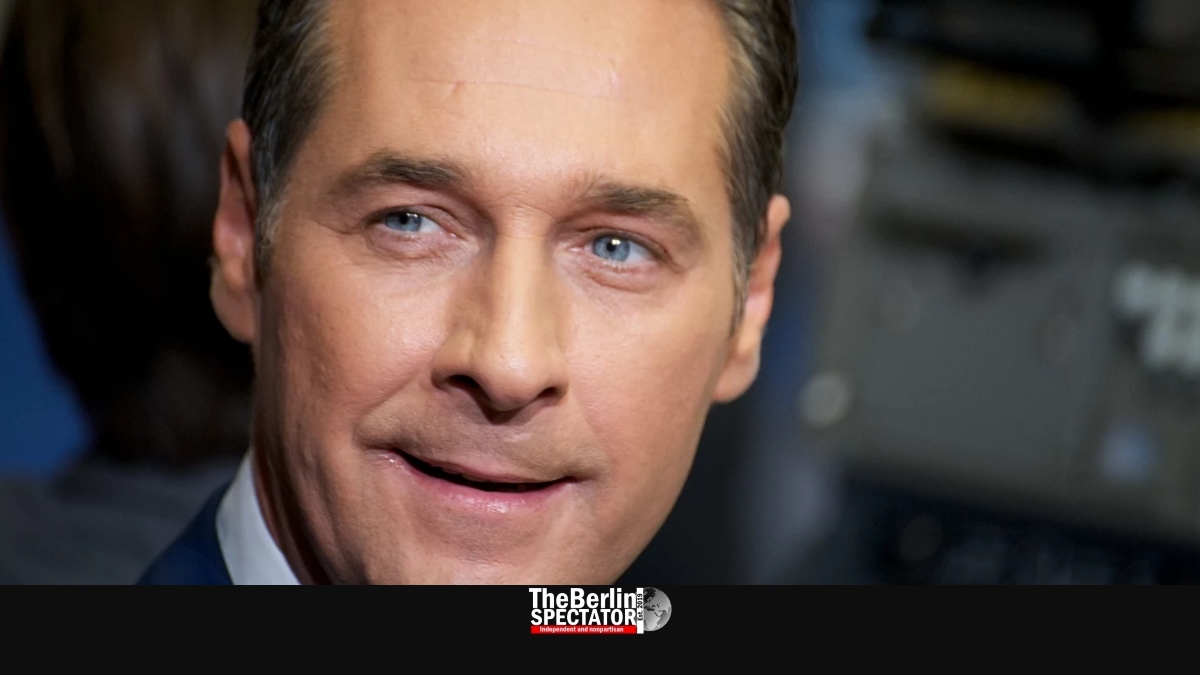 Politicians in Germany have reacted to the latest political scandal in neighboring Austria, where Vice Chancellor Hein-Christian Strache of the radical right-wing party FPÖ was forced to step down because of a video recorded in Ibiza.

On the secretly filmed recording, Strache is talking to a Russian lady who said she was the niece of an oligarch. He promises her public contracts in exchange for her help during the Austrian elections. She was supposed to purchase a tabloid newspaper in order to get the FPÖ elected. The video footage was recorded in 2017, just before general elections took place.

Just minutes ago, Austria’s Chancellor Sebastian Kurz of the conservative ÖVP announced he had asked President Alexander Van der Bellen to schedule new elections as soon as possible. The FPÖ was not capable of governing, Kurz stated.

The Chancellor of the Federal Republic of Germany, Angela Merkel, reacted to the crisis in Vienna by demanding a determined fight against right-wing populism.

“Europe is a constellation of countries which decided to cooperate on the basis of common values”, Merkel said in Zagreb. “We are dealing with populist movements here, which despise those values in many areas. We have to oppose them decidedly.”

In Zagreb, Merkel took part in an election campaign event for the conservative European party EVP. Both her own CDU and the Croatian HDZ are part of the EVP.

Germany’s Foreign Minister Heiko Maas said on Twitter, right-wing populists were the enemies of freedom. Joining forces with them was irresponsible.

For the liberal FDP, chairman Christian Lindner stated, the Strache video had confirmed “terrible fears”. Chancellor Kurz’ decision was consistent and right. Linder said the ‘AfD’, Germany’s version of the right-wing populists, had made clear it was related to the Austrian populists in spirit. “Will the ‘AfD’ now distance itself from the FPÖ?”, he asked.

“What we see in Austria today is what happens when you cooperate with right-wing populists”, Robert Habeck of the German Greens stated on Saturday. He expressed what many Germans believe.

For the Social Democrats (SPD), chairlady Andrea Nahles harshly criticized the conservatives who had not taken a clear position against right-wingers. Therefore they could not be trusted in this regard. Nahles demanded new elections in Austria a few hours before Chancellor Kurz announced them.

In several European countries, right-wing populists are part of governments. In some, they are even heading them. Those include Hungary, Italy and Poland. In Bulgaria, the radical, racist, xenophobic and homophobic ‘United Patriots’ are junior partners in Prime Minister Boyko Borissov’s government coalition.