Autobahn Trip from Berlin to Hamburg: ‘It Sucks Big Time’ 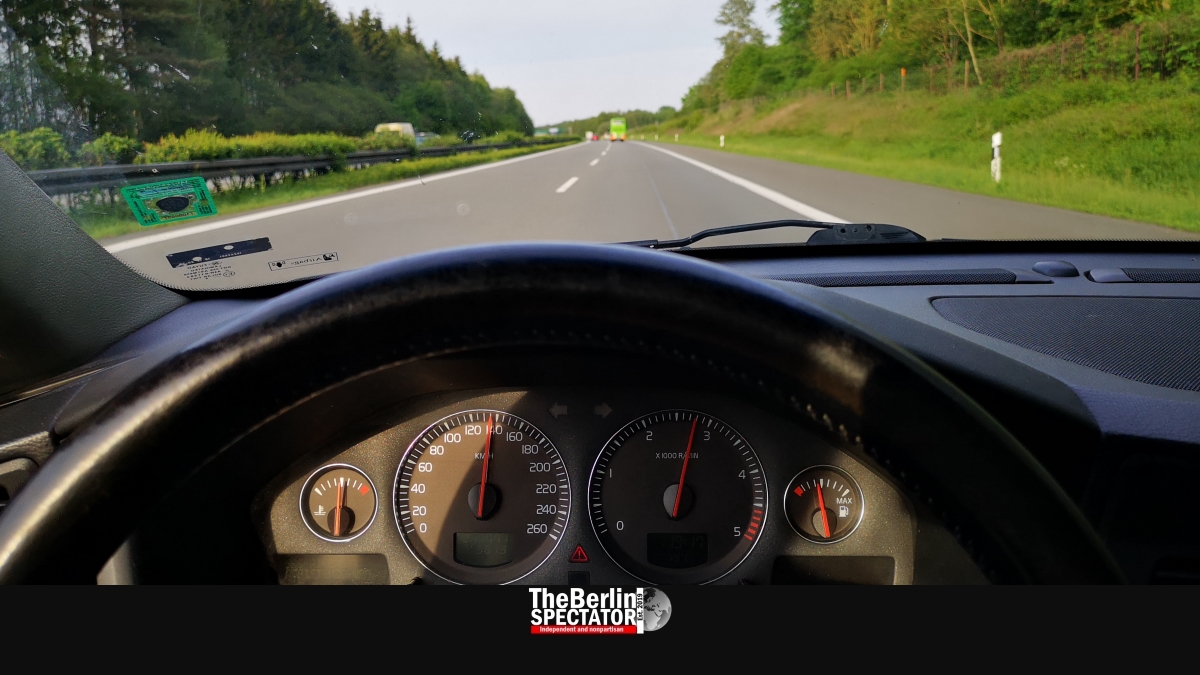 There is nothing better than taking the shiny Range Rover out for a nice little trip. Frank Sinatra sang “It’s very nice to go traveling to Paris, London and Rome.” He was right. Had he added Hamburg, he would have captured this day’s mood perfectly.

A total of 313 kilometers (194 miles) from door to door needed to be covered. In our Porsche Cayenne that kind of distance seemed ridiculous. We were sure this trip would be a piece of cake and that it would be over far too soon.

So we raced the BMW X7 to the Tempelhof Autobahn ramp and got going. The kickdown was off limits because there is a general speed limit of 80 km/h (50 mph) on virtually all freeways within Berlin’s city limits. On some stretches, they take it down to 60 km/h (37 mph). To hell with that.

Jesus Christ! This is like cruising on the ‘i95’ from Washington D.C. to New York City. If we had wanted to fall asleep, we would have stayed on our damned sofa, watching ‘Designated Survivor’.

Just as we were getting used to moving forward like a snail, the first construction site came up at the horizon. Guess what: Berlin is having bridges repaired on the Autobahn A111. So we needed to squeeze the S-Class between rather large trucks and a cement wall in order to be able to move forward at all, on the left lane. Morons!

Getting up to Speed

After an hour of fighting our way through exaggerated traffic, we finally saw the Berlin city limits sign coming closer and closer. We passed it! Yes! That sign also marks the end of speed limits. So we made the Corvette move. Great! We would race over to Hamburg within an hour!

But no. On the ‘Berliner Ring’ alone, as many as sixteen construction sites are being worked on. Will they improve the road quality? Yes. Do those public works stimulate the economy? Yes. Did we give a damn? No. We just wanted to get up to speed.

Another century later, we had moved the Audi S8 to Havelland, which is where Autobahn A24 starts. Alright! At this moment we knew we were free to kick it. Racing down the Autobahn at 240 km/h (150 mph) was a childhood dream which would come true right now. So this time, we really kicked it.

Know How to Drive

It took exactly two minutes until the next construction sign appeared. So we slowed down the Jaguar yet again. Damn! Autobahn? Forget it. The race is over.

Guess how many construction sites we counted on the A24 alone: Seven of them, some as long as 14 kilometers (8.7 miles). In most cases, the left lane is 2 meters (6.5 feet) wide only. This means overtaking requires that you know how to drive.

To those imbeciles who stayed on the left lane without having the guts to overtake those damned trucks: No, you are not the only person in the world. Get the hell out of there!

Hamburg was more than great, as always. But the ‘racing trip’ down the Autobahn sucked big time. Take our word for it.

Berlin: ‘Al Quds March’ to Go Ahead on Saturday