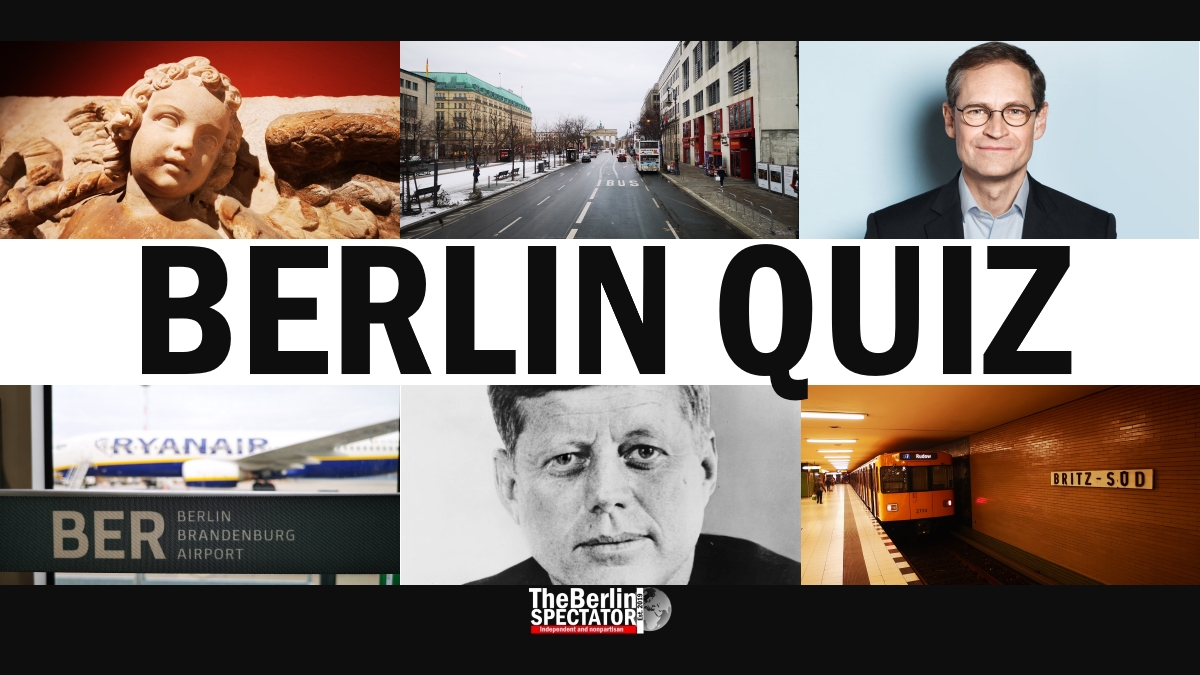 There is no other city quite like Berlin. This applies in many ways. How well do you know the city? Can you answer all 15 questions accurately?

Congrats. You passed. Admit it: You are a real Berliner, right? By the way: Articles, features and video reports on Berlin and Germany are waiting for you right here, at The Berlin Spectator. Just click our logo on the top left to get there.

You might not be a true Berliner yet, but that’s fine. Wanna try again?

By the way: Articles, features and video reports on Berlin and Germany are waiting for you right here, at The Berlin Spectator. Just click our logo on the top left to get there. 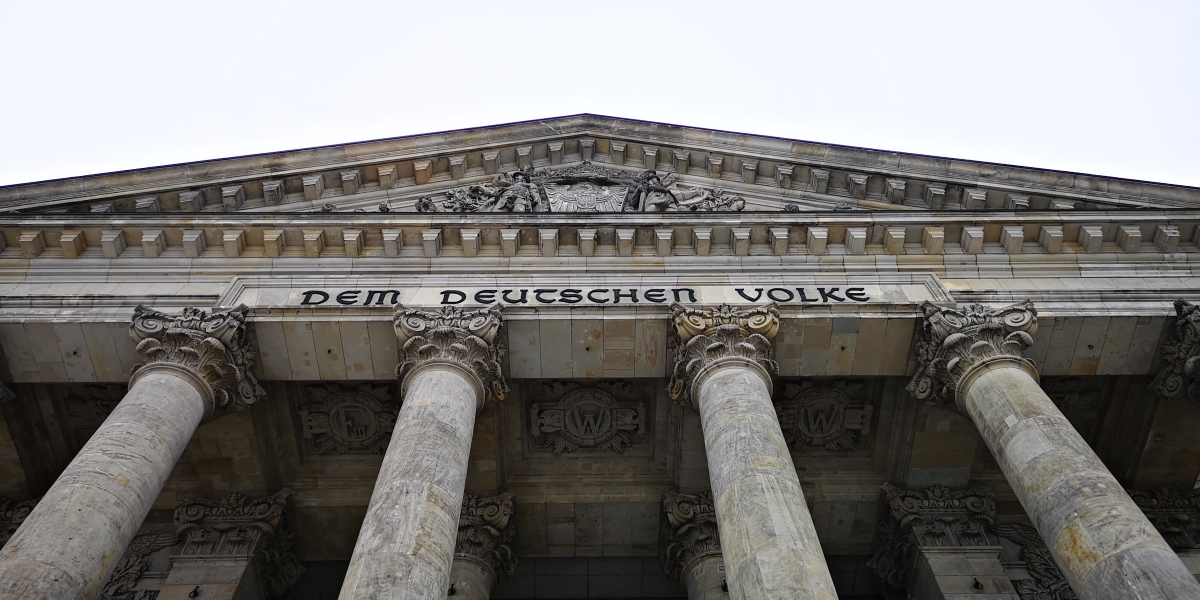 #1. On Berlin’s Reichstag it says “Dem deutschen Volke”. What does that mean?

You almost got it right, but not quite. 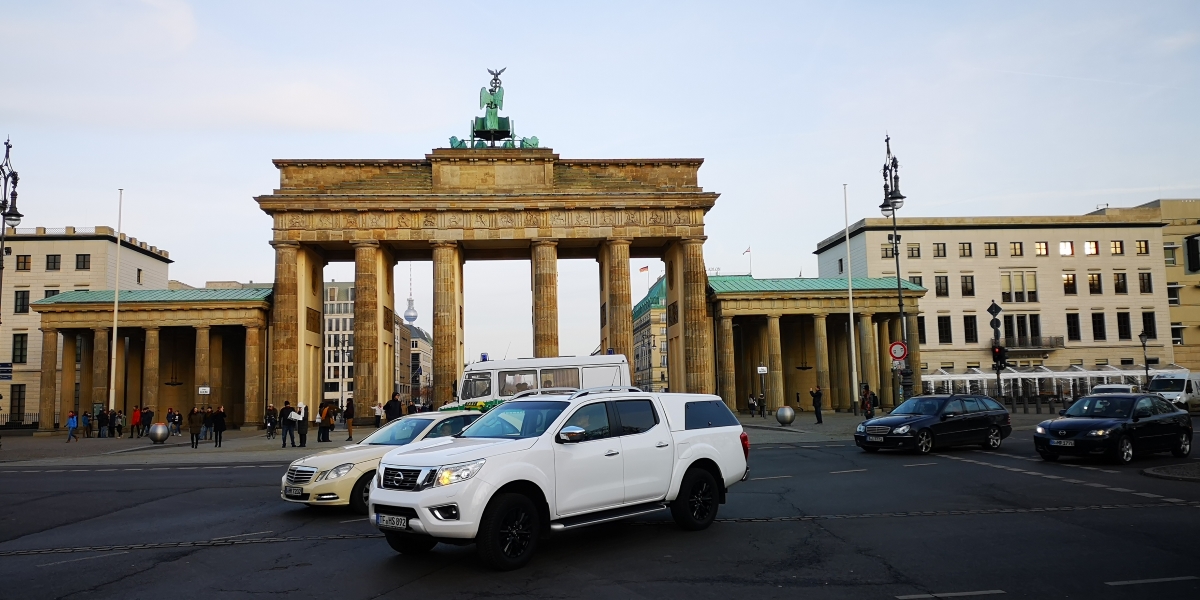 #2. Why was Brandenburg Gate built so close to the Berlin Wall? 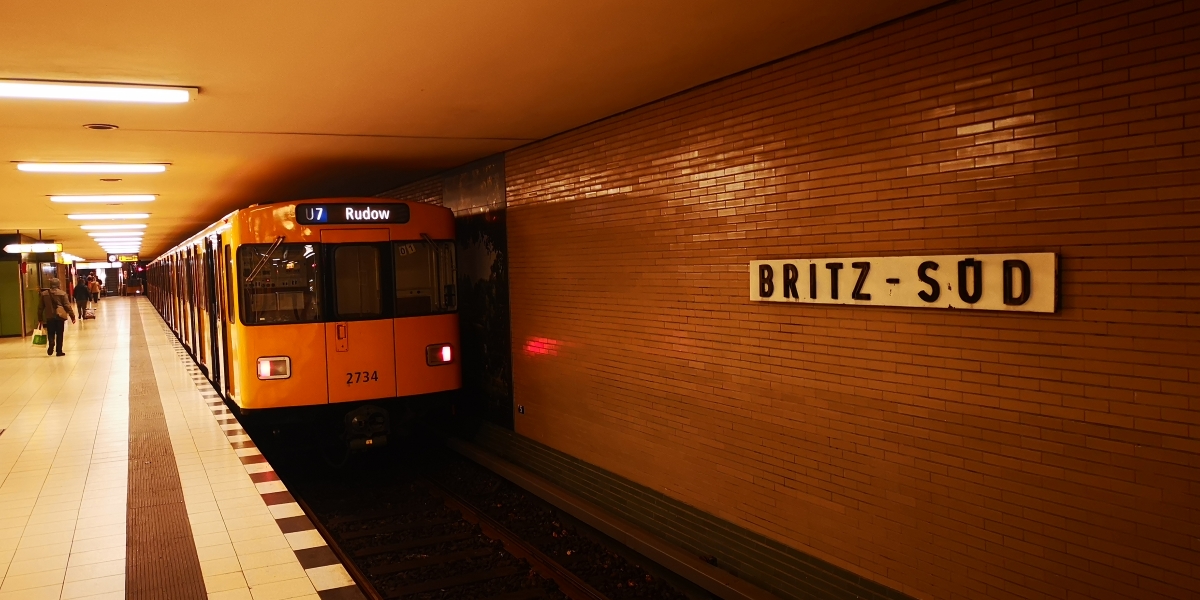 #3. What does Berlin call its underground, subway or metro? 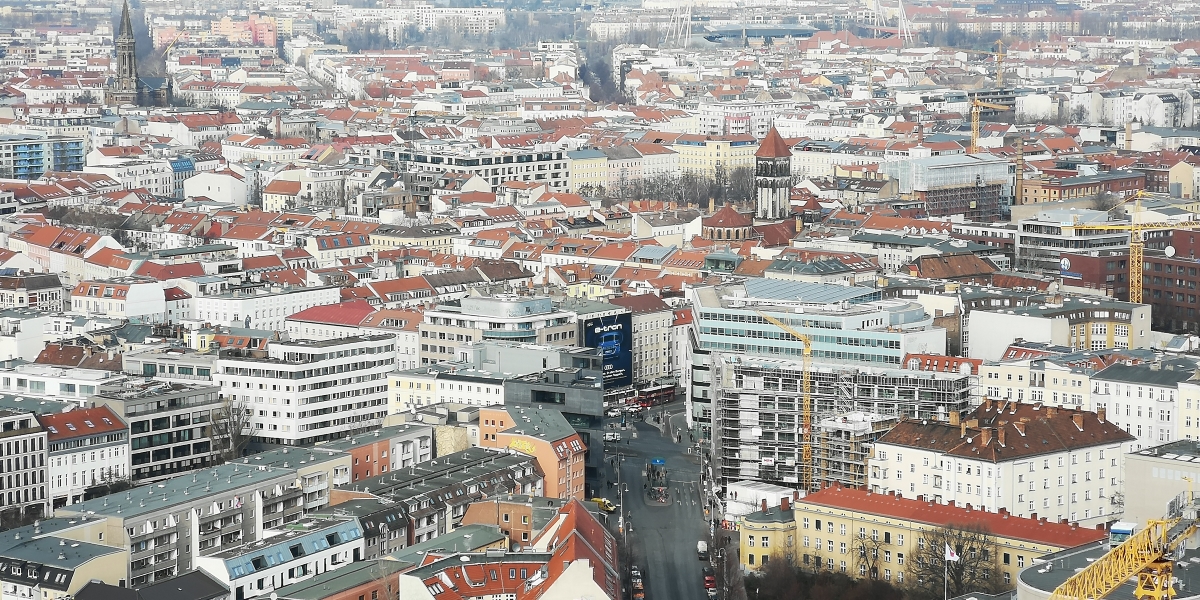 #4. How many inhabitants does Berlin have? 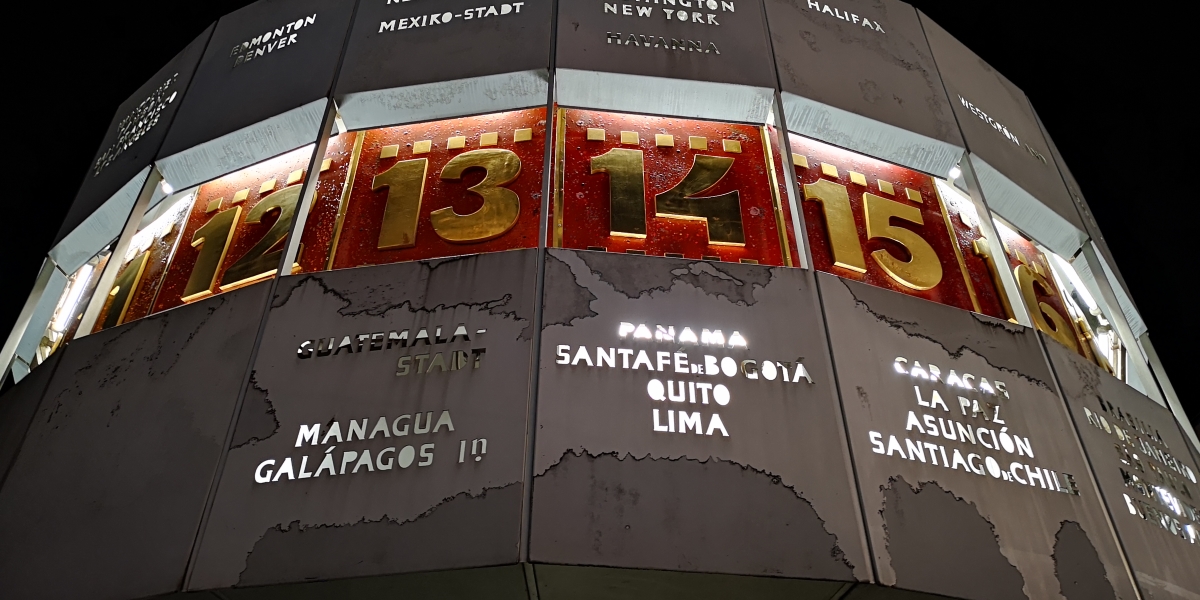 #5. Where is Berlin’s World Clock located?

#6. What is the fastest way from Hallesches Tor to Barmbek?

#7. How many large airports does Berlin have? And how many of them are operational? 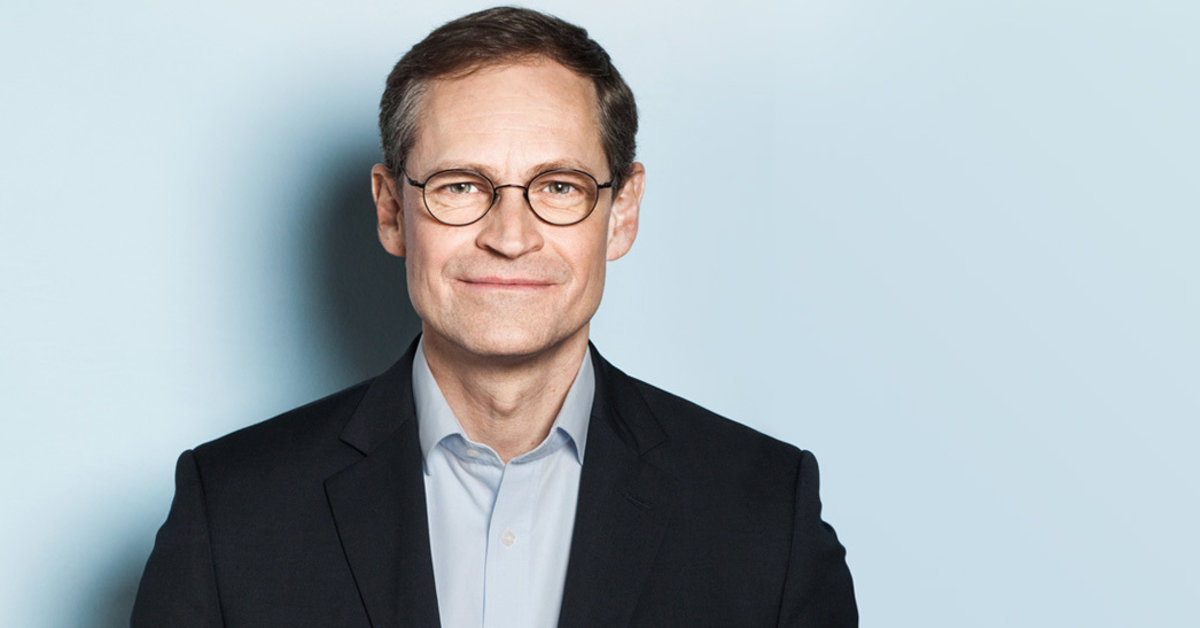 #8. Who is the gentleman on the photo?

#9. What did the late John F. Kennedy say in Berlin?

#10. Who is ruling the city state of Berlin?

#11. Where do they offer the best doner kebap? 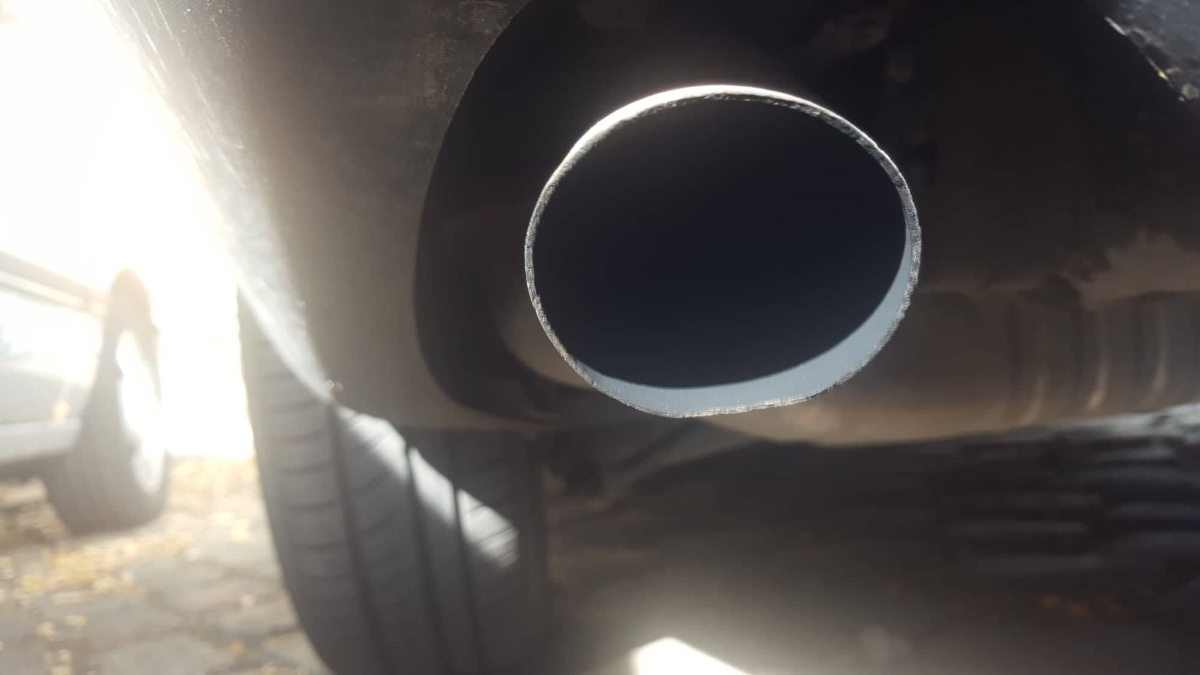 #13. How easy is it to find a rental apartment in Berlin? 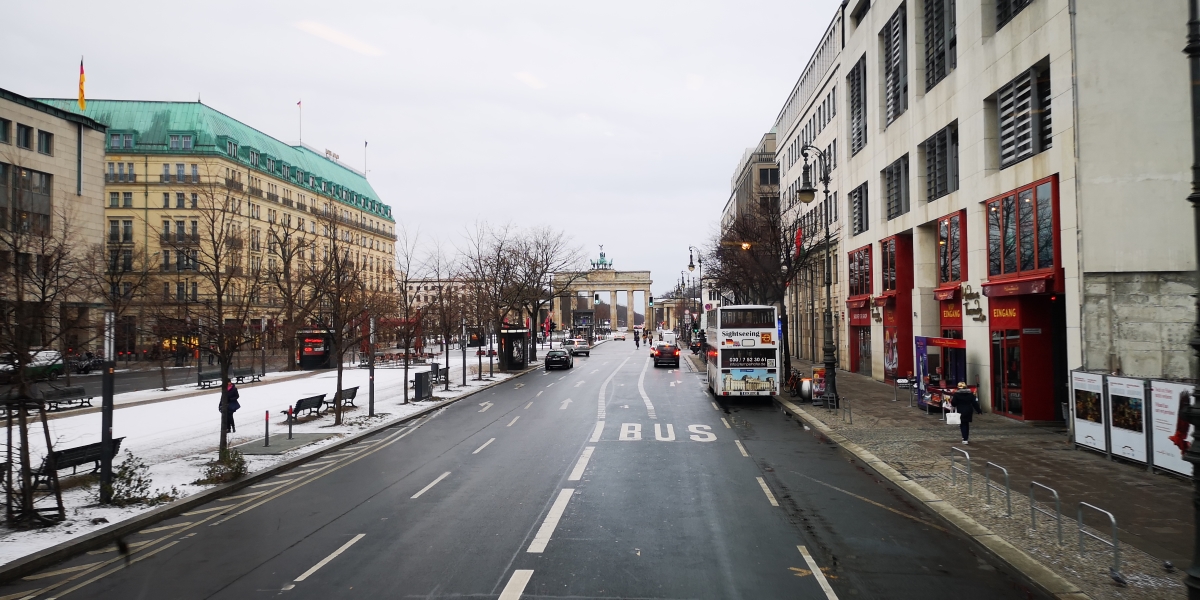 By the way: Articles and features about Berlin and Germany? You came to the right place, namely The Berlin Spectator.