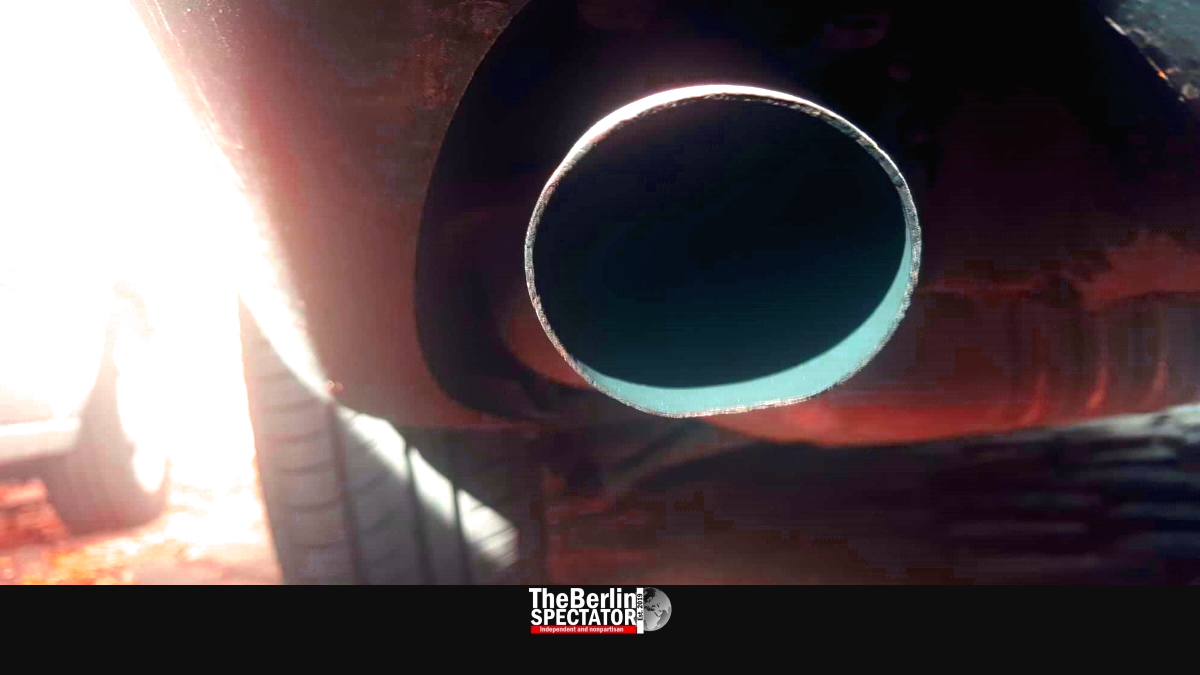 The Berlin Senate is waging war against pollution. It approved its ‘air pollution control plan’ on Tuesday, which contains partially drastic steps against traffic in the capital’s city center and vehicles propelled by Diesel engines. Some driving bans will be imposed. In addition, parking fees will be increased substantially.

While the official limits for particulate matter (PM10) have been met since 2015, Governing Mayor Michael Müller’s three-way left-wing coalition consisting of the Social Democrats, “The Left” and the Greens, wants to get the nitrogen dioxide (NO2) emissions down.

Last year, the Administrative Court of Berlin had handed down a verdict, which forces the Senate to make sure the emission limits for NO2 are not exceeded anymore by the end of 2020. Therefore, Müller’s government does not have a choice.

But the specific steps the Senate approved will likely be criticized by the conservative opposition. The right-wing extremist ‘AfD’ already accused the coalition of ‘car hatred’.

The measures taken include driving bans for vehicles with older Diesel engines on some streets, new speed limits, the purchase of modern buses, equipping the Diesel engines of passenger ships with filters and decreasing traffic in the center of Berlin by increasing parking fees substantially.

These are the measures in more detail:

Regarding the driving bans, there are several exceptions. Residents living in those streets are exempt, along with delivery services and construction companies which work in those areas.

“Our modeling has shown that the ‘air pollution control plan’ will help us meet the emission limits until the end of 2020”, Senator Günther said after today’s Senate session. “Berlin takes health protection very seriously and we will do everything we can to guarantee a good air quality.”

It is unclear when exactly the measures will be implemented. According to reports in German-language dailies this might be the case at the end of August or in early September.

On top of it all, the Berlin Senate took the next step on the way to banning coal energy in the city state by 2030. A report on the matter for the Berlin House of Representatives was approved by the Senate on Tuesday. Brown coal, which was used in the GDR, is already banned in Berlin.

Harald Moritz, a member of the Greens at the Berlin House of Representatives called for more steps designed to clean the air. He said a ‘blue badge’ for clean vehicles needed to be introduced. Also the federal government and the auto industry should finally clean up manipulated Diesel engines, Moritz demanded.