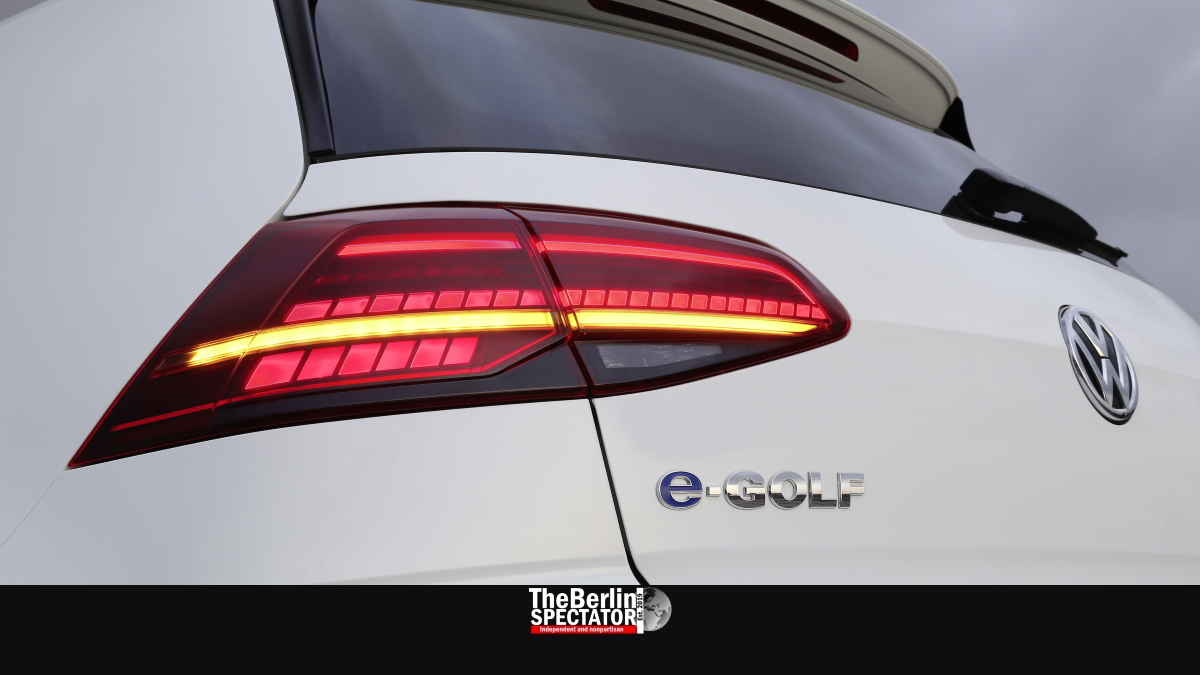 In Germany’s automotive industry, things are changing. Radical changes at the IAA in Frankfurt are a visible symptom. It may still be one of the five most important motor shows in the world, along with similar trade fairs in Detroit, Geneva, Paris and Tokyo, but it had to reinvent itself in order to survive.

The German Association of the Automotive Industry (VDA), which organizes the IAA, has understood this fact. The makeover has begun. From now on, the IAA is not just about elegant cars anymore, but about “the future of mobility”. Is that why many car manufacturers are not even coming anymore?

It started in 1897 with a total of eight motor vehicles which were exhibited at Hotel Bristol in Berlin. Two years later, there were 100 exhibitors already. In 1899, motor vehicles mostly looked like horse-drawn carriages without horses. By 1929, 350,000 visitors came to see the latest vehicles at the IAA in Berlin.

A few years later, Adolf Hitler started using the trade fair as a propaganda tool. Also he demanded a vehicle every German could afford. Of course that did not include Jews, Gypsies, homosexuals and other minorities his executioners murdered in millions. Still, the ‘KdF Vehicle’, which became the Volkswagen Beetle later on, was built.

After 1939, WWII, which Nazi Germany started by attacking Poland, prevented the IAA from taking place for a long time. It was back in business in 1955, when the automotive industry in West Germany started outperforming itself. The DKW and the Borgward Isabella TS were the stars of that edition.

In the 1980s and 1990s, the IAA was invaded by both industry representatives and private visitors. During those times, there was nothing better than seeing, touching and smelling the sleek Opel Monza, the most attractive BMW 5 and 7 series ever built, or other vehicles which were very good at sucking their fuel tanks dry in no time.

Today, in 2019, the Germans still love their cars to a certain extent. But the effects of climate change, gas prices and new priorities have changed things. Showing off a powerful car in front of the neighbors is not politically correct anymore. In large cities, getting around by car is not getting any easier either.

Wind of Change in Frankfurt

All of this means the car hype needs to be replaced with something. What the organizers of the IAA came up with is interesting. It is nothing less than a “contentual transformation”, according to the trade fair itself. Instead of just cars, the fair now has four elements. They are the IAA Conference, the IAA Exhibition, which is the known conventional part, IAA Experience und IAA Career.

See all of our articles on the IAA motor show here.

A major IAA website relaunch supposedly converted the auto trade fair into “Europe’s leading mobility platform”. From now on, it is all about “the future of mobility”. And, above all, a new logo consisting of three simple letters “underlines the changes”. Of course.

Electric propulsion instead of gas-sucking V8 engines, digitization instead of rusty technologies, automated driving instead of stress symptoms behind the wheel, car sharing instead of owning. Mobility is definitely changing. The logical consequence is the wind of change we are seeing in Frankfurt.

“The IAA has always developed further during its 120-year history”, VDA President Bernhard Mattes says. “We are offensively including the latest trends in individual mobility. That is why the IAA finds itself in a transformation process.”

Yes, it will be about new car models, but the fair also wants to be a network for the entire industry, including its new partners, big tech giants such as Microsoft and Google. Cars are not just cars anymore, but also communication devices filled with all kinds of technology. This aspects is being reflected at the IAA, its organizers say.

Transforming the whole thing is a challenge they can work on. But there is a rather big problem which must have shocked the IAA people behind the scenes: Many major auto manufacturers will not show up this year. So far, everyone with a big name, from Aston Martin to Volvo, always set up their stands at the fair. But the two car makers mentioned will not be there.

And there are many more no-shows. In fact there are so many it is embarrassing. All of the following will not be at the IAA:

But what the fair has to offer is still attractive. Yes, the big German manufacturers will be there, along with exotic players like Lamborghini. Visitors who are interested in purchasing a vehicle, or those who just say so, will be able to test-drive many models, both on the premises and in the congested region around ‘Messe Frankfurt’.

There will be an offroad course between the fair halls where SUVs and similar vehicles can be tested on rocks, in sand, mud and on steep hills. The test drives will be streamed back to the trade fair, meaning thousands can experience those.

As we all know, electric mobility is not limited to cars. E-bicycles and e-scooters will be there, waiting to be tested. Activities for kids are part of the program too. Who could resist all of the above?

This trade fair takes place every two years. Utility vehicles and trucks have their own fair in Hanover. Last time, in 2017, exactly 810,400 visitors came to the IAA in Frankfurt. This time around there might very well be less.

The IAA takes place from September 12th to 22nd at Frankfurt Messe in Frankfurt am Main. Most tickets for 9 to 56 Euro (10 to 63 Dollars or 8 to 50 Pounds Sterling) are available on the fair’s website. Others have to be purchased on site.