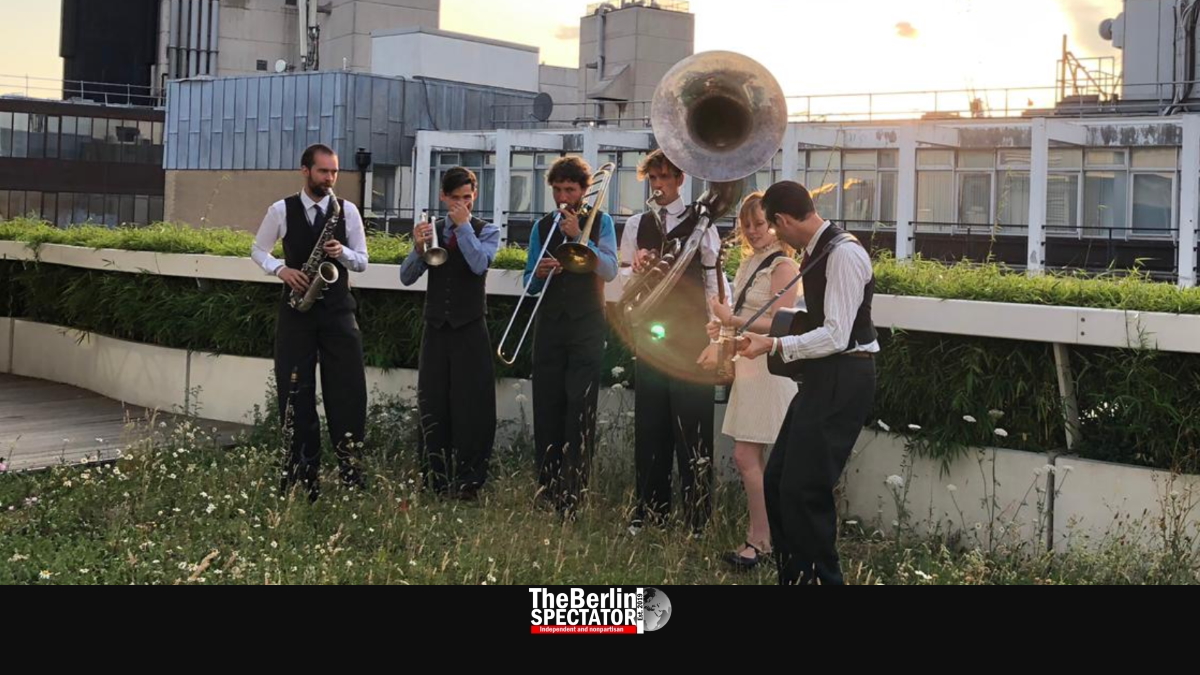 Oh, yes, the month of August does have 31 days. And the most important one of them all is the 31st. That is when one of Berlin’s most important cultural events takes place. You read the headline. So you know it is the ‘Long Night of Museums’. It is around the corner and coming closer in big steps.

The ‘Long night of Museums’ is far more than just an opportunity to stare at dusty, old spoons. Frankly, it is about a whole lot. As many as 75 museums are taking part this year. All of them offer special events, including ‘express tours’ through their premises, ‘behind the scenes tours’ and even music.

The “unforgettable experience” the organizers are promising just became more tangible since the program was published. These are only some of the musical events at the ‘Long Night of Museums’:

The good news is that all of the above is only the tip of the iceberg, meaning there is more music, from Classical to Techno.

Guided tours in English are part of the ‘Long Night of Museums’ as well. The Pergamonmuseum on Museum Island will have those on an hourly basis. “Come with me. I show you some highlights.” This is what the official program says. Who could resist that?

The entire program can be read on the ‘Long Night of Museums’ website located here.

Tourists and expatriates who have not experienced the event before might ask themselves what this ‘Long Night of Museums’ actually is. Well, it’s an opportunity to visit 75 museums during one summer night, with one single ticket per person. But it is also a big party with music and booze.

An Early Bird Special was just offered. Until August 19th, 2019, tickets are 12 Euro. Afterwards they will be 18 Euro. They can be purchased here.

Related article: Berlin: Next ‘Long Night of Museums’ Coming Up in August