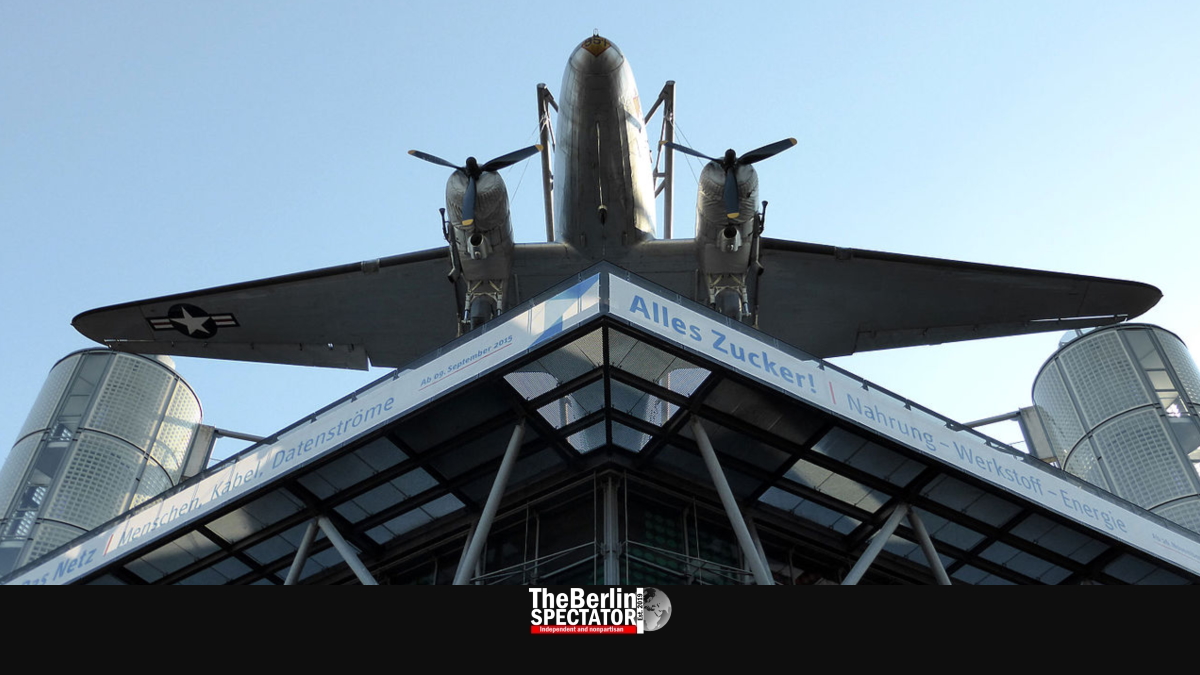 The Berlin Senate intends to introduce a monthly free admission day for state-owned museums in the city. New groups of people, who usually do not visit museums much, are supposed to be attracted. The step is not exactly revolutionary.

Social policies are the strength of left-wingers. When was the last time you heard a Republican calling for Medicare, Medicaid, food stamps, a ‘Supplemental Nutrition Assistance Program’ or health insurance for all? No, they usually demand tax cuts for those who earn real money, they are law and order people who won’t touch the gun laws, and they want a strong military.

Well, in Germany things might be less extreme, but there is that kind of tendency. Berlin has a left-wing government. Governing Mayor Michael Müller is ruling the city state with ‘Green’ and ‘Left’ coalition partners. And, whatever people’s opinions might be, they help lower-income individuals and families.

For instance, they introduced a free public transport ticket for pupils, they have a cheap monthly ticket for the jobless and social welfare recipients. They now have a ‘Solidary Basic Income’ for a number of jobless Berliners. These residents will get certain jobs which are subject to social insurance contributions in state-owned companies.

Also the Berlin left-wingers in charge are trying to provide affordable housing to Berliners. In this regard, they are failing. The housing shortage in the city is nothing less than a catastrophe, two years after the ‘red-red-green’ coalition started working.

Berlin is Not Washington D.C.

Now there is another typical left-winger move: The Berlin Senate wants to offer free admission to museums on one Sunday per month, starting in April of 2020. Klaus Lederer, the city state’s Senator of Culture, announced this measure.

Compared to the situation in Washington D.C., where admission to all Smithsonian Museums and the zoo is free every single day, the measure Senator Lederer wants to take seems ridiculous. It is definitely a small step for man, but not exactly a giant leap for mankind.

By having a free admission Sunday per month, the Senate wants to attract visitors who may not be visiting museums a lot, under normal circumstances. The Long Night of Museums at the end of this month has a similar purpose, but the Museums want more opportunities to welcome new visitor groups.

In polls, Senator Lederer also wants to find out what aspects keep certain groups of people from visiting museums, he told German-language publications. More changes might need to be applied, he hinted.