Fall of the Berlin Wall 30: The Construction 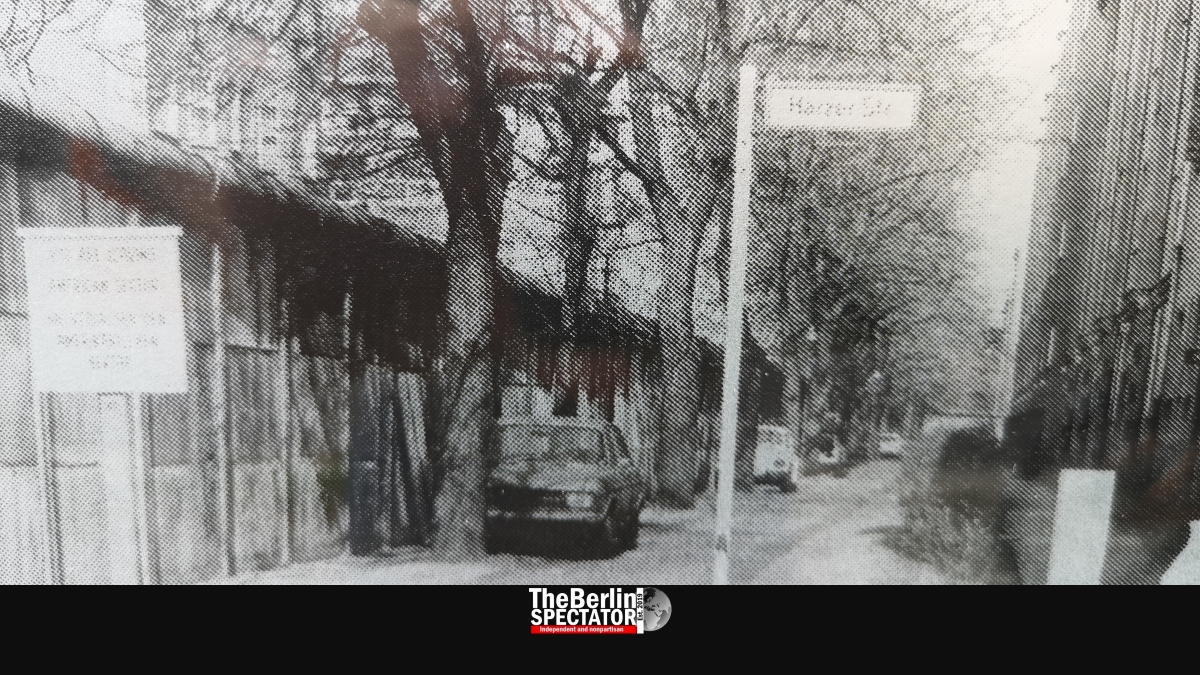 August 12th, 1961, was a warm summer day in Berlin. Just like today, tourists looked at Brandenburg Gate from all angles. They did not take as many photos as they do today, for obvious reasons. But they were interested in this vibrant city, 16 years after Germany’s unconditional surrender.

The Allies were in town. Officially, Berlin was separated into sectors. The Soviets checked everyone who wanted to enter their part of the city. But hardly anyone, apart from the GDR’s dictator Walter Ulbricht, his future successor Erich Honecker and a few other high-ranking officials knew what would happen the next day.

Moscow Wanted All of Berlin

East Germany’s border guards were on high alert, but even they did not know why. Early the next morning, West Berlin was closed off. On August 13th, 1961, 58 years ago, the Iron Curtain literally popped up. It was the implementation of a plan the existence of which Ulbricht had denied shortly before, on June 15th.

Moscow, ruled by dictator Nikita Sergeyevich Khrushchev, wanted all of Berlin for the GDR. But President John Fitzgerald Kennedy made unmistakably clear they would not get West Berlin.

What had been a high fence became the Wall two months later. The GDR’s ‘anti-fascist barrier’ was erected through boroughs, it separated neighborhoods, streets, families, everything. Governing Mayor Willy Brandt felt abandoned and helpless. But when U.S. Vice President Johnson came to visit West Berlin, it was clear the city would be protected. The U.S. Army sent a division to West Berlin.

Escalation at the Checkpoints

Shortly after, the situation escalated when the communists denied entry to the head of the U.S. Mission to Berlin. American tanks approached the checkpoints, but stayed on their turf.

The Berlin Wall would soon be so tight that fleeing from the Eastern part became a dangerous challenge. Peter Fechter was the first refugee to be murdered by the GDR’s border guards.

On the occasion of the 58th anniversary of the construction of the Berlin Wall, today’s Governing Mayor Michael Müller said there were several authentic spots in Berlin at which people from all over Germany and the entire world could relate to the situation 58 years ago, and understand what the separation of the city and the Wall had meant.

That way the events back then would not be forgotten. Müller stated the Wall had affected the fate of the city deeply. Also it had claimed victims and brought misery to many people. The ramifications were felt until today.

Especially this 30th year after the peaceful revolution and the overcoming of the separation on November 9th, 1989, “we should not forget the dead and the victims of the Wall”, in spite of the cheering and the joy Berlin had experienced thirty years ago, the Governing Mayor said.

Fall of the Berlin Wall 30: Following the ‘Wall Path’

On Berlin’s official website, you will find more information about the Wall. Also you can use their map to track the Wall Path.