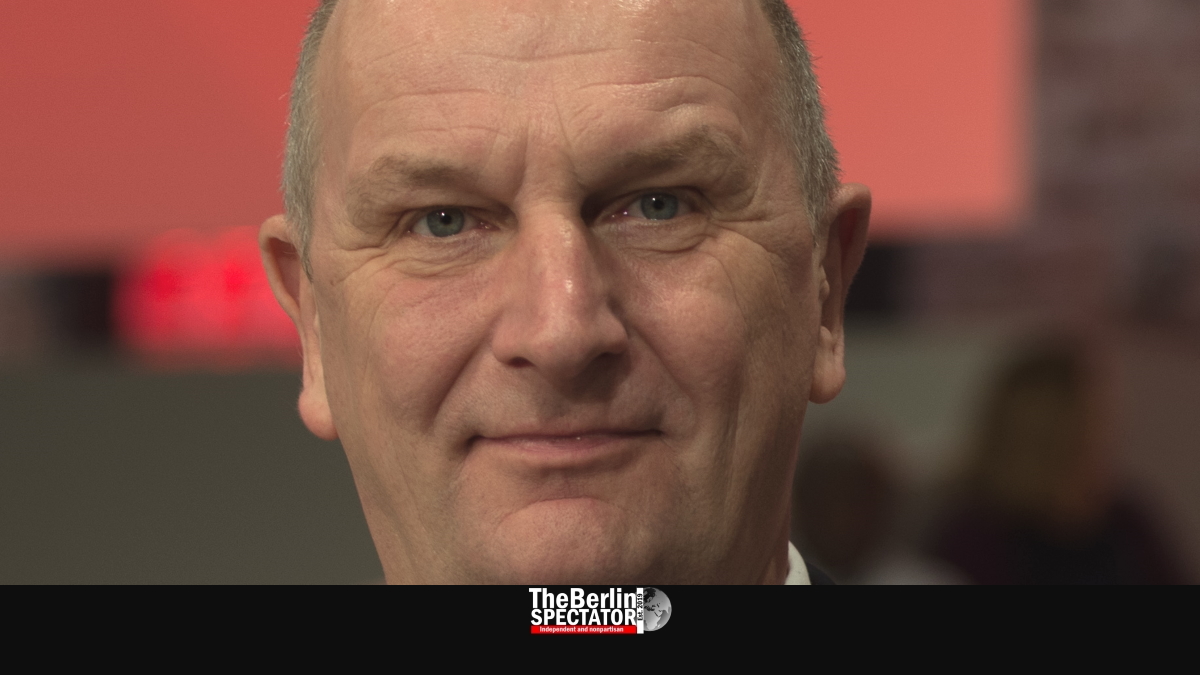 In Brandenburg, the German province which surrounds Berlin, nothing less than a political earthquake is being expected in less than three weeks from now. The upcoming elections will likely catapult the right-wing extremist party AfD to the top. The only good news is that they will not rule the federal state.

September 1st, 2019, is doomsday in Brandenburg. Not only will the major parties not be major anymore. An even bigger problem is that the far right, embodied by the AfD (‘Alternative für Deutschland’), will likely win. The latest polls paint a grim picture.

According to those, the AfD might end up with 21 percent of the vote. Chancellor Angela Merkel’s conservative CDU will get only 18 percent, should the poll outcome prove to be accurate on election day. The center-left SPD, which is ruling Brandenburg right now in a coalition with ‘The Left’, might slump down to 17 percent.

Five years ago, the SPD got juicy 31 percent. Along with the 18.9 percent ‘The Left’ gathered in 2014, governor Dietmar Woidke (on photo above), a Brandenburger by birth, had the opportunity to head a stable ‘red-red’ coalition. Back then, the CDU had 23 percent.

Since ‘The Left’ will likely shrink to 14 percent, behind the Greens at 16, a two-way coalition will not cut it anymore. If Dietmar Woidke wants to keep on ruling Brandenburg, he will need reinforcement. Since the CDU will not even consider teaming up with ‘The Left’, the Greens are probably the only option. There might be a red-red-green anti-AfD coalition.

Of course the election outcome might change this constellation. In case the Greens overtake the SPD, which they already have in nationwide polls, that coalition might be green-red-red instead. Or will the CDU replace ‘The Left’ in the government? Only psychics know.

But the democratic, non-AfD candidates in Brandenburg do know what will be hitting the fan on September 1st. They are aware of the fact that it will not smell good at all. Governor (‘Ministerpräsident’) Woidke just sent an e-mail to thousands of his fellow party members. It did not sound optimistic. “An AfD victory might be the bitter reality” Brandenburg would have to face, he wrote.

Saxony will also vote on September 1st. This federal state in the south-east of Germany is expecting a similar fate. An anti-AfD coalition is the most likely outcome here too, even if the right-wing extremists win. Thuringia will vote later this year. And things do not look good there either.

In eastern Germany, the area of the former GDR, the AfD is the strongest party by now. Nationwide they would hit around 15 percent, the latest polls say.

The three election states Brandenburg, Saxony and Thuringia have more in common than a strong AfD and weak ‘major parties’: In all three provinces, the AfD’s leaders are among the most extremist politicians the radical right-wing party has.